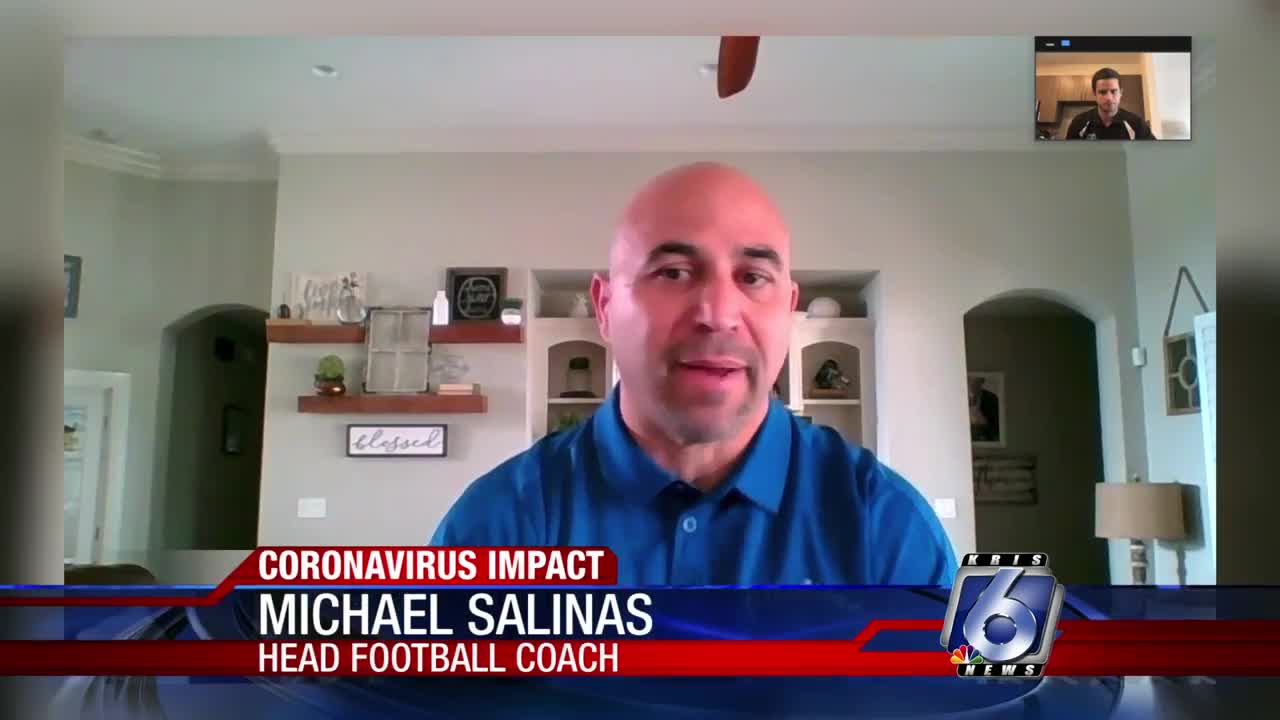 For Texas A&amp;M Kingsville, the 2020 spring football practices were going to be exciting. 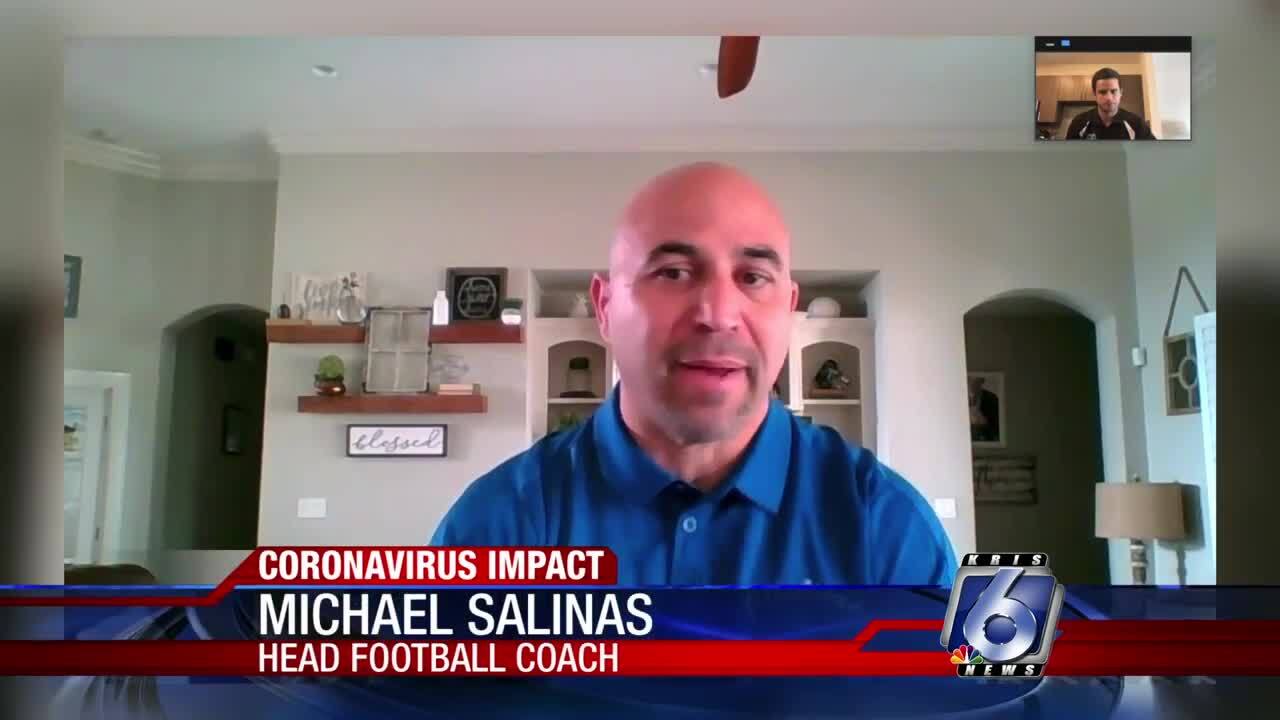 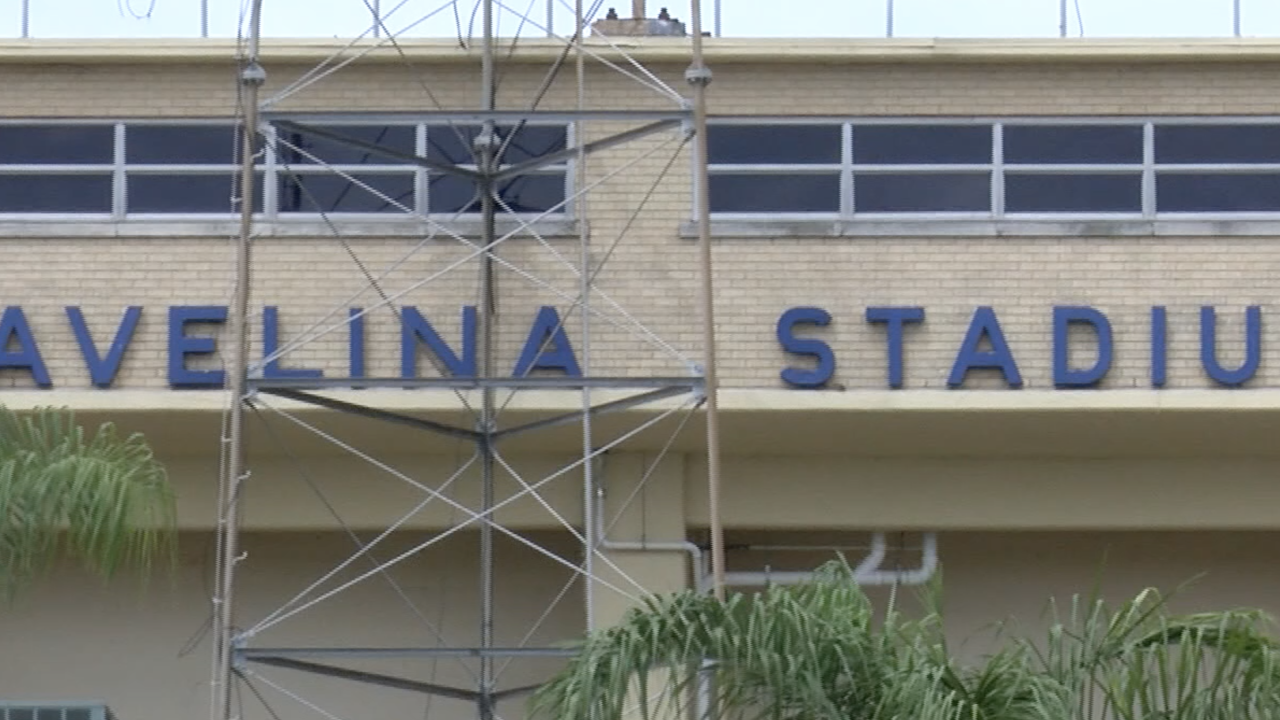 KINGSVILLE, Texas — For Texas A&M Kingsville, the 2020 spring football practices were going to be exciting.

It was set to be the first set of practices for new head coach Michael Salinas and for him, his first glimpse at what he could do with the roster he inherited.

"We need to be able to implement a system on offense, defense and special teams," Salinas said. "We need to evaluate guys."

That opportunity will not happen due to COVID-19 shutting down the sports world.

The Javelinas' spring practices are canceled and Salinas will lose a huge opportunity to get the ball rolling on what the school hopes is a fresh start.

"Spring is very important," TAMUK athletic director Steve Roach said. "But for a first year coach, it is of the utmost importance."

Salinas and his staff now, like many people working around the country, have had to pivot and take things happen online.

"We are just making sure that are athletes are safe at home and getting their schoolwork done," Salinas said.

This has not been the start Salinas anticipated having as the Javelinas' new coach. But he knows that it will make the team stronger in the long run.

"These times sort of prove who you are as a person and as a program," he said.

And if there is a fourth-and-5 situation and the game is on the line, Salinas has proven that he will make the right decisions.

"It just shows that anything that happens on the football field in the future years, we know how he is going to react," Roach said.

The Javelinas are set to start summer workouts in July.