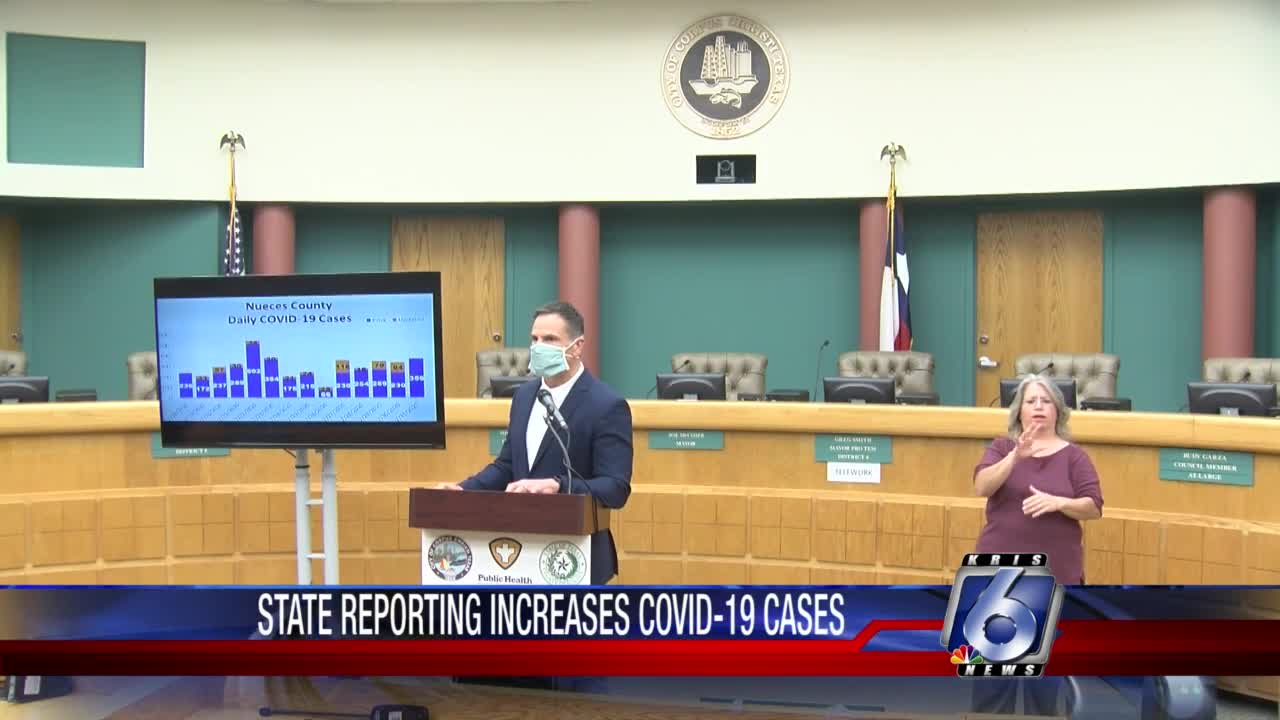 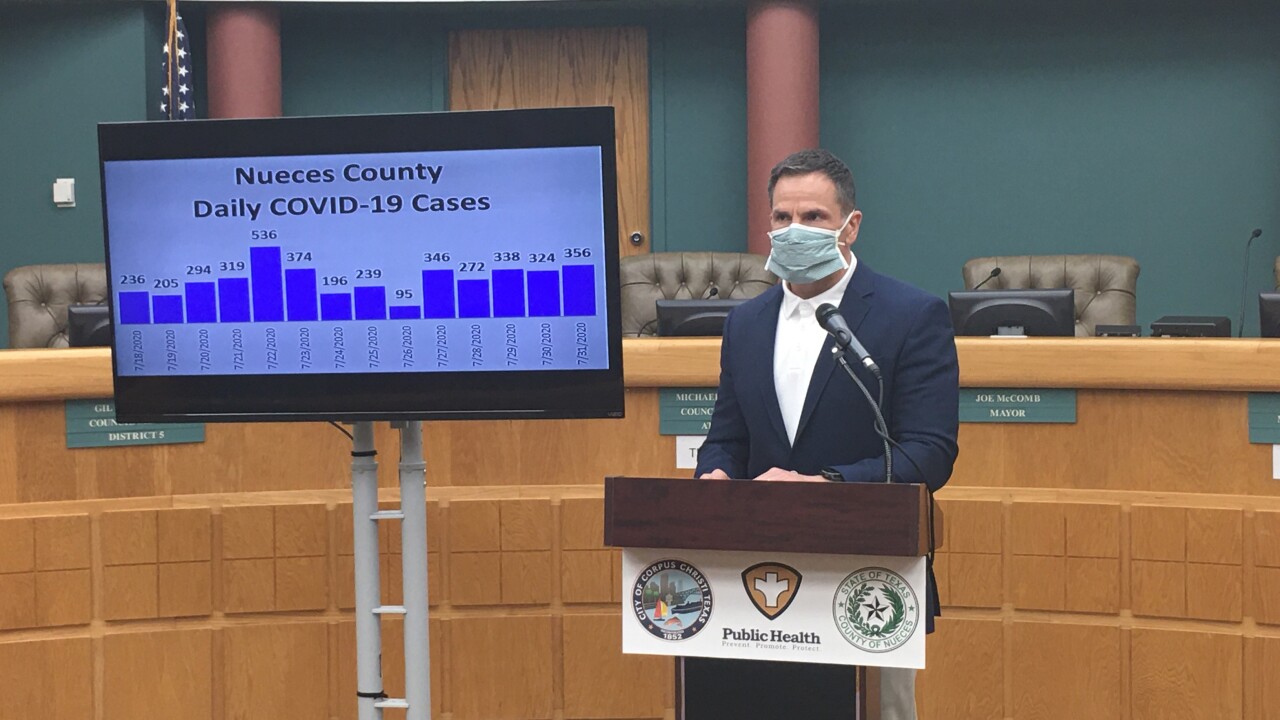 City Manager Peter Zanoni said it's the result of a reporting backlog from when the state began helping the county manage COVID-19 cases.

“So yesterday, for the work they did on (July) 19th through the 30th,” he said. “They basically gave us all those cases in one report — one data dump. And that constituted 555 confirmed cases that we didn't have in our database until yesterday.”

He said the backlogged numbers are now causing a domino effect that increases the previously reported positive case totals for that time period.

Zanoni said after discussions with the state it will hopefully start providing daily reports, which should help avoid any further reporting backlogs.