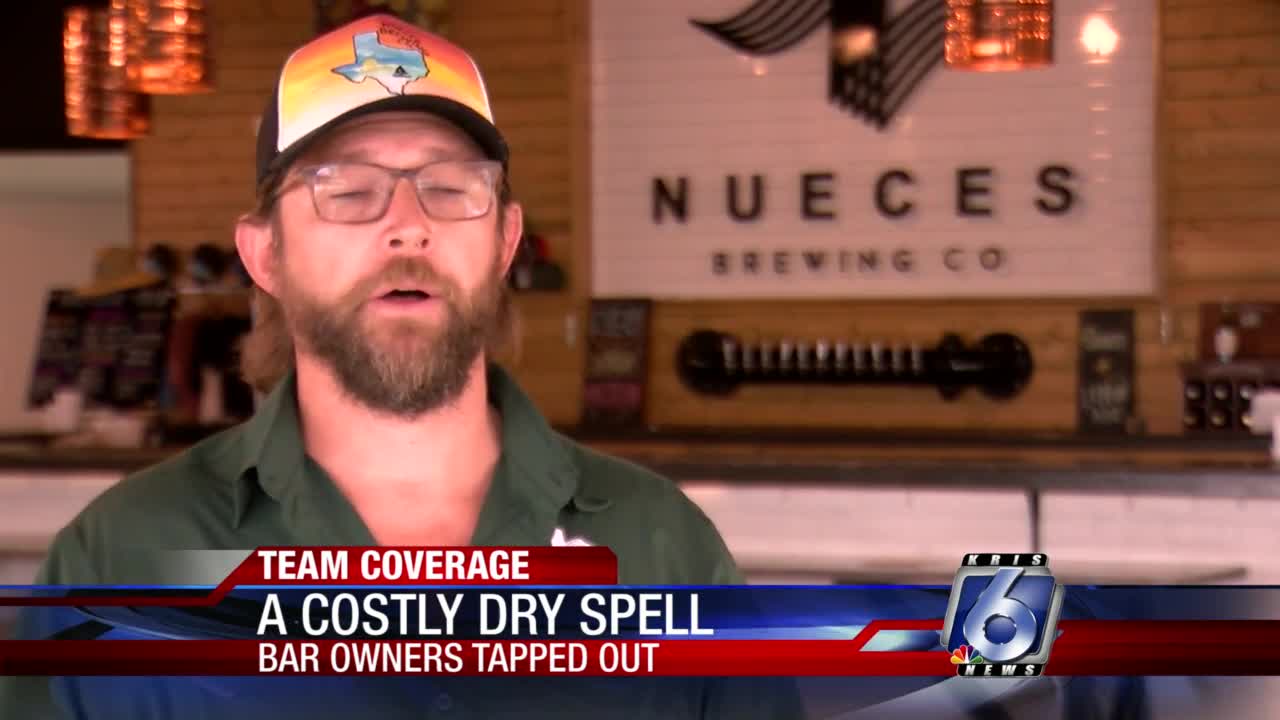 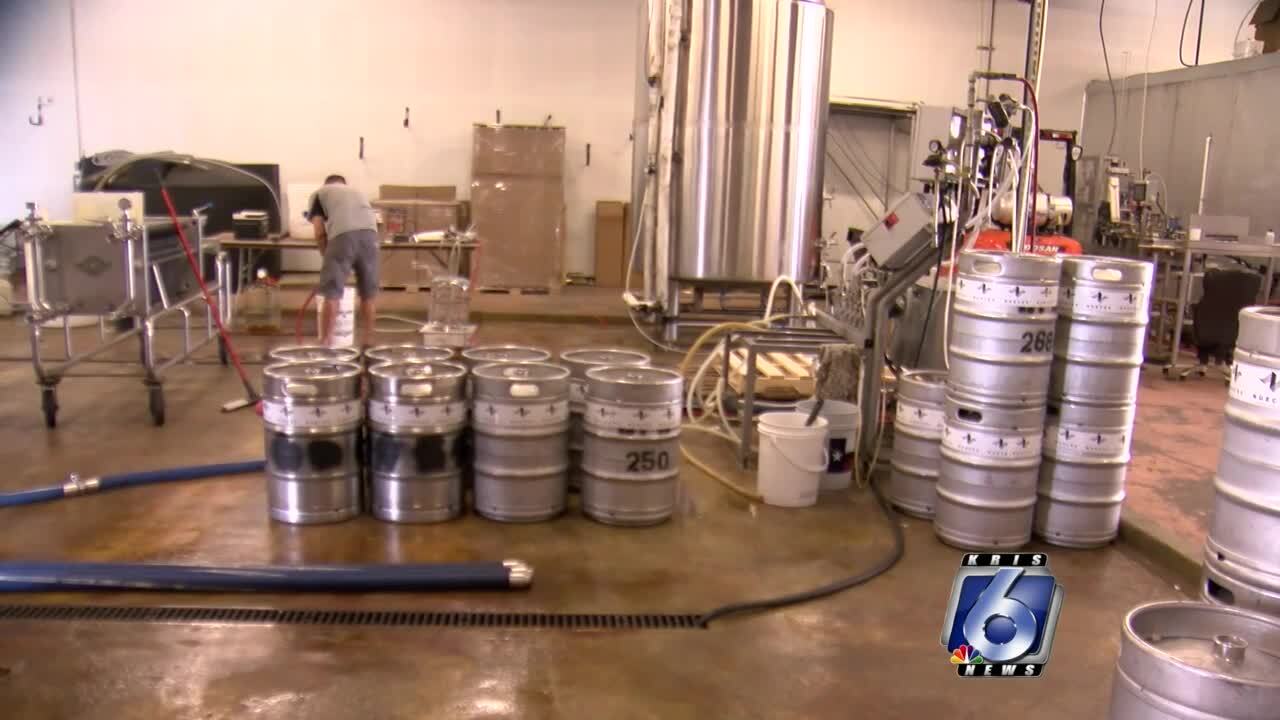 CORPUS CHRISTI, Texas — It was last call for bars in Texas on June 26, when Gov. Greg Abbott ordered bars to close for a second time because of the COVID-19 pandemic.

As other businesses reopened across the state, bar owners are asking: When will it be their turn?

“Clarity . . . give us some sort of knowledge when we’re going to be able to open,”said Nueces Brewing Co. co-owner Cale Moore.

Moore is frustrated. Like other Texas bar owners, Moore wants to know when Abbott will take the restrictions off of his business.

“Kids are back in school, a lot of people are back at work, restaurants are at 50 percent," he said. "I don’t know why bars are still shut down.”

Abbott re-closed bars, saying they were one of the reasons for the statewide spike in COVID-19 cases. At that time, Abbott gave no indication of when they’d reopen. Last month, he said he wanted to see a statewide virus positivity rate below 10 percent before considering it.

That happened more than two weeks ago, but still no word.

“My biggest complaint from the very beginning was, we don’t know what they milestones are,” Moore said. “They’ve gotten a little better of showing us the milestones, but when we reach the milestones, there’s no real news of when we’re going to open.”

“Those are peoples’ livelihoods,” said Isaias Arellano. “Right now, with the whole pandemic, it’s definitely putting a lot of stress on a lot of businesses. Bars are one of them.”

Arellano has friends and relatives who are bar owners.

“Some of them are, unfortunately, going to have to close up shop,” Moore said. “If there was some sort of indication, some sort of plan, they could plan.”

Last month, the Texas Alcoholic Beverage Commission ruled that any establishment with a commercial kitchen could be re-licensed and open as a restaurant.

Moore took advantage, but knows he’s one of the lucky ones.

“It’s very unfortunate that these bars are still closed,” he said. “I know a lot of them are trying to find ways to add kitchens, but some of them don’t have the means to do so, and I really feel for those guys.”

Because Nueces Brewing was re-licensed as a restaurant, it's converting its annual Oktoberfest into an Oktoberfeast on Sep. 27.