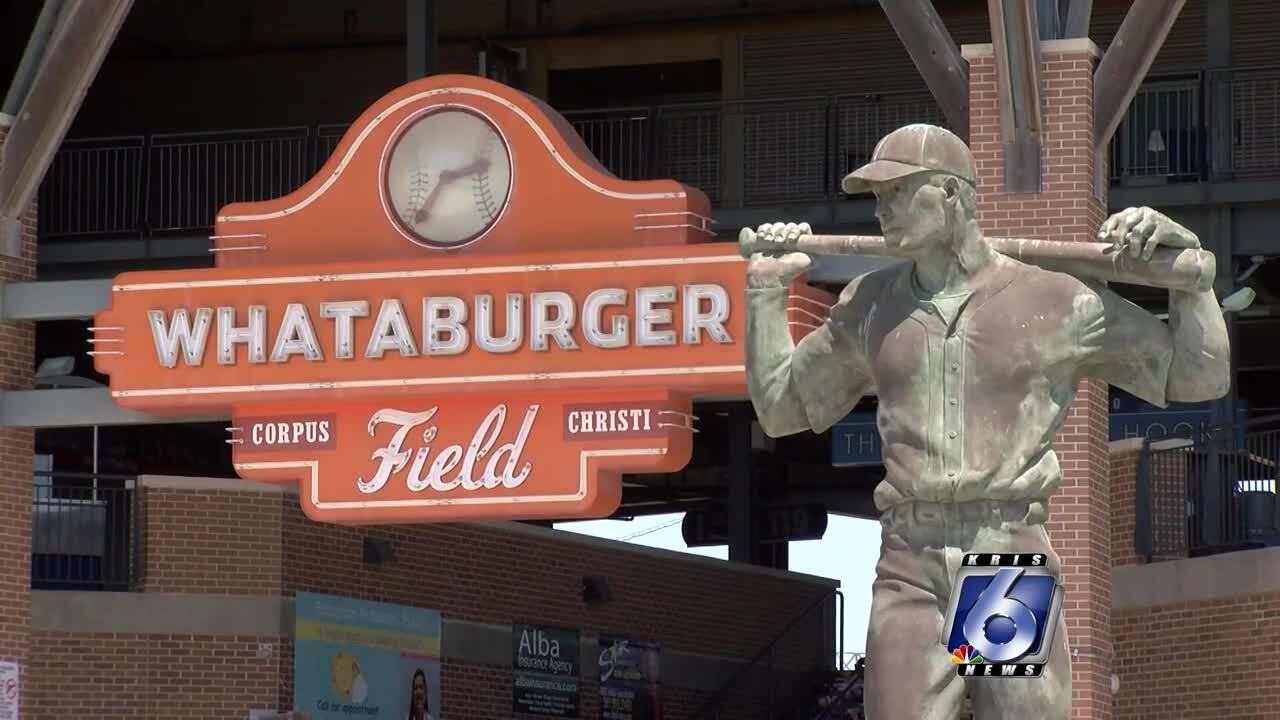 KRIS file photo.
The Houston Astros have announced that minor-league players in their farm system like those who play for the Hooks will continue to be paid with full coverage through the end of August.

HOUSTON — The Houston Astros will continue paying their minor league players like those who play for the Corpus Christi Hooks a $400 per week stipend with full benefits through Aug. 31.

The Astros own the Hooks, who are the Class AA affilate for the team in the Texas League.

MInor leaguers previously were set to be paid through May 31, so Friday's announcement extends that commitment for three months.

“Having a farm system of talented minor league players is a key aspect of the success of the Astros franchise,” general manager James Click said in a news release from the team. “We hope that continuing the stipend for our players will provide them support in these challenging times.”

In March, Major League Baseball instituted a league-wide initiative to compensate minor league players through May 31. The Oakland Athletics will stop paying their players as of the end of the month.