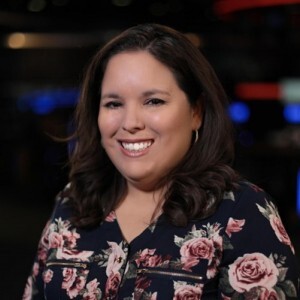 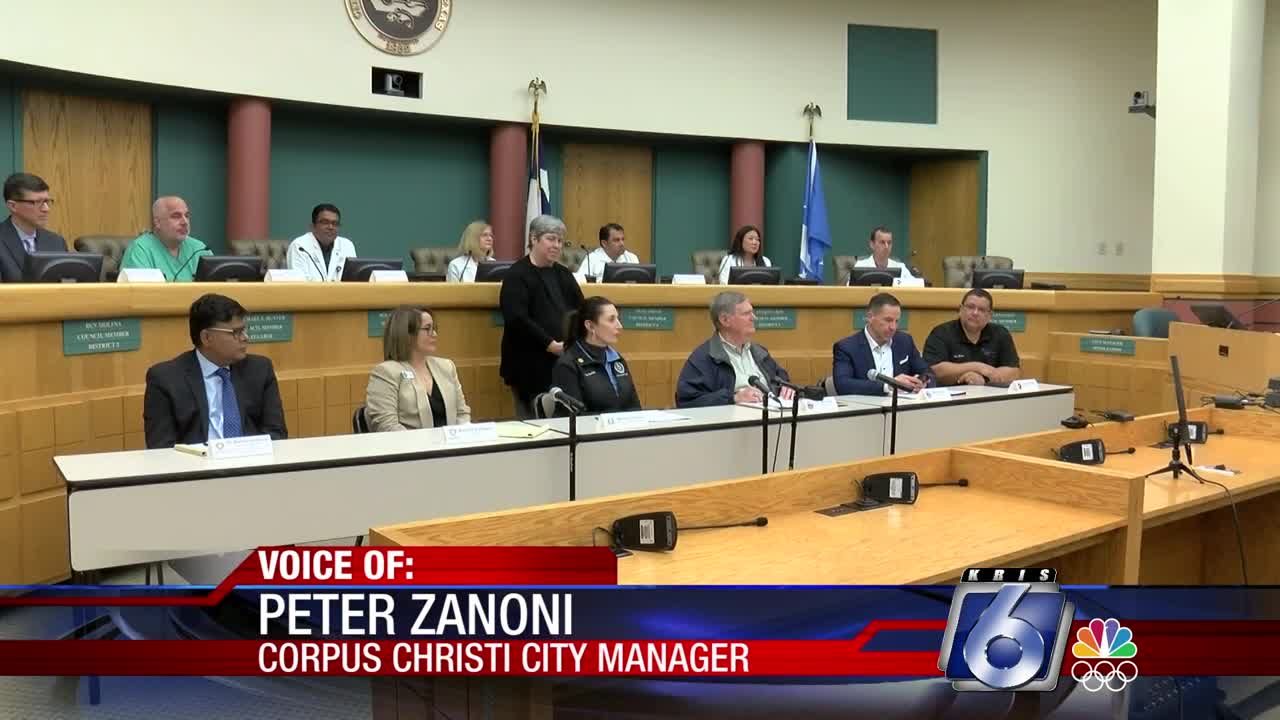 Corpus Christi city manager Peter Zanoni reports that two more cases were reported boosting the number to 20. The majority have been males and 18 of the 20 have been travel related.

Among other information released include:

*Nueces County Attorney Laura Jimenez knows the ins and outs of the "stay at home" order. If you have an immediate question, email it to her at laura.jimenez@nuecesco.com.

*Canales said if you need to go outside, feel free but you must practice social distancing (6 feet).

*Zanoni announced the beaches will be open this weekend but they will be closed every night at 8 p..m. The Corpus Christi Police Department, the Nueces County Sheriff's Department and Nueces County deputy constables will be patrolling the beach to make sure cars are at least 100 feet apart. They will also monitor for crowds. If there are groups bigger than 10, they will be asked to leave the beach.

*Zanoni also mentioned the City has closed the municipal courts. Several people had been coming into the court's lobby to pay tickets. So, they've decided to close it to adhere to health policies. He emphasized that the state has suspended ticket dates. All ticket deadlines have been placed on hold. If you still want to pay your tickets, you can pay online or by mail.

*The City will also close its Animal Control office in order to adhere to the "less than 10 people" order. If you would like to adopt an animal from the shelter, you must do so by calling and scheduling an appointment, Monday through Saturday. The office's number is 361-826-4630.

The local count has been growing after the first one was reported in Corpus Christi only six days ago.