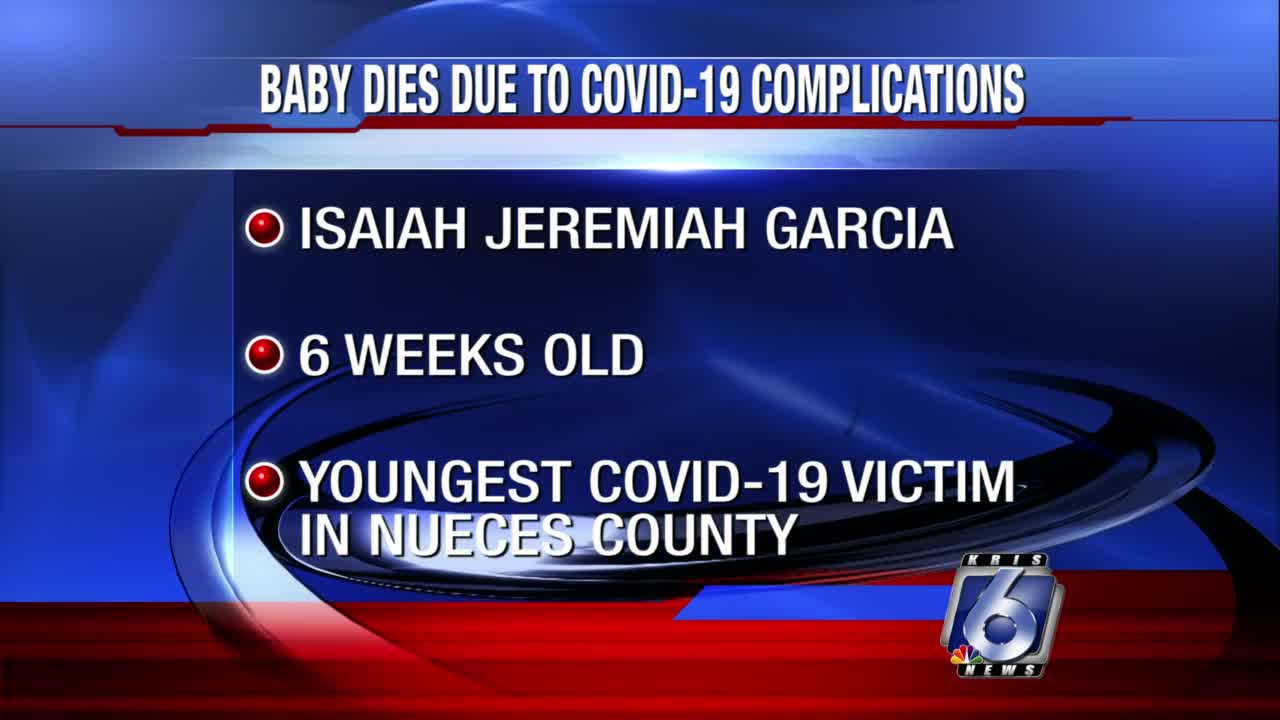 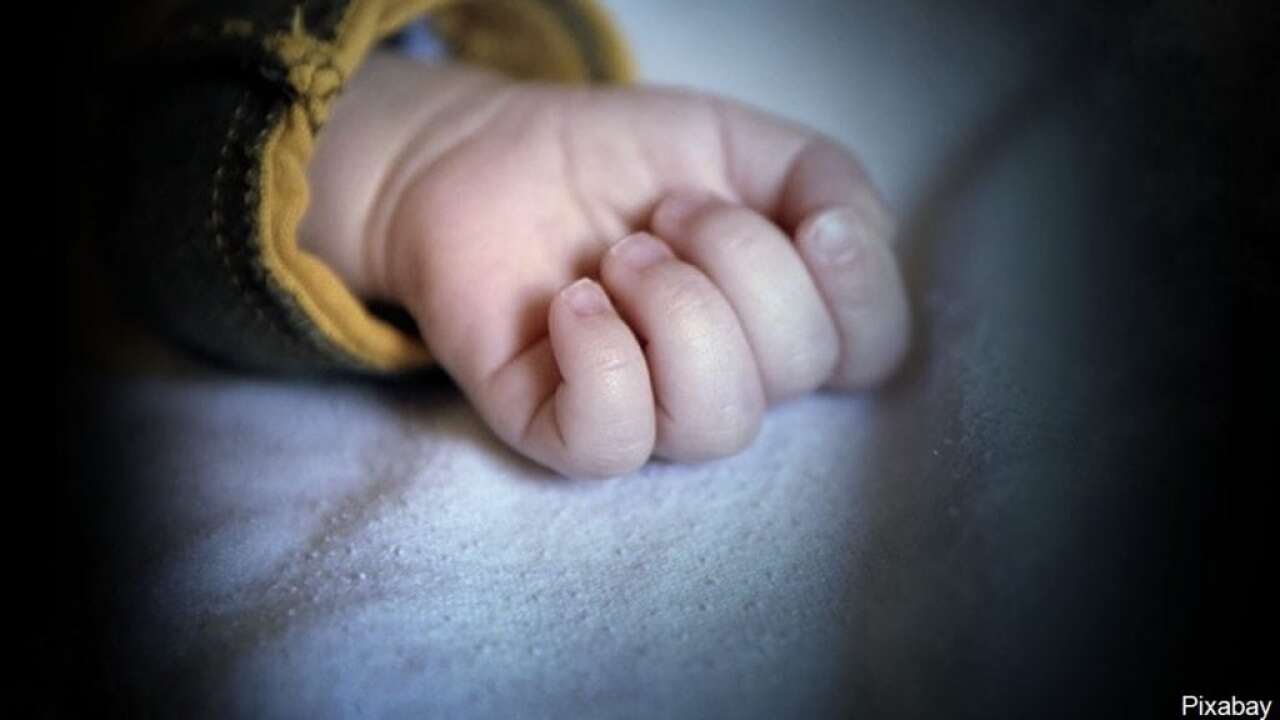 CORPUS CHRISTI, Texas — The infant who was the first of Friday's reported Nueces County COVID-19-related deaths has been identified.

The infant has been identified by his aunt as 6-week-old Isaiah Jeremiah Garcia.

"I want people to know that even if you have no symptoms like baby Isaiah did, you could still have the virus," said his aunt Jacqueline Cruz. "He tested positive and had a fever but was released because the fever had subsided."

Cruz said her sister took her son to hospital because he had a rash and a "little bit of a fever."

After being tested for the flu and COVID-19, his results were positive for the novel coronavirus.

Cruz said he was in the hospital for a day and was released.

"Isaiah was a very happy baby," Cruz said. "There's tons of pictures on my sister's Facebook with him smiling. She took a video of him hours before he passed away. He was smiling -- he was in the car seat, she was playing with him. He was smiling away."

His death is being classified as a SIDS -- sudden infant death syndrome -- fatality, but is considered a COVID-19-related death because he was ill with the virus. The family has set up a GoFundMe account.

"This is very real," Rodriguez said, her voice breaking. "People will die. We must all act now."