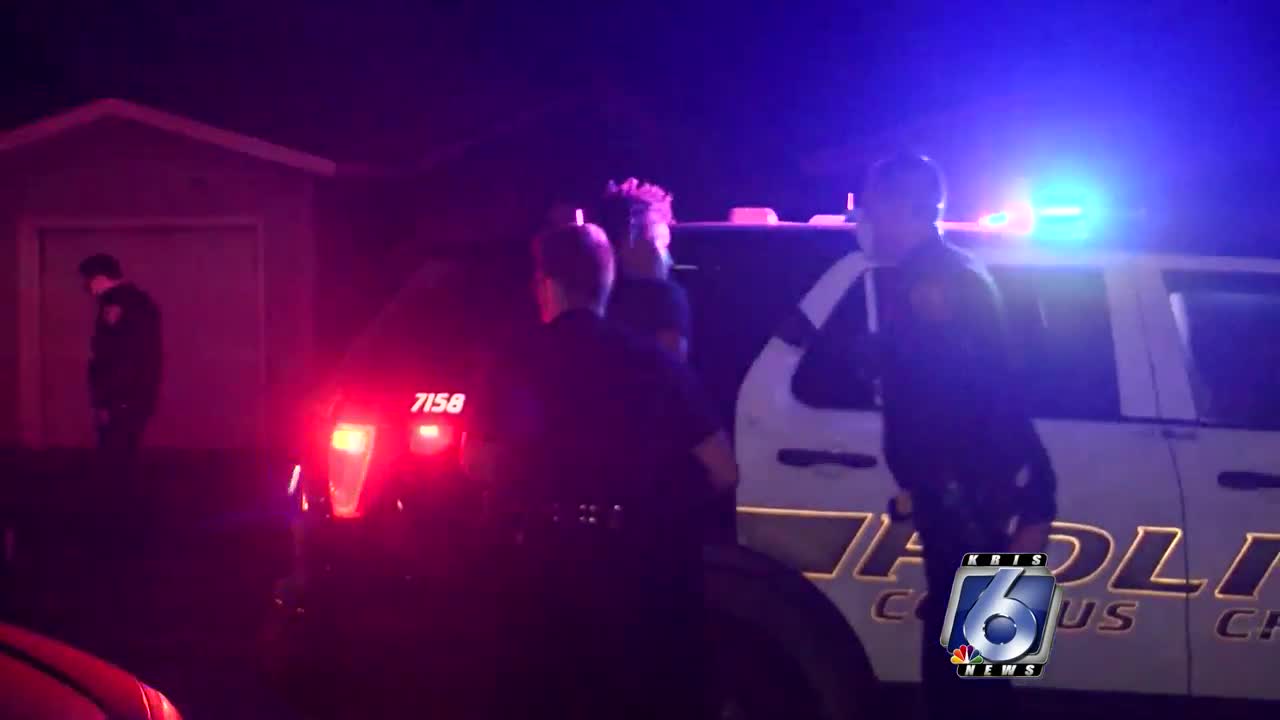 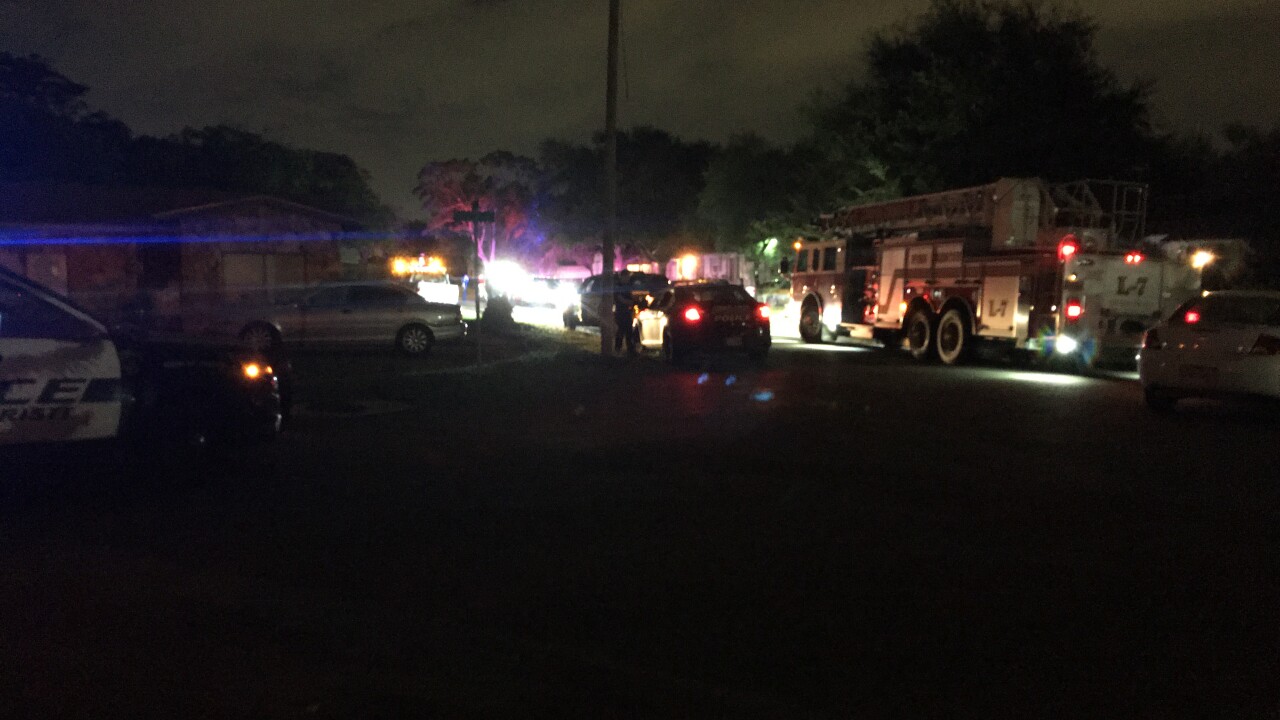 CORPUS CHRISTI — Two teenagers are facing serious charges after police say they shot at a truck, causing it to crash.

Corpus Christi police said it happened after 9 p.m. Thursday night on the 3900 block of Redwood St. near Collier pool.

When police arrived on scene, they found a wrecked pick-up truck with several bullet holes on its side.

Police found two suspects, both in their late teens, who are believed to have shot at the truck passing by while they were inside a home.

That's when the drive lost control of the truck, hitting another vehicle, power pole and a fire hydrant.

Police said the two teens were taken into custody and are facing charges of aggravated assault.

Police told KRIS 6 News on scene that the driver was not hurt.