CCPD investigates back to back overnight robberies 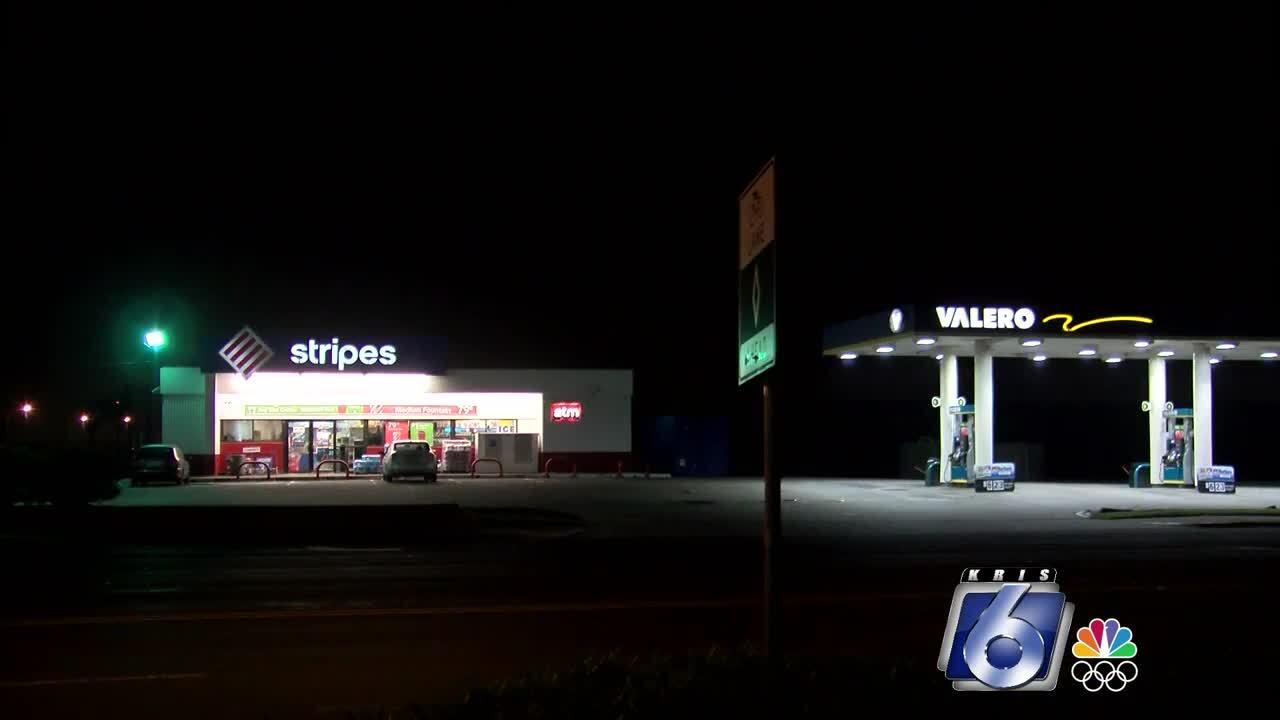 CORPUS CHRISTI, Texas — Corpus Christi police are looking for the people behind some overnight robberies that happened on the city's southside.

In each case, gas stations were targeted.

It happened at the Valero off of Kostoryz and Holly road.

before they took off.

It is unclear how many robbers there were and how much money was taken.

Then just 30 minutes later at a Valero off of Roddfield near Airline.

robbed the gas station making out with cigarettes and money.

As of now CCPD does not know how much money was taken.

They also say it is unclear if these robberies were related.