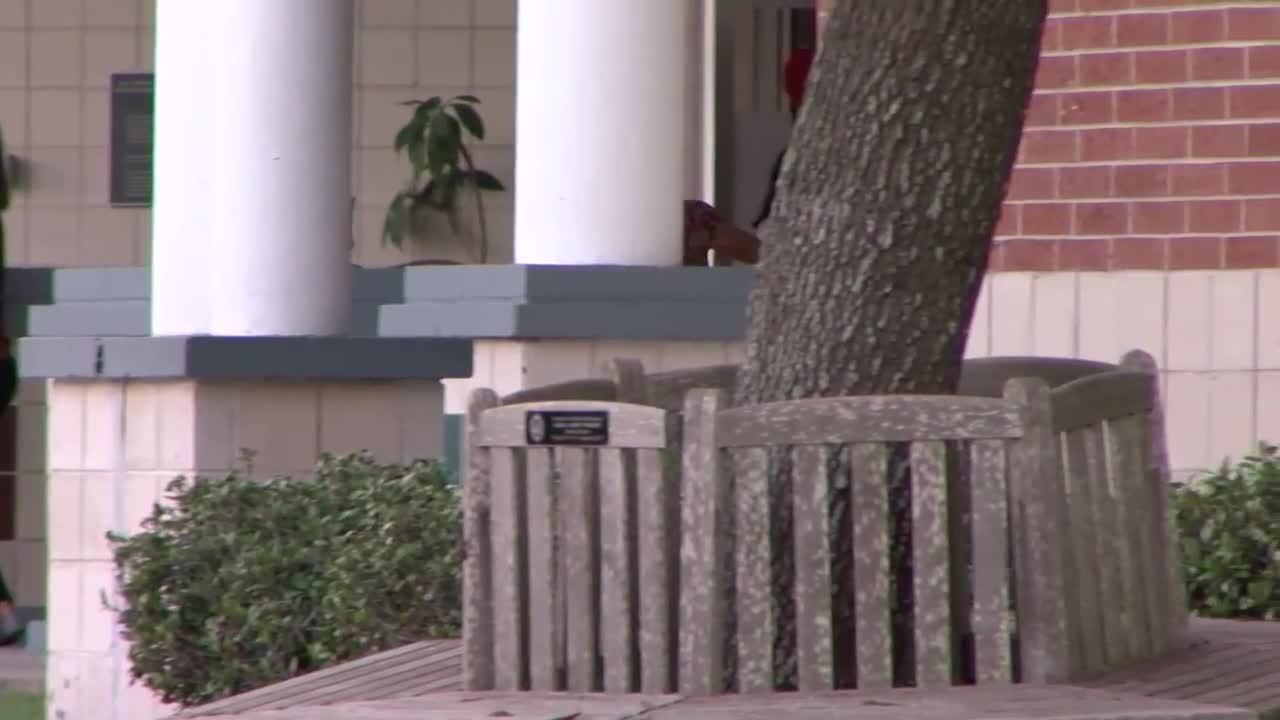 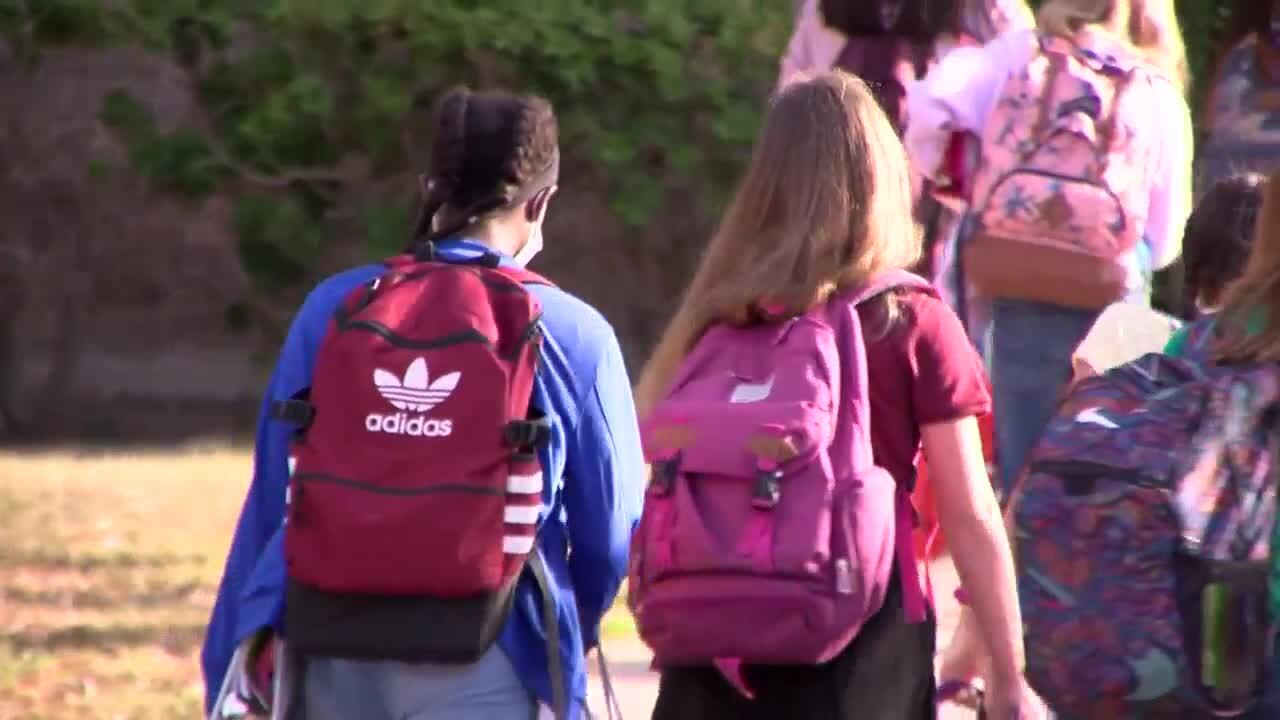 CORPUS CHRISTI, Texas — Tuesday may not have been the first day of school for the Corpus Christi Independent School District, but it was a milestone day nonetheless, as students came back onto campus for the first time since COVID-19 closed schools.

After nearly six months, CCISD welcomed students back to campuses Tuesday. It was a bittersweet day for many parents at Mireles Elementary, and other schools around the district.

“I’m not going to be home with them, but it’s good for them to have that socialization, and to have that experienced one-on-one elementary professional ready to be there to help them,” said parent Melissa Mondragon.

Mondragon was one of several parents dropping off her kids Tuesday morning as students returned to class for in-person learning. She’s confident CCISD counts students’ safety as a top priority.

“It’s a pretty positive and safe environment to bring them into,” she said. “I know that the schools are taking precautions to bring them in with sanitation stations and things of that nature.”

About an hour later, a similar scene at nearby Kaffie Middle School.

It was the first day at a new school for Joanna Acevedo’s sixth-grade son after starting the year online.

“It was difficult for him at the beginning,” she said. “We had to get him used to the curriculum and the daily routine.”

Both Mondragon and Acevedo said their kids were ready to go back.

“They want to see friends, they want to play,” Mondragon said. “They’ve been quarantined this whole time, so we haven’t taken them out anywhere. The fact that they’re seeing kids right now -- they’re so excited.”

However, both said they also are ready to pull them out if the virus makes schools unsafe.

“We discussed that before bringing him back to school, so we are prepared to do what we need to do,” Acevedo said.

Several parents hope kids coming back to campus brings back a little normalcy during a year which has been anything but average.

CCISD officials said about 30 percent of its students said they would come back to campus. A quarter of that group returned Tuesday, with another 25 percent coming back in two weeks. The students returning Tuesdays students included students choosing face-to-face instruction, those without internet access or appropriate technology at home, those with specialized learning plans and students of CCISD employees.