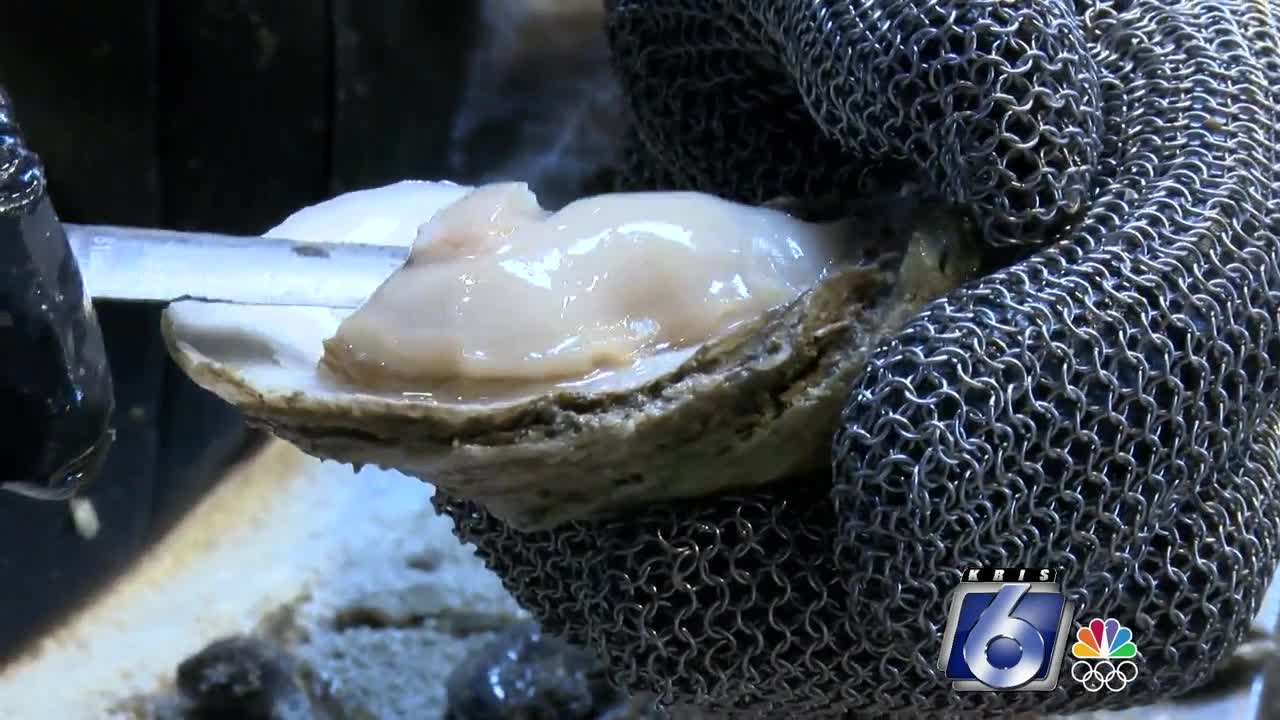 For years, researchers at the Harte Research Institute of Texas A&amp;M University-Corpus Christi, have been collecting oysters to see if they have dermo disease. 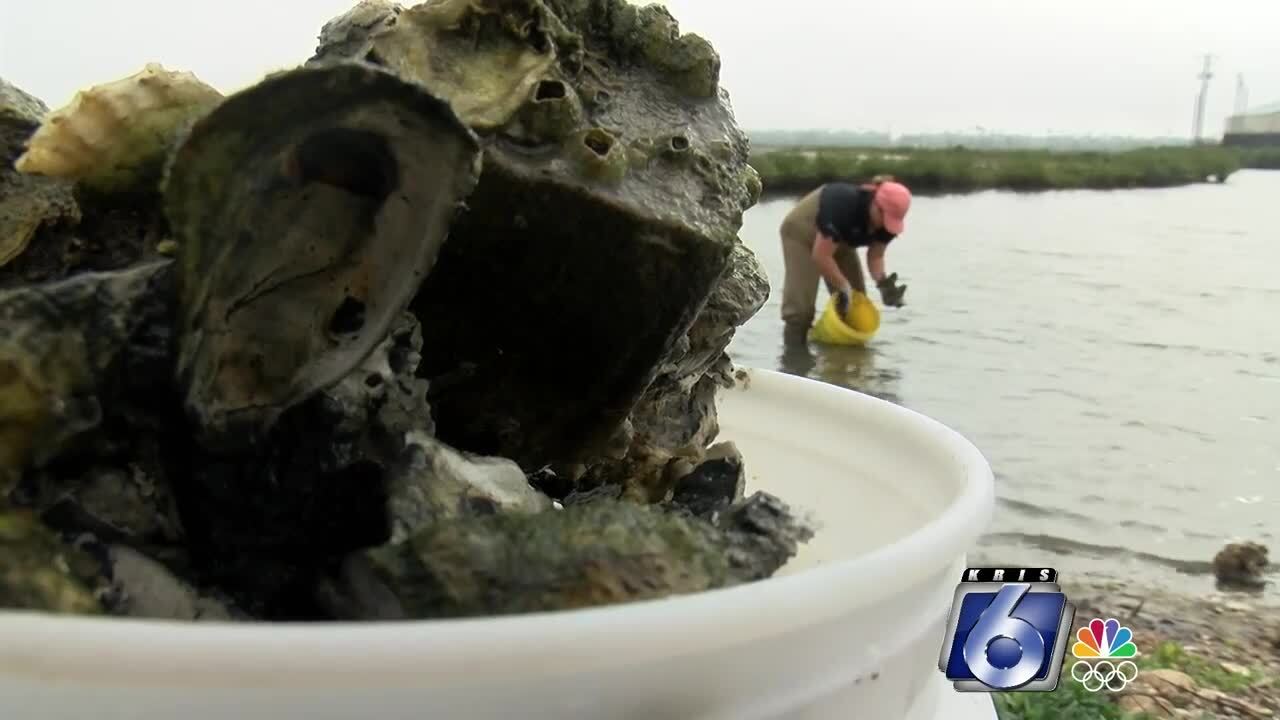 CORPUS CHRISTI, Texas — For years, researchers at the Harte Research Institute of Texas A&M University-Corpus Christi, have been collecting oysters to see if they have dermo disease.

According to HRI, "dermo is an oyster disease caused by the protozoan parasite Perkinsus marinus which proliferates at high temperatures and salinities".

"So the oysters that are growing in our area are more susceptible to this than in other parts of the country," Jennifer Pollack, PH.D of the Harte Research Institute said.

Research scientists collect oysters around the Coastal Bend and take them back to the HRI lab to test for dermo.

Although dermo is not directly effected to humans, it does effect the amount of oysters that are in our waters.

Which in turn, effects oyster harvesting and with limited oysters, that can effect the health of our waters.

Looking ahead to our economy, oysters will soon bring a whole new industry to the Texas coast.

Texas is the only U.S. coastal state that does not have an oyster mariculture industry to supplement the natural oyster fishery.

This of course is why it is important to keep our oysters as healthy as possible.

For more information about oyster mariculture, and how oysters help our environment you can find it on the Harte Research Institute website.