Psychologist explains the mentality behind looting 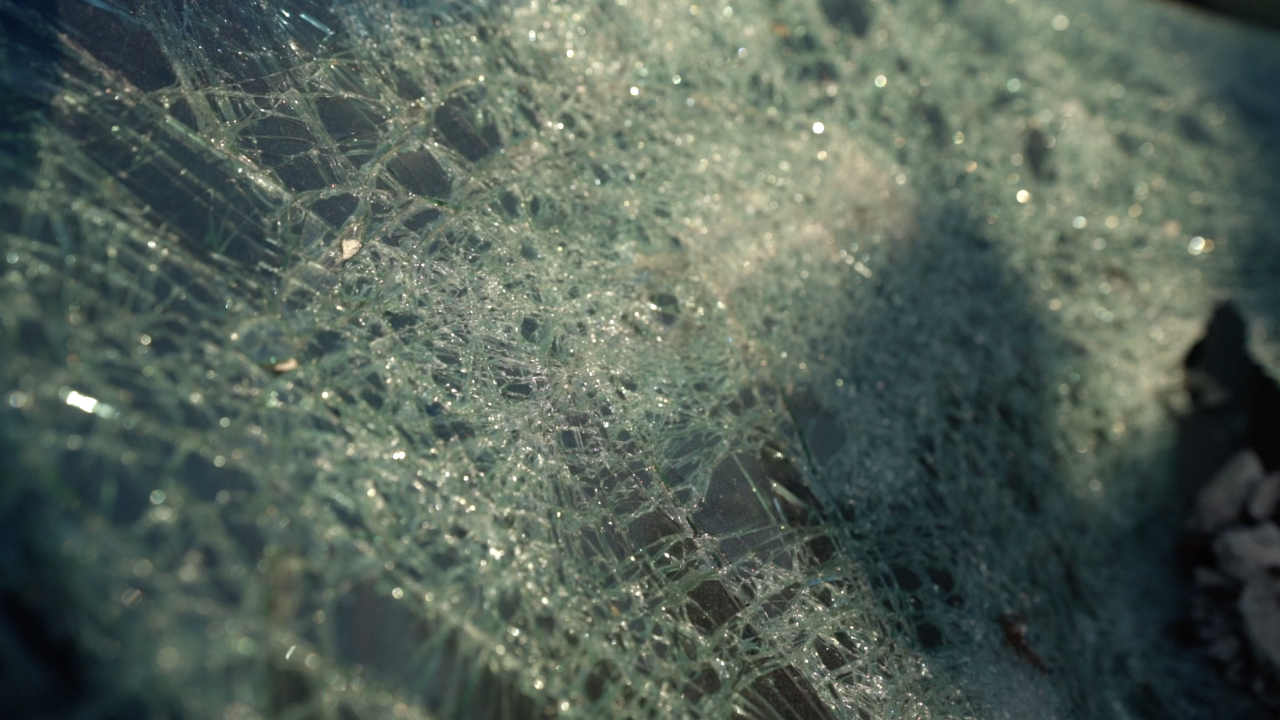 “All these are small business – family owned,” Vo said.

“He’s like, ‘we’re a minority business, we need to help the minority community,'” Vo said.

It’s a minority community that is now mourning the horrific death of 46-year-old George Floyd. People seeking justice immediately took to the streets. But unfortunately, what started as peaceful protests, progressed into riots with looting and vandalism.

“I understand the injustice, I understand the anger, but it’s just sad. This whole street was so dead during COVID, and we were trying to survive. Only to see this – I know these owners,” Vo said.

Vo’s business was spared, but many others are beyond repair. Others who live in the community say they’re upset to see their neighborhood in shambles.

“It was time to react, but this, all our buildings boarded up and everything. I feel like that wasn’t good to do to our neighborhood, or any neighborhood where people got to live. People can’t even go to the store. People need food,” a St. Paul local said.

Dr. Garrett is a licensed psychologist and president of the Minnesota Psychological Association . He says he was child in the 1950s – during the Jim Crow era when racial segregation was enforced.

“We could not use all the public facilities that were there. There were white and there were black facilities,” Dr. Garrett said.

He himself was involved in many protests growing up. We asked to see photos, but he says his family was too poor to own a camera.

“I can remember to this day the city just being turned upside down after Martin Luther King was killed. The skylight at night was totally red from all the fires that happened. A lot of people I know participated in looting at that time,” Dr. Garrett said.

In Minneapolis, so many businesses have been hit by looting. It’s caused them to shut down and board up their walls. From the perspective of a psychologist and person of color, Dr. Garrett says people who typically loot feel exploited by the businesses around them. He says they have so much oppression in their lives.

He says it’s self-protective behavior. However, while he does suggest it’s very possible many of the looters are local, he and other Minneapolis locals believe a majority of the burning and destruction has come from outsiders who don’t have an investment in the community. Mob mentality kicks in and they go along with what the group is doing even if they disagree.

“If you’re a group of people who are all angry and someone takes a trash can and breaks a picture window out and all the glass starts falling down, it stimulates people,” Dr. Garrett said.

If there continues to be more unjust killings by people in positions of power, Dr. Garrett believes the protests and riots will only get bigger.

“I think this murder of George Floyd was the last straw. I think people are just done with police violence now.”

Vo and her parents have no idea when they can take their boards down again. They’ve barely been able to sleep the past week, fearing their business could be damaged too.

“There needs to be change in our community to protect – for everyone to have the rights, equal rights. Police can’t do that. They can’t focus in on one specific group,” Vo said.

As human beings, Vo says we all need to stand up for each other.

“We stand together – white, black, yellow, red – we stand together, we all are impacted when one person decides to take the life of another and they’re in law enforcement. It affects so many – it ripples through the community.”