Meghan speaks out on racial divisions in US 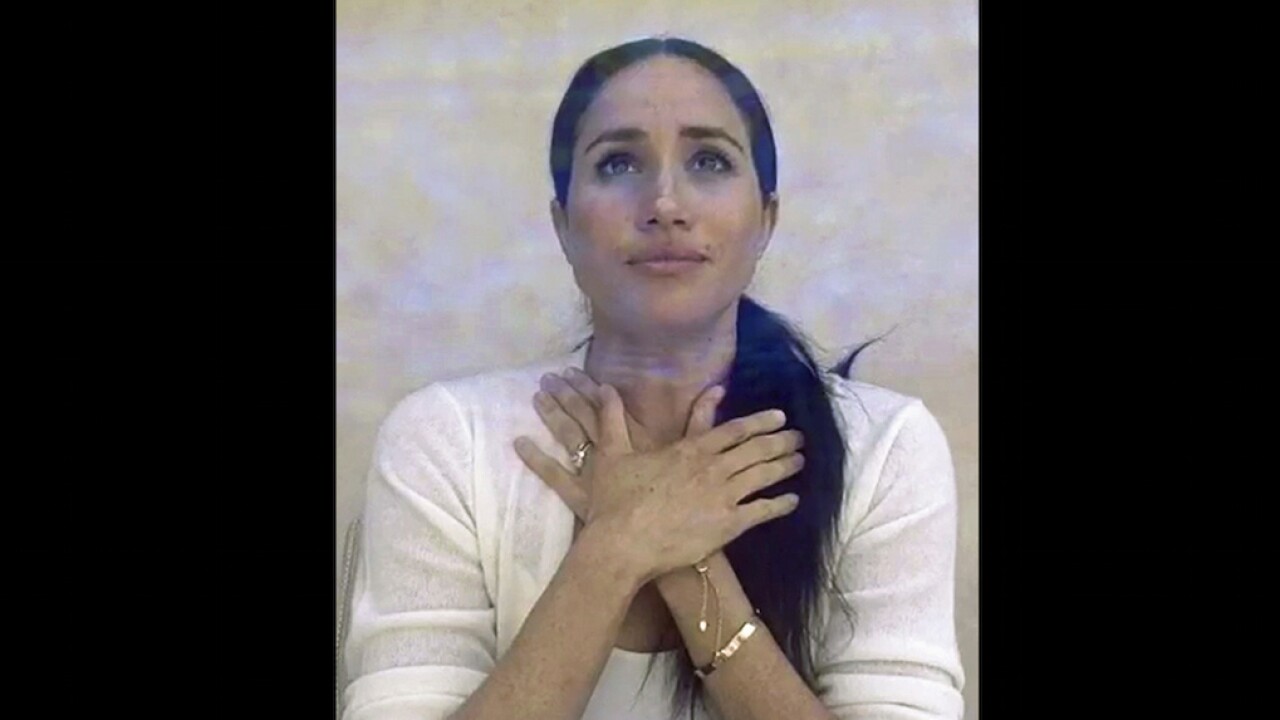 LONDON (AP) — Meghan, the Duchess of Sussex, has shared her sadness about racial divisions in the United States, telling students at her former high school that she felt moved to speak out because the life of George Floyd mattered.

Meghan told graduates at the Immaculate Heart High School in Los Angeles that she wrestled with the question on what to tell them given the days of protests after the Floyd's death in police custody.

She says "I realized the only wrong thing to say is to say nothing, because George Floyd's life mattered.''

Floyd, an African-American, died after a white officer pressed his knee into his neck in Minneapolis on May 25.

The incident sparking days of protests and riots in the United States.