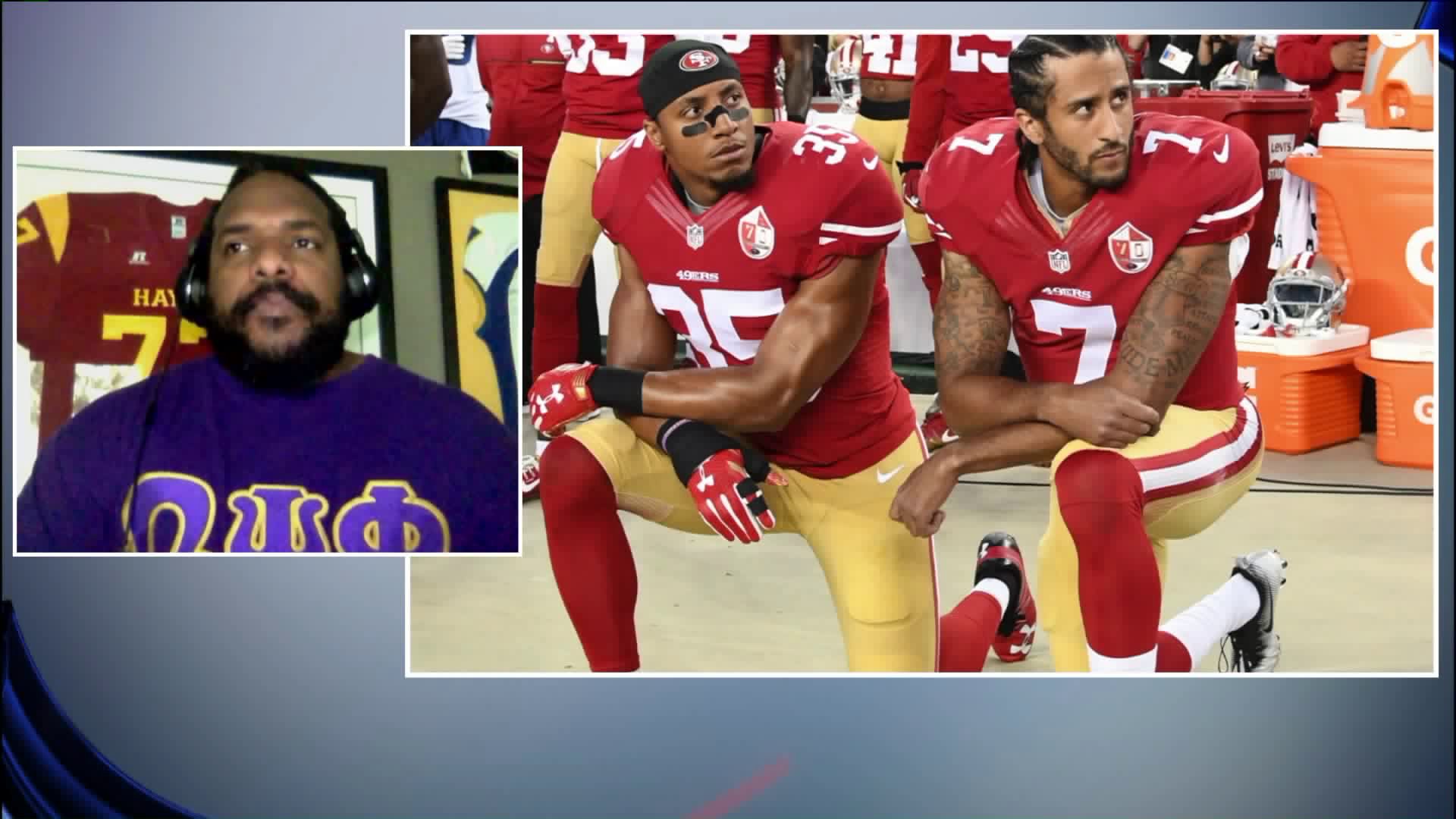 Superbowl Champ and former Jets linebacker, Willie Colon was born and raised in the Bronx. In solidarity with the protesters, he kept his restaurant open passed curfew to provide protestors food and shelter.

Colon also spoke to WPIX about the recent protests nationwide calling for justice and an end to police brutality.

In solidarity with the protesters, he kept his restaurant, Brick and Hops, open and past curfew to provide protesters food and shelter.

This story was first reported by WPIX's Marysol Castro.