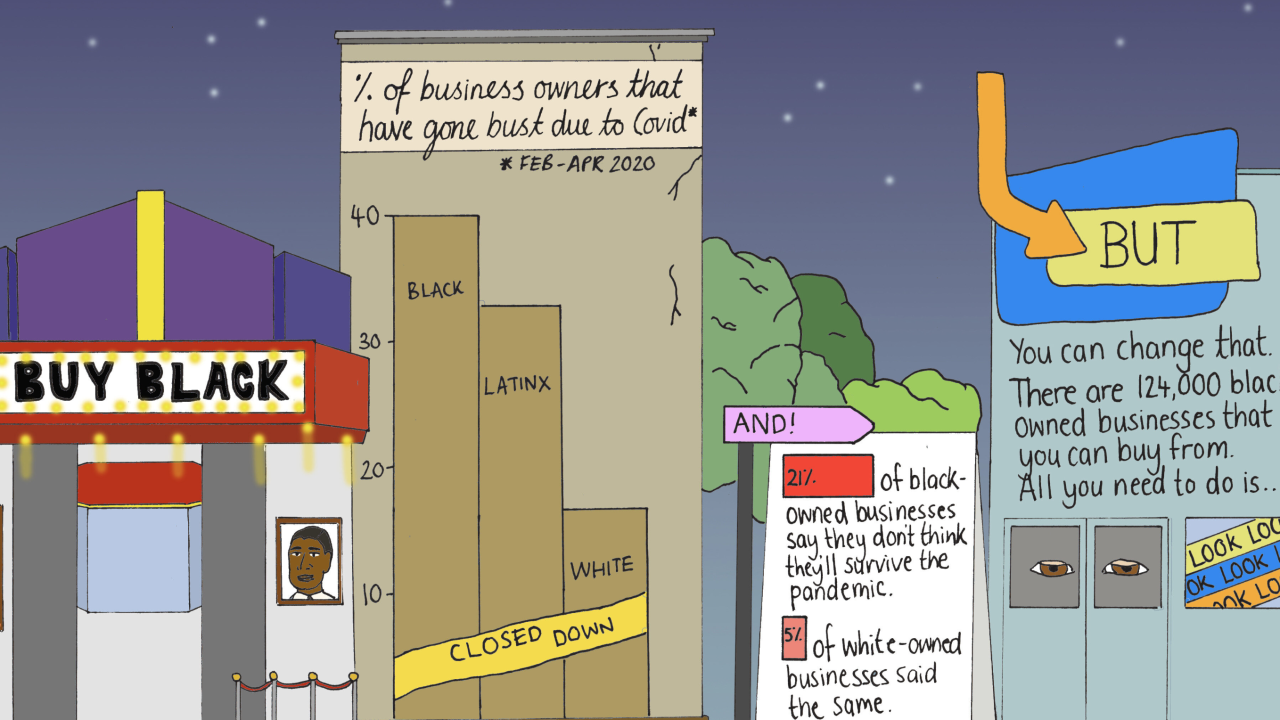 One of the initiatives is the "15 Percent Pledge," which urges corporations to buy at least 15% of their inventory from black suppliers.

U.S. Black Chambers Inc. has come out in support of the online petition. The president and CEO, Ron Busby, says it's critical because black communities have been hit harder by COVID-19, both in cases and economically. Add to that a renewed focus on the fight for racial justice.

“So, combined with those three impactful, border to border concerns, the black business community is really struggling to see the future of our companies, as well as the future of this country,” said Busby.

Busby says the Payroll Protection Program failed to help the vast majority of minority-owned business. More than 90% are family owned and operated without employees on payroll, so they weren't eligible.

That's something a chairman of the National Black Chamber of Commerce points out as well. Larry Ivory says corporate America committing to the 15% pledge would be a game-changer.

“It would change the whole look of black business, and black communities, and black America, and the country, quite frankly,” said Ivory.

Ivory thinks it would lead to a drop in unemployment and crime. He also calls for more banks to fund minority business loans.