Will CCISD ever recoup their money on original new Carroll site? 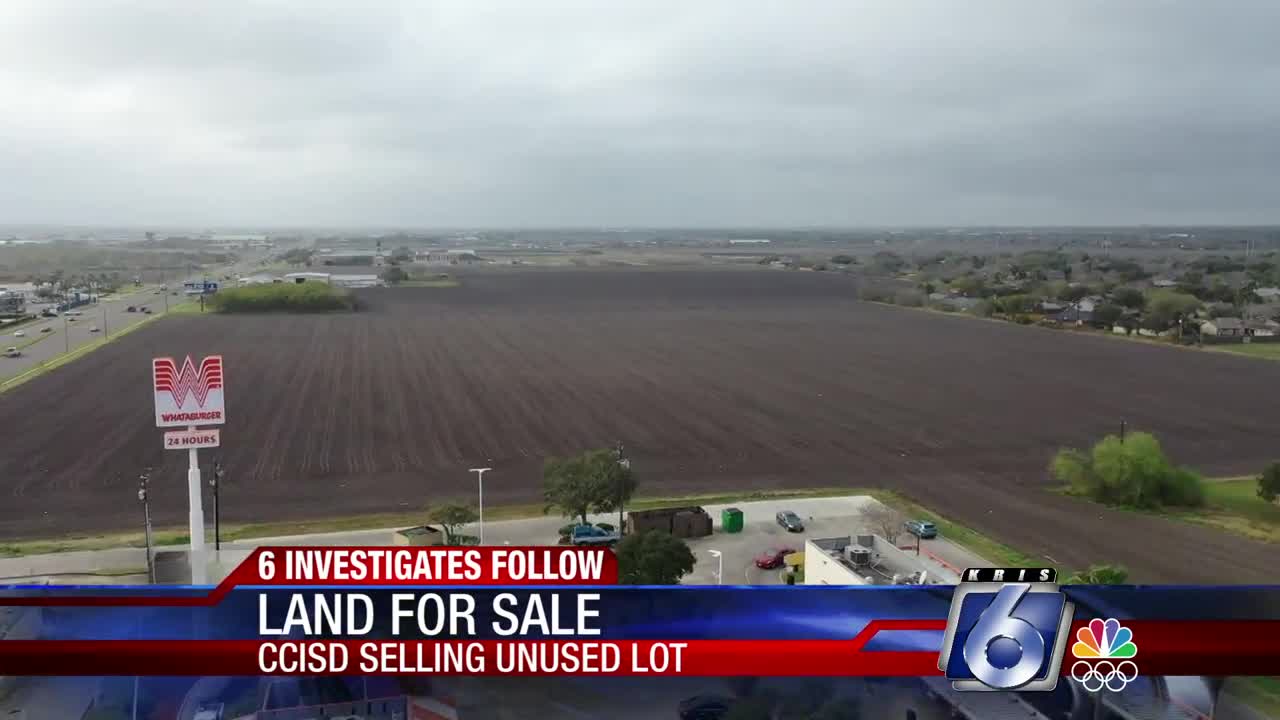 The purchase of land to build the new Carroll High School within the crash zone of a nearby Navy training airfield still provokes emotion. 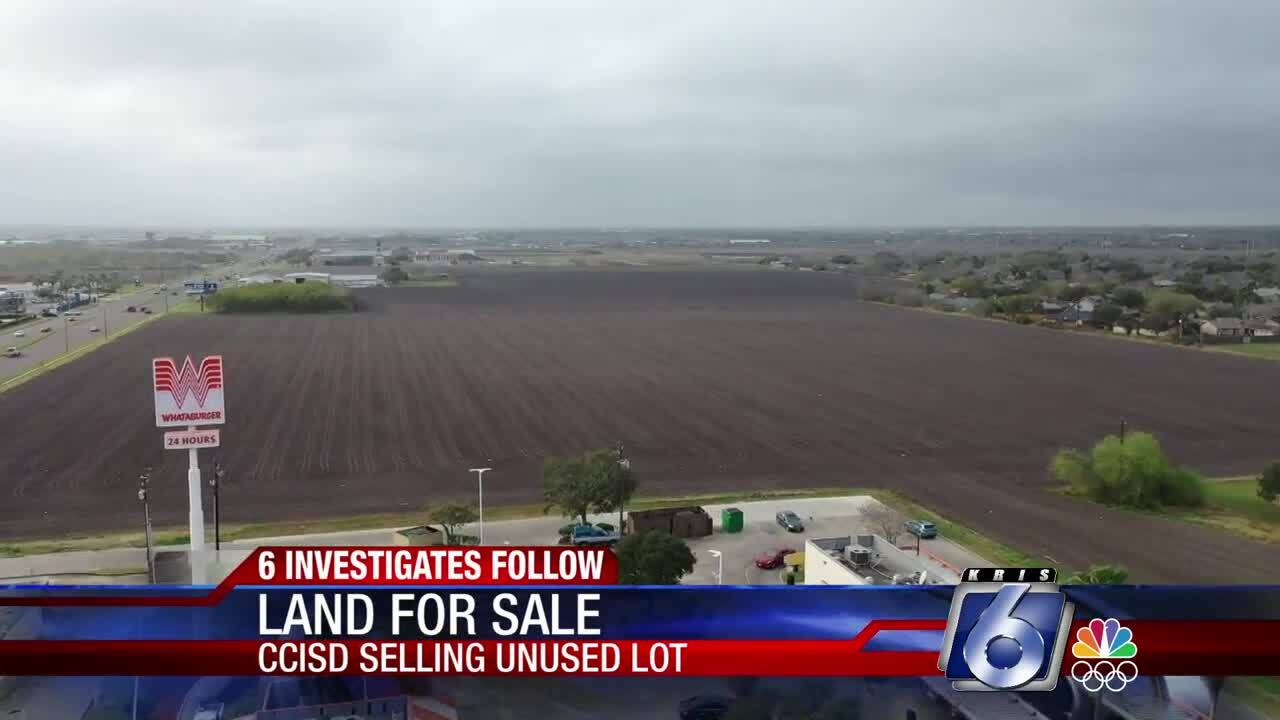 CORPUS CHRISTI, Texas — The purchase of land to build the new Carroll High School within the crash zone of a nearby Navy training airfield still provokes emotion.

“We should not have bought it first off,” said Norma Gonzalez, parent of a Carroll High School student.

She’s also a taxpayer who believes the Corpus Christi Independent School District made a mistake buying this giant lot at the intersection of Weber and Saratoga in south Corpus Christi.

“They bought it initially because they thought they had a good location, but now that they have it, they're going to be stuck with it for a while, I think,” she said.

“I do believe they're going to sit on it awhile,” Cravey said.

The new Mary Carroll High School was going to be built here - until the Navy advised against it.

The reason was simple: the land is in a plane crash zone and so to avoid mass casualties if a plane were to crash the construction plans were scuttled.

The problem is that the CCISD had already purchased the land for $7.7 million.

Now they're trying to sell the property and hopefully get back your tax dollars.

Will taxpayers eventually get their money back with the crash zone land?

We asked the district.

“So, the land at Weber and Saratoga, we are expecting to recoup $7.7million, so we will come out even there,” CCISD spokesperson Leanne Libby said.

CCISD spokesperson Leanne Libby explains the district was detailed in its research regarding the purchase but ultimately didn't want to put children and teachers in danger.

“It’s up for sale,” Libby said. “It’s a public bidding process. They're out for bid now."

But Cravey isn't so sure selling the land will be a success.

He says before CCISD bought this parcel of land, H-E-B, Walmart and other retailers passed on it.

Cravey says those big companies may have done their due diligence and found out the 60 acres sat in a Navy crash zone.

“Most of the buyers and developers take the line of least resistance,” Cravey said. “If there is something easier in another direction, somewhere else, an alternative, they're going to tend to go there.”

Cravey also thinks it's possible others didn't buy because the land lacks water, sewer and drainage.

Cravey says expecting someone to buy this property, with all the issues that come with it, won't be easy.

“Forget about being in the flight zone, just being able to have the utilities and then the zoning and just a need,” he said, shaking his head.

Meanwhile, parent and taxpayer Gonzalez says the CCIS spending $7.7 million on this now useless lot and another $4 million on the lot where the new Carroll High School is being built is too much money spent on a single high school.

“We have other issues in the district and in the city that need to be addressed, not to be leaving $7.7 million on the table like that,” she said.