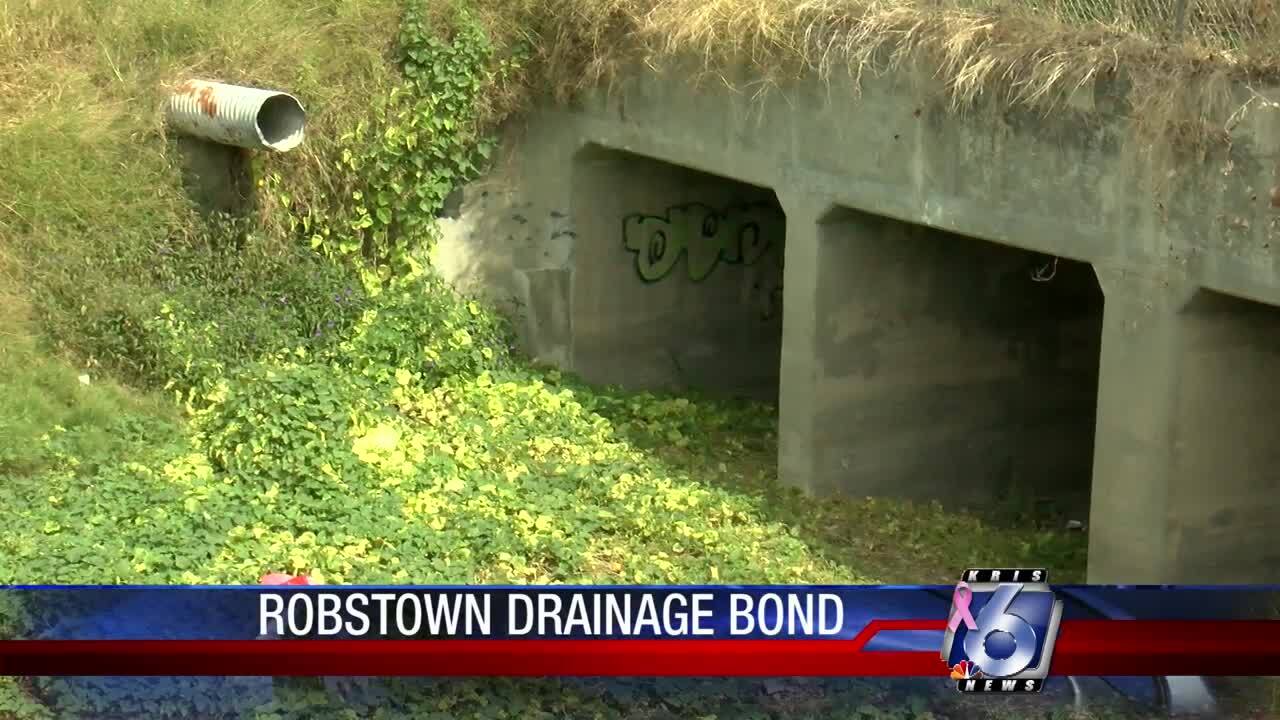 6 Investigates is taking a look at election troubles in Robstown.

Early voting is underway and voters there are deciding whether or not they want to borrow and then repay a $9M loan to improve drainage.

Naturally, the local drainage district wants the bond issue to pass but some of its tactics are being questioned.

That includes the formation of a committee with an abandoned building listed as its address, and the use of a taxpayer-funded public building in campaign efforts.

They show him working on signs for a committee called 'One Drainage,' which is supporting the bond.

According to Texas Election Code, that is not allowed and could be a Class 'A' misdemeanor.

“For them to be painted as unethical or almost criminal, I think is wrong, said Nueces Co. Drainage District 2 spokesman Joseph Ramirez. “Should he get a slap on the wrist? Should someone do that on a first offense, he'll take it. He's a man of his word. He'll own up to it, that I can guarantee you."

Tonight at 6, we'll take a look at why the political committee supporting the bond -- listed this abandoned building in Robstown as its headquarters.