6 Investigates: Why were Bob Hall Pier slabs not removed? 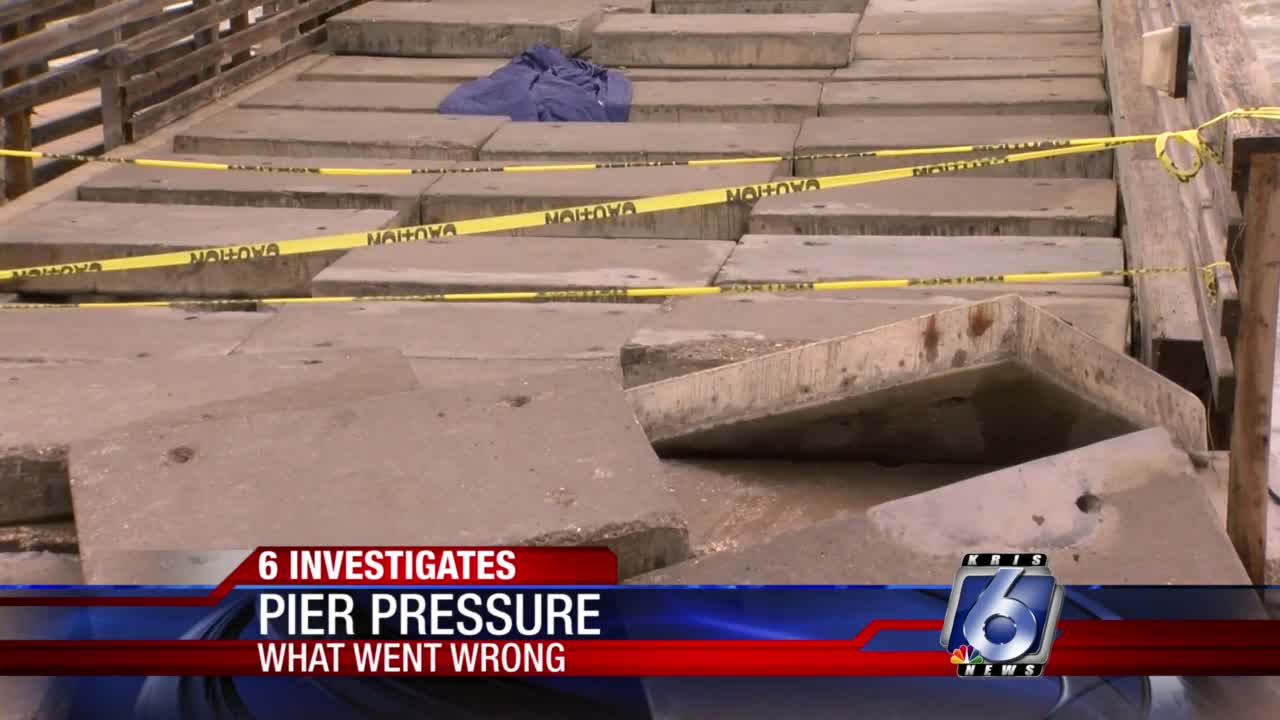 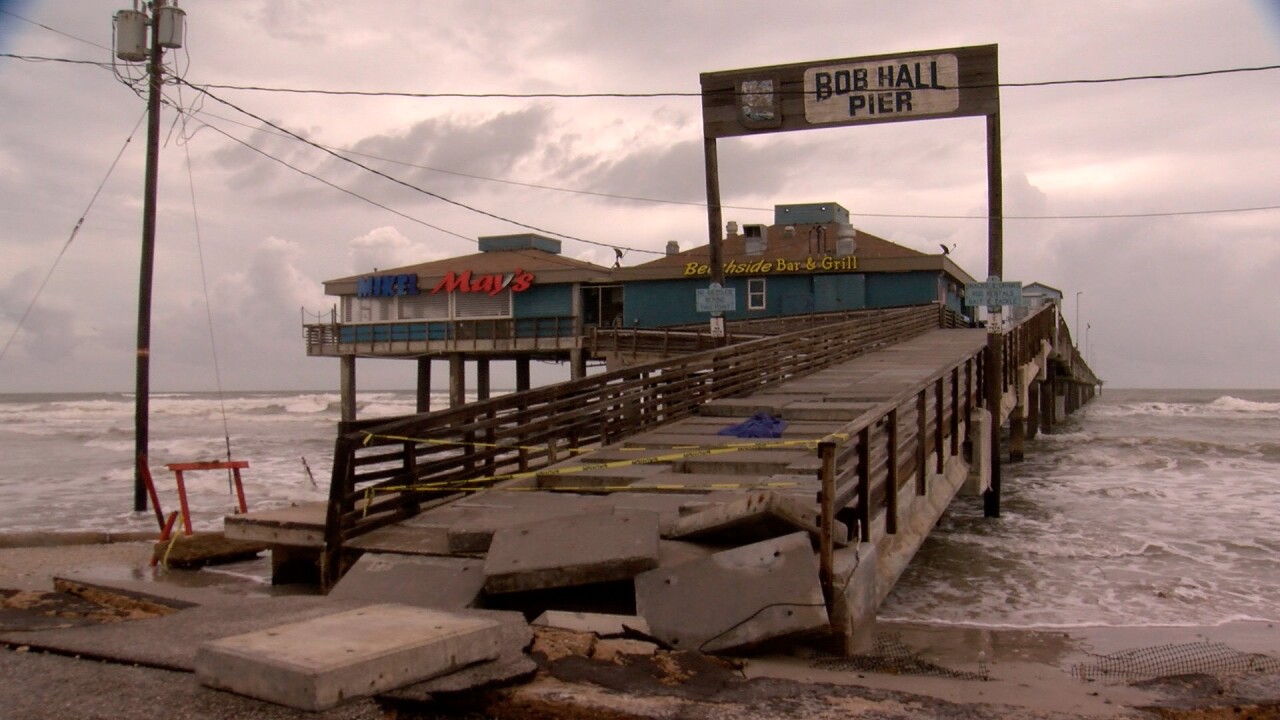 But was that damage avoidable?

The pier’s walkway is made up of hundreds of concrete slabs, each weighing more than a half ton. Storm surge forced some of the slabs up and out of the walkway, and that’s what they’re designed to do.

“This pier, the way it’s designed, it’s designed for those things to blow out so the frame of the pier does not rack and heave,” said Nueces County Coastal Parks Director Scott Cross.

According to Cross, those slabs can also be removed before a storm, but it’s not an easy process.

“Yes, they can be pulled off, but it takes days and days to do that,” he said.

The issue with Hanna was time.

“If it had been a hurricane and they knew a hurricane was coming, they would have enough time to do it, but there was no time,” said Mikel May’s Surfside Bar & Grill owner May Mendoza-Nardone.

Removing the slabs takes roughly three days. Hanna gave officials less than a day’s notice before being classified as a Category 1 hurricane.

“This storm developed in intensity in a matter of 12 hours,” she said. “We moved from a tropical depression to a tropical storm to a hurricane.”

Officials said even if the slabs had been removed, Bob Hall Pier would have still likely suffered major damage due to storm surge.

“We had no indication this was going to be what it was,” said Cross. “Even at a Cat. 1, we weren’t anticipating this kind of storm surge.”

Canales commended the county's Coastal Parks Department’s efforts with the time it had to prepare. She said a sand berm near the pier likely saved the department’s Padre Balli Park office.

County officials said the pier is a top priority, adding that the county will explore every available relief avenue to pay for the rebuild.