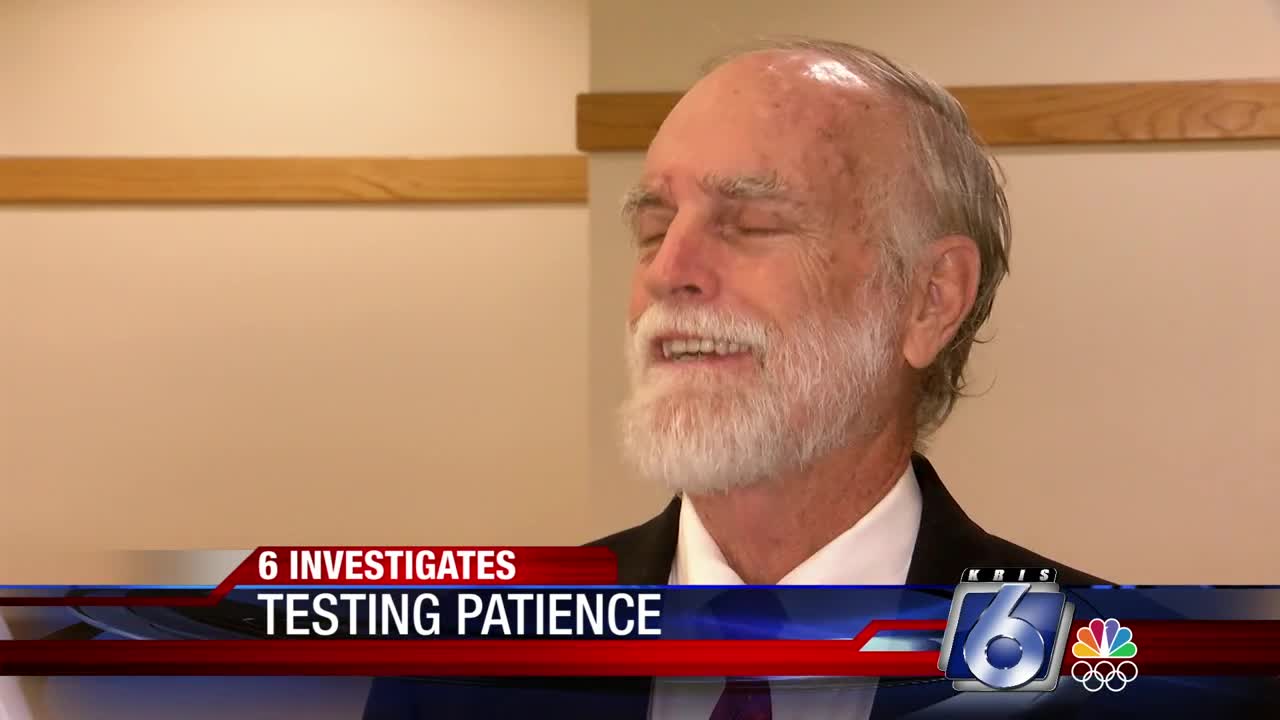 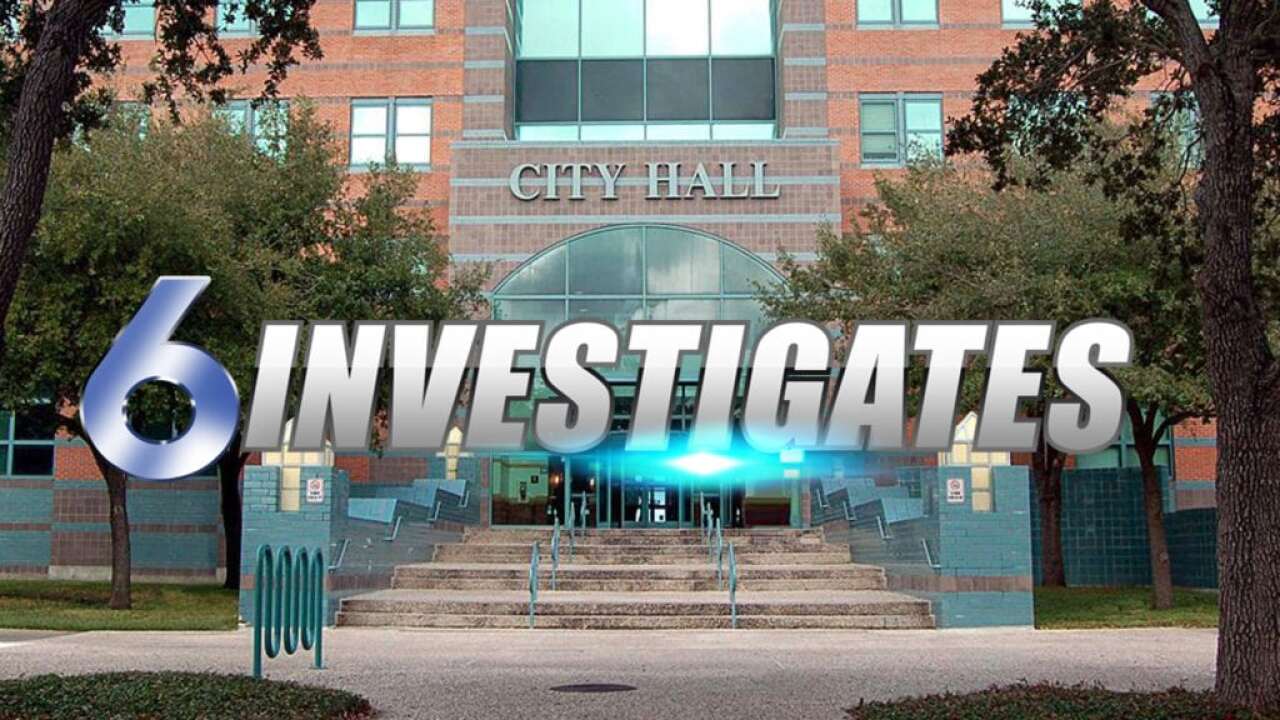 For any given city, that person usually is the city auditor.

But when it comes to the City of Corpus Christi, we learned the woman currently in that role is coming up short.

The crux of her job is showing Corpus Christi citizens that city personnel are behaving responsibly, and using public funds wisely. She ultimately tracks your tax dollars.

And that is exactly what interim city auditor Kimberly Houston has been doing. The only problem is -- she’s not qualified to do it.

When appointed on April 10, 2018, she was directed to become certified as a Certified Internal Auditor within one year of the date.

But that was almost two years ago, and Houston still hasn't finished testing to become a certified internal auditor.

Which means she can't be promoted, and most importantly, taxpayers don't have a qualified city auditor keeping track of government spending.

“My certification kind of took a back burner to getting our work done because that was really important,” Houston said, adding she hasn’t had time to prepare for the auditor’s exam because of her work with the city.

When asked why it’s taken so long for her to finish her training, audit committee chairman Greg Smith confirmed that Houston said she hasn’t had time to take the test.

“OK, ahhh, umm, let me get this right,” Smith said. “So umm, the department has gone through some changes and we've had some new auditors and she's spent time training them. Between training the new auditors and doing the existing audit work, she said she hasn't had time to complete the test.”

And after we brought this issue to the city’s attention, an official extension suddenly was given.

She now has until June to get certified. That’s more than a year past the original deadline.

“We want to see that, uh, have the full certification that's required for it to move from the interim position to the permanent position,” Smith said.

But Houston said it’s not about the money.

“I care about what I do,” she said. “I've become a member of the community. I really am invested in the success of the city.”

You might be wondering what happens if Houston doesn't pass the test to become certified.

Right now, there appears to be no contingency plan.

We asked the audit committee chair if there were other candidates for the job of city auditor.