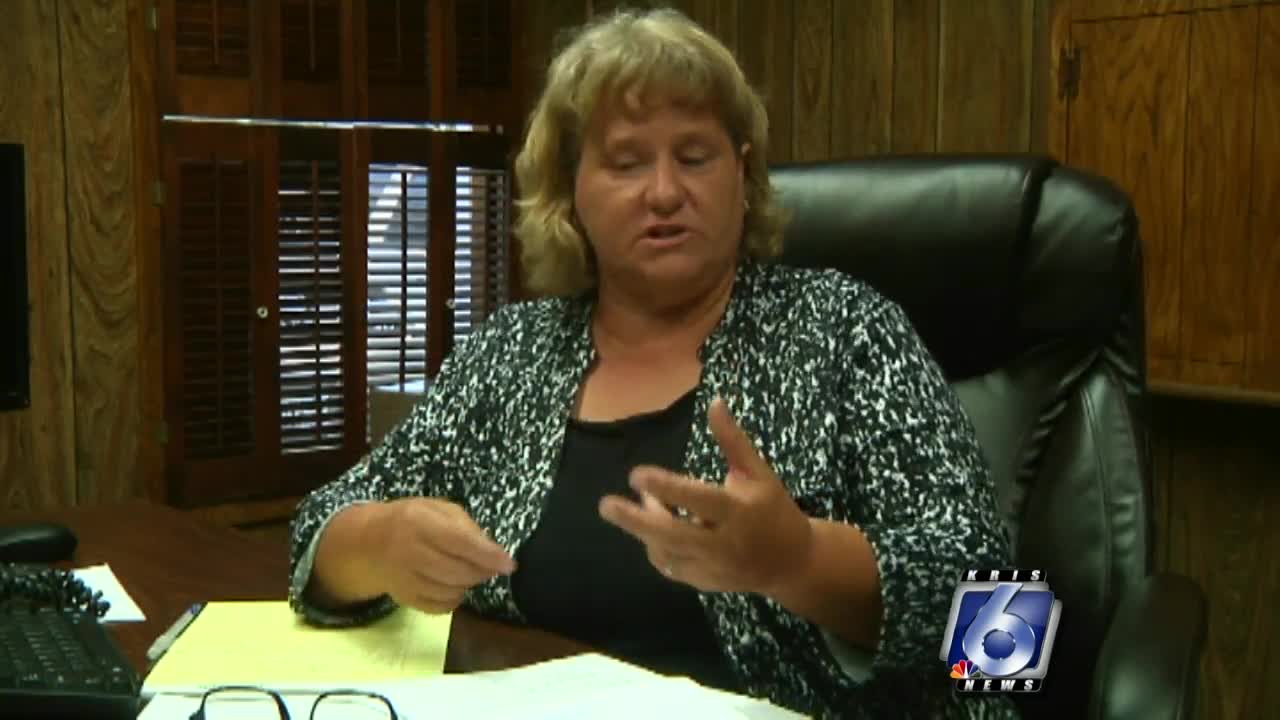 The city manager of Taft will be out of a job come the new year. https://www.kristv.com/news/6-investigates/6-investigates-looks-into-why-taft-is-looking-for-a-city-manager 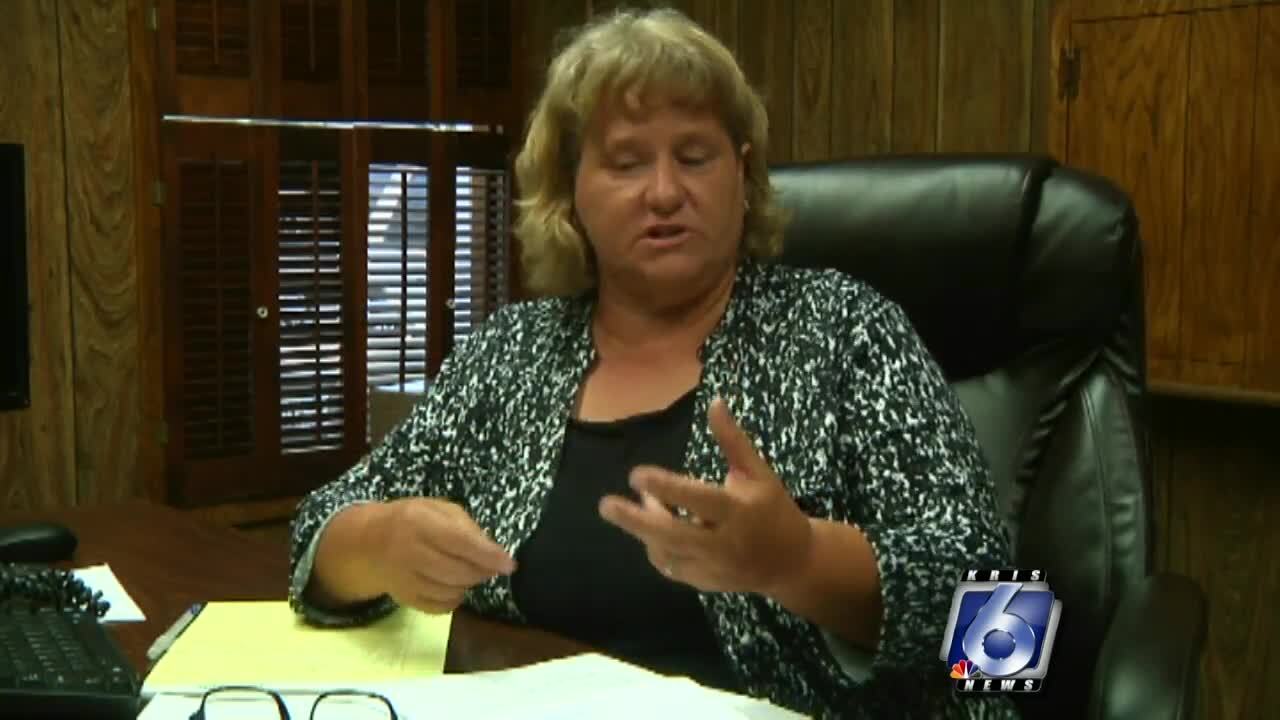 TAFT, Texas — The city manager of Taft will be out of a job come the new year.

Denise Hitt has been the city manager there for slightly more than two years.

But the mayor and residents there we talked with say it was time for Hitt to go.

The Mayor and Taft city council voted unanimously to terminate Hitt's employment. We asked Mayor Pedro Lopez for the exact reason Hitt was voted out, but he declined to get specific, saying only that it was a vote of "no confidence.”

6 Investigates reported last year that Hitt was sued by a Taft Police officer who claimed she covered up an assault investigation and threatened his career.

The allegation was that a 15-year-old autistic boy was assaulted by a Taft offcial.

Meanwhile, despite voting her out, Mayor Lopez says Hitt was a good city manager.

“I'm speaking on behalf of myself,” Lopez said. “Other people may feel different, but I'm the mayor and I know where we were before she came and where we are now.”

But others had a different opinion.

“Everyone is glad she's out of a job except the five people that follow her,” Taft resident Marcus Adams said.

We’ll have much more on this story tonight on KRIS News at 6.

And we’ll hear more from the mayor about the no-confidence vote and where the city of Taft goes from here.