6 Investigates looks at how street maintenance fees are used 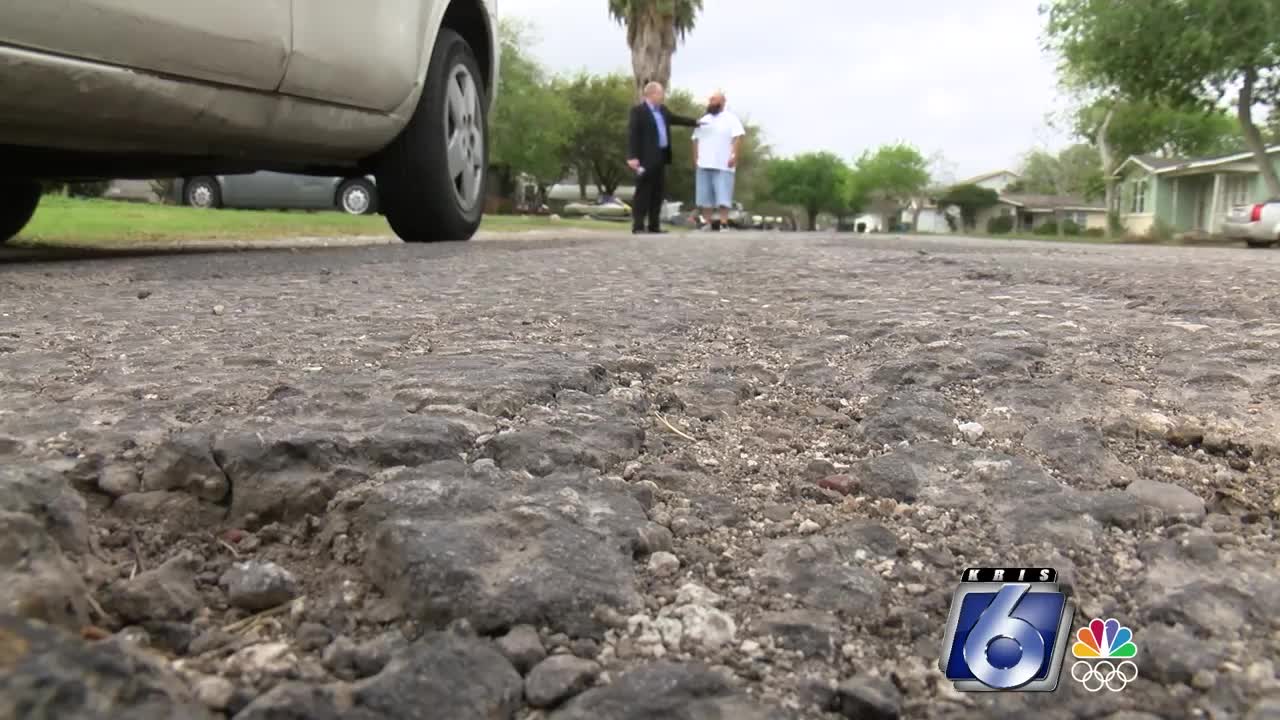 If you live in Corpus Christi, you're forced to pay the city $5.38 every month for street maintenance. 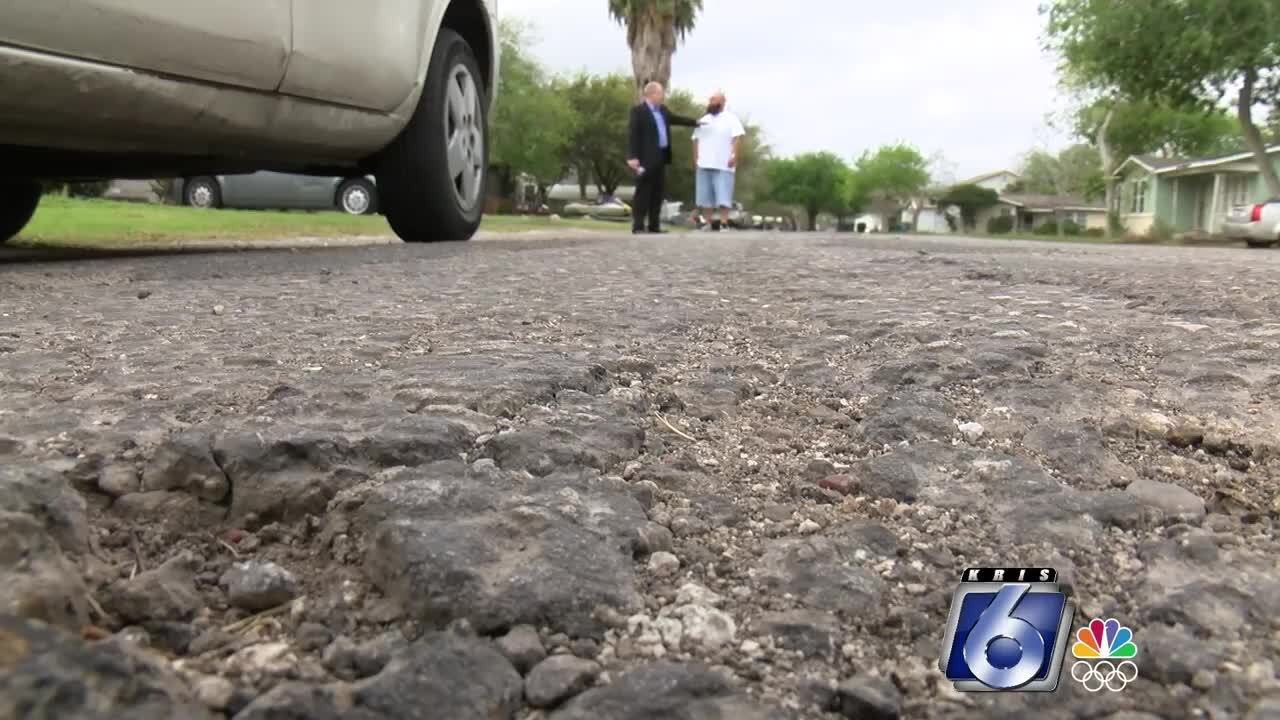 CORPUS CHRISTI, Texas — If you live in Corpus Christi, you're forced to pay the city $5.38 every month for street maintenance.

The city makes millions collecting that street fee - but many streets are still just awful.

And how much of that was spent last year?

That's right. Not a single dime of the street tax was put to use and that ineptitude has led to big changes at City Hall.

What does the city do with our money?

That's what taxpayer Elijah Tijerina would like to know.

He's lived in this Corpus Christi neighborhood for 15 years.

Each month, he gets a utility bill from the city which includes the maintenance fee.

Everyone in Corpus Christi pays it and city rakes in $12 million a year.

All that money goes into a city street fund.

It's supposed to be used to make our streets better.

Recently appointed City Manager Peter Zanoni says none of that money was used on streets in 2019.

You heard that right - none!

Millions of your dollars, just sitting in the bank.

“Where does our money go?” Tijerina wondered. “Like you just said, it's just sitting there. That's embarrassing. That's why it’s important to go vote these people out.”

Tijerina is talking about Corpus Christi city council members -- but they may have gotten it right by hiring Zanoni.

The new city manager inherited a dysfunctional street department. But in less than a year on the job, Zanoni has already made sweeping changes - starting at the top.

He removed Albert Quintanilla as director of street operations -- partly because he says Quintanilla let all that street repair money just sit in the bank.

“The contacts weren't let in time and in-house crews weren't able to produce themselves,” Zanoni said, adding that’s why he made the leadership change.

Richard Martinez is now the man in charge of Corpus Christi streets.

The goal is to make old worn-out streets like new again.

But taxpayers like Tijerina say they'll believe it when they see it.

And if approved by City Council, you'll be able to go online and see exactly when your street will be repaired.