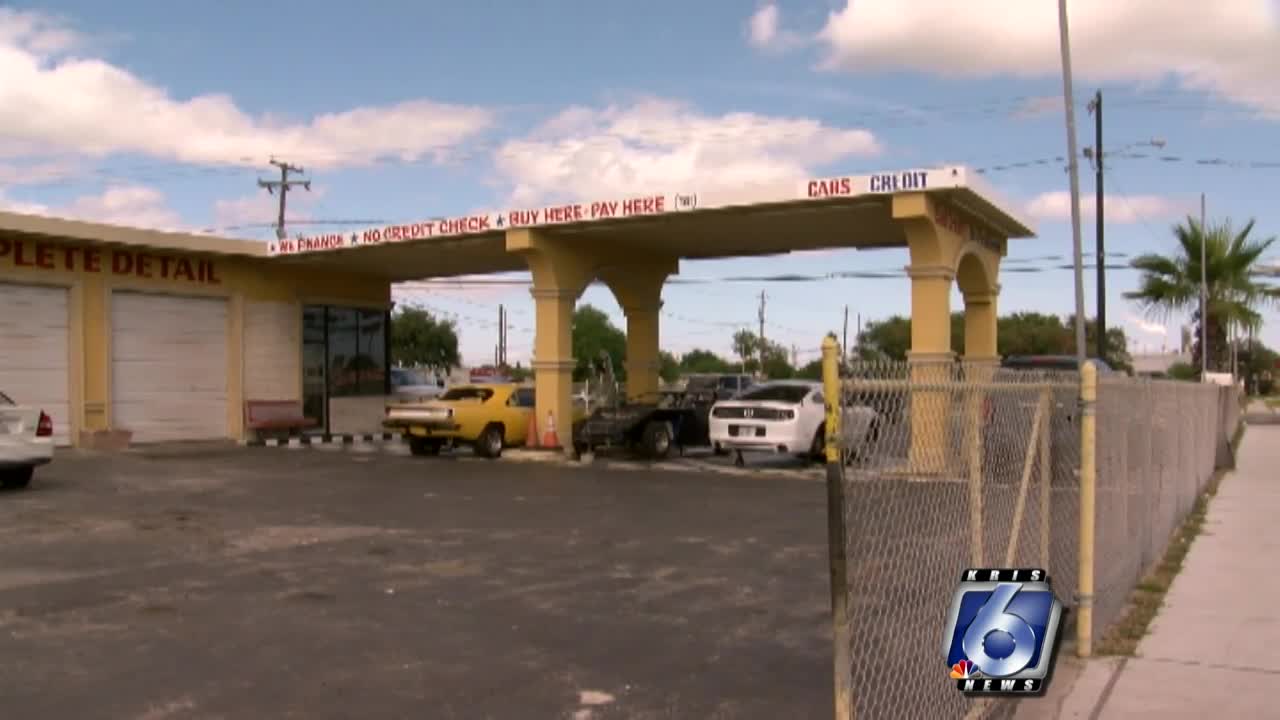 A local used car dealership is accused of ripping off customers by pocketing their tax, title and license fees. https://www.kristv.com/news/6-investigates/6-investigates-lawmakers-comment-on-ripoff-auto-dealers 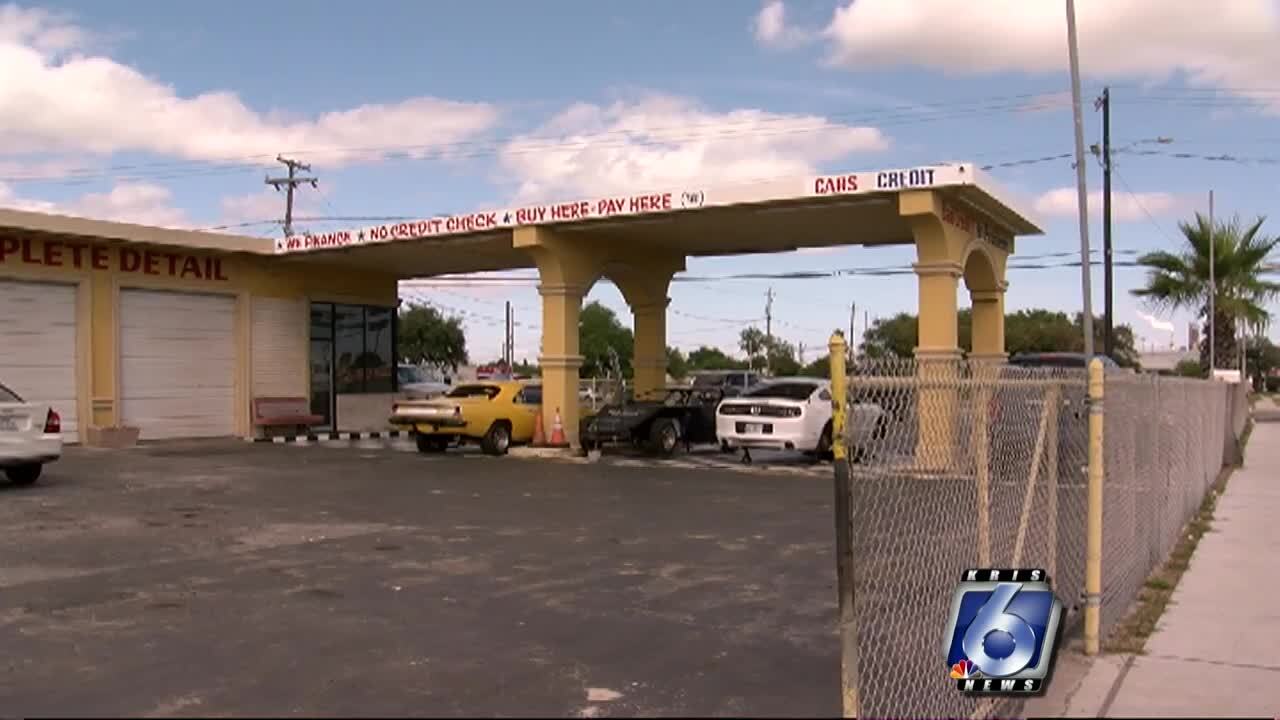 CORPUS CHRISTI, Texas — A local used car dealership is accused of ripping off customers by pocketing their tax, title and license fees.

We first reported on the alleged fraud last month. Tonight - we have a follow up - and possible solutions to the problem.

If you saw our story on former Corpus Christi used car dealership Cars for Credit, you saw frustration.

Both from a car buyer and a tax collector who wants criminal charges on the table.

“I really think if they had a special investigative unit within the DPS, the money recovered would definitely offset what's going on because we've had literally thousands of these in Nueces County the last couple of years and that's just Nueces County,” said Nueces County Tax Assessor Kevin Kieschnick.

That's how bad it's gotten for car buyers like Nathan Murphey. Last month, we told you his story of buying a used vehicle from the former Cars for Credit in Corpus Christi.

Cantu allegedly pocketed the money - which meant car buyer Nathan Murphey never got title to his jeep and couldn't get permanent license plates.

“I have a vehicle that's basically useless,” Murphey told us.

Kieshnick is doing what he can to help Murphey and others who may have been ripped off by car dealers - but Kieshnick is frustrated. Even though he's filed 40 complaints with Texas DMV related to Cars for Credit. the alleged fraud will be treated as a civil matter.

And according to State Rep. Todd Hunter (R-Corpus Christi), the concept does need to be looked at.

He says the tax assessor is on the right track and will look at introducing a criminal code provision at the capital.

However, Hunter says the Texas DMV isn't the right agency to have a criminal division.

The senator agrees legislators need to get involved and would be willing to work with Chairman Hunter to amend current statutes to achieve that goal.

And Hinojosa has an interesting suggestion about who should go after dealerships who rip-off buyers and taxpayers by keeping fees.

The senator says a lot of damage is done when a hard-working person loses their money to a fraudulent seller.

Hinojosa says he'll follow up with the DPS, Texas Rangers and Nueces County District Attorney Mark Gonzalez to punish car dealers who rip us off.