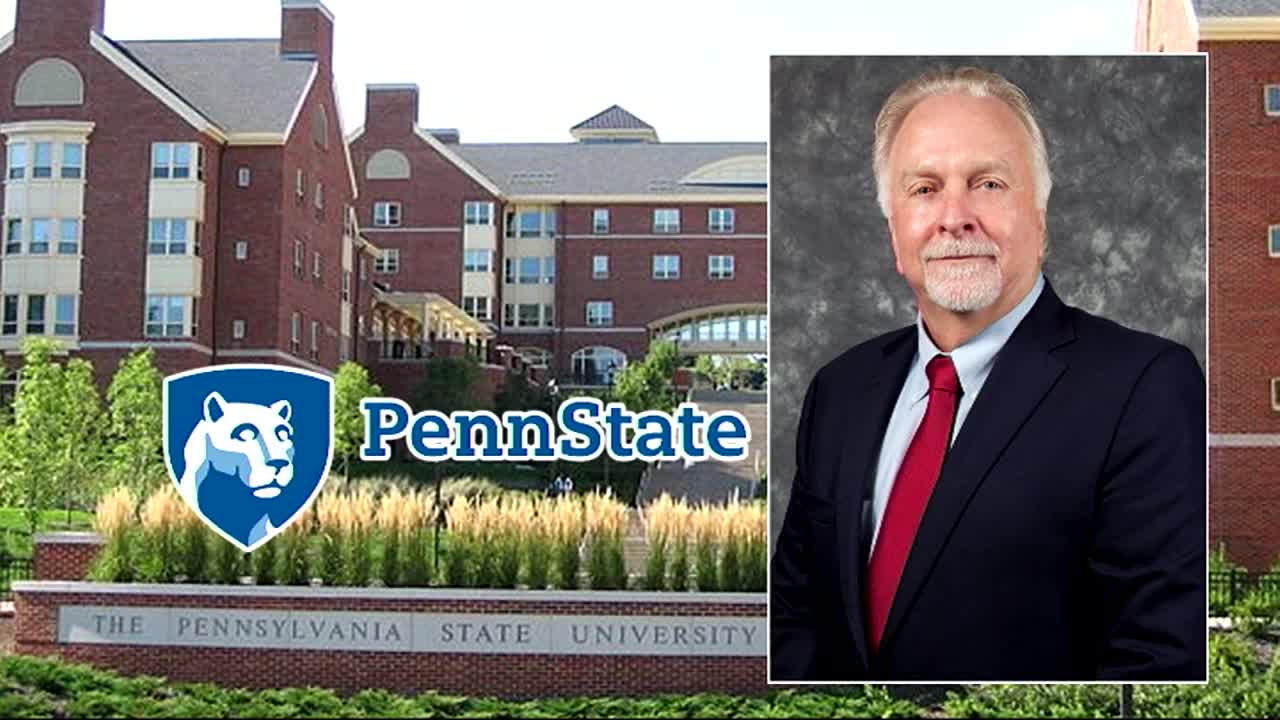 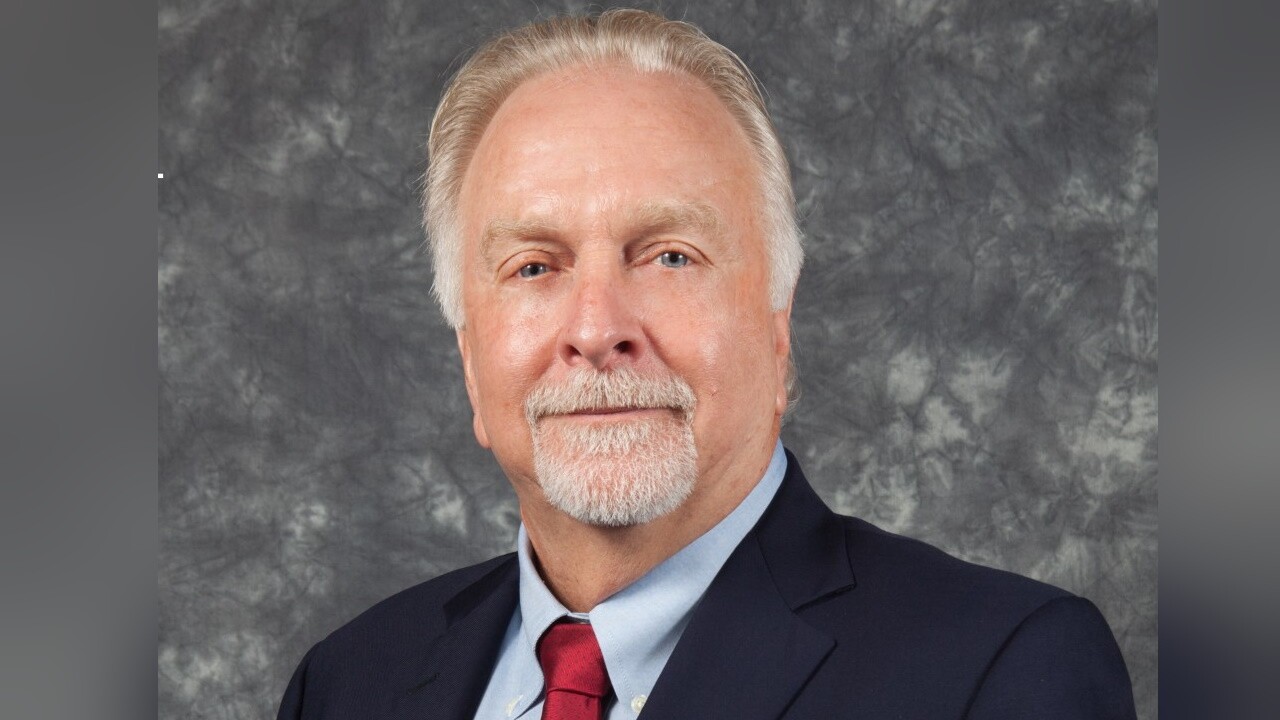 CORPUS CHRISTI, Texas — 6 Investigates some discrepancies we learned about a Corpus Christi Port Commissioner and his educational background.

We found the Port of Corpus Christi's website shows one commissioner graduating from a well-known university with an engineering degree.

But when we contacted the university to double check, that claim is unfounded.

We found the bio page of Vice-Chair Wayne Squires, who is one of the commissioners appointed to run the Port of Corpus Christi.

As you can see, his bio reads "Penn State University graduate with a bachelors of science degree in petroleum and natural gas engineering.”

It sounds good, but as I found out, it’s not true.

6 Investigates contacted Penn State to verify whether Port Commissioner Wayne Squires is a graduate of the university.

He was last enrolled in the petroleum and natural gas engineering program, however he did not graduate.

Very different from the claim of both graduation and degree from Penn State made on the Port of Corpus Christi website.

And this isn't the first time 6 Investigates has uncovered inconsistencies in the background of a civic leader.

In 2016, Mayor Dan McQueen claimed to have a bachelor's of science in electrical engineering from Florida State.

KRIS 6 investigates contacted Florida State university officials, asking if they had any degree records to support the former mayor's claims -- and they did not.

In this case -- Port Commissioner Squires did attend Penn State for 6 years, but never graduated and has no degree from that university.

We contacted the port and requested an on-camera interview with Commissioner Squires so he can tell us why his bio doesn't match his true educational credentials.

So far, no response.