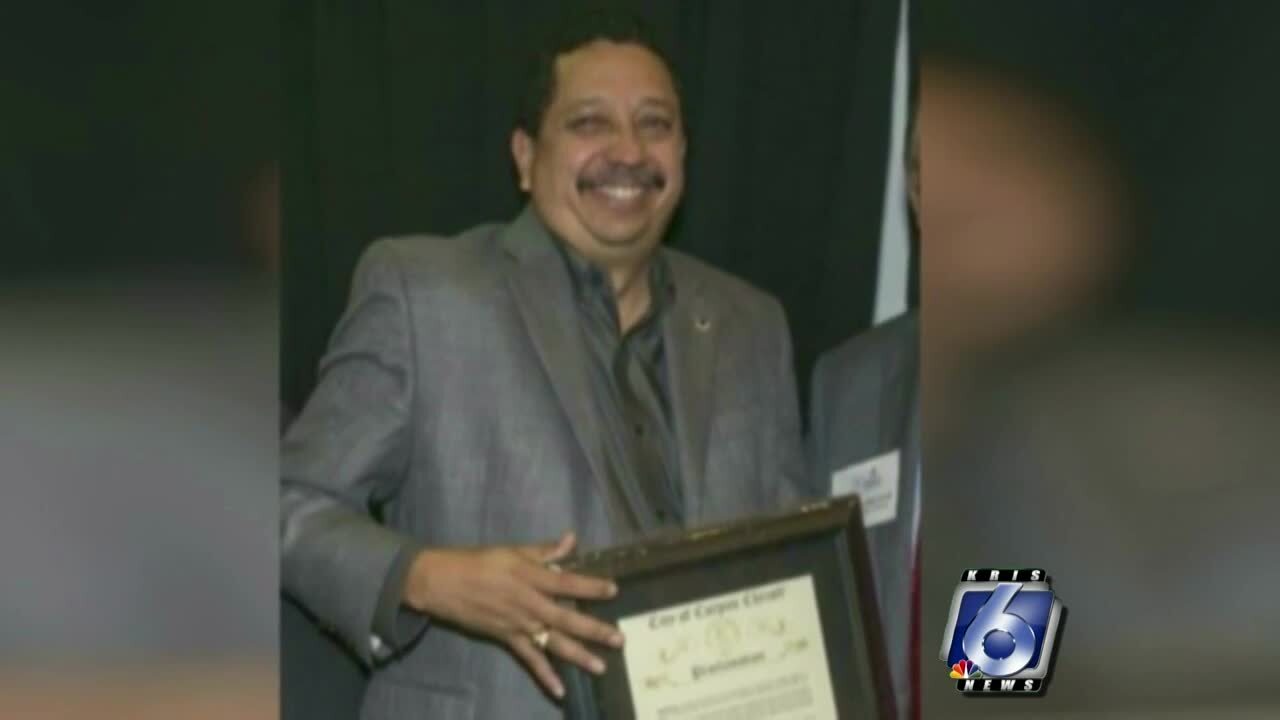 Corpus Christi Citgo employee Alirio Zambrano is one of the “Citgo 6” being held in Caracas, Venezuela. (KRIS file photo)

CORPUS CHRISTI, Texas — Coming up tonight, we'll have an update on the group known as the “Citgo 6.”

Those are the six Citgo executives -- including a man from here in Corpus Christi – who are jailed in Venezuela now for more than 600 days.

They've faced inhumane treatment, malnourishment and isolation. And it appears they are no closer to coming home than before.

The local man who is part of the Citgo 6 is named Alirio Zambrano.

We spoke with his brother the other day, who is also named Alirio.

This family photo shows the two men fishing on a family trip.

Alirio says his brother has been able to regain some of the 60 pounds he's lost since being thrown in jail.

But that’s about the only bit of good news for Citgo 6.

The rest of story remains pretty bleak as the families of the Citgo 6 continue asking the community for their support and prayers.