The city’s multi-million dollar enterprise software platform is in the cross hairs as city leaders struggle with solutions to its myriad utility billing problems.

The company, “Infor,” has earned millions from the city in developing a wide array of enterprise solutions, but not all of them are working as planned, city leaders have said. 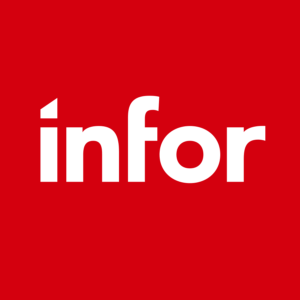 They point the Infor system’s inability to deliver accurate utility bills, which have led to thousands of complaints from those who say their monthly charges are way too high, way too low, or not there at all.

“It doesn’t take a mental giant to know that we got shafted,” Mayor Joe McComb said during Tuesday’s council meeting.

McComb also suggested the money invested in the platform – some estimates go as high as $11 million, to include ongoing software maintenance fees – is not paying off. 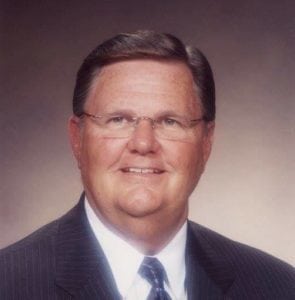 At-Large Councilmember Debbie Lindsey-Opel tells Six Investigates Infor is planning to send a team in a couple of weeks to work out solutions.

“Infor has created some problems that we cannot seem to solve…and that is something that must be resolved….and I believe, should that not be the case…the council is perfectly willing…to authorize the staff to take whatever action necessary to get that fixed.”

But there is more to it.

Lindsey-Opel says that as city staff has investigated specific customer bills, they’ve come to realize that sometimes it’s the customers who may not fully understand the rate they’ve been charged.  That, in itself, she says is due to the city’s inability to clearly explain a complicated rate structure.

There have been changes to the water rates, since last year. To compare those rates, click here.

She suggests that anyone who believes their water bill is too high should first check for leaks around the house, pool or irrigation system. Then, check the usage history to see if the amount billed corresponds with what was billed in the same month last year. (That information is available on all utility bills.)

If there are no leaks, and the billing amount does not match year-over-year patterns, that’s when the customer should contact the city.