The Bee County Sheriff’s Department is investigating the death of an immigrant found on the side of the road.

Chief Deputy Ryan Jones said early this afternoon that someone found the body on a 19-year-old male from Honduras along Ridgeway Lane, just south of Beeville. 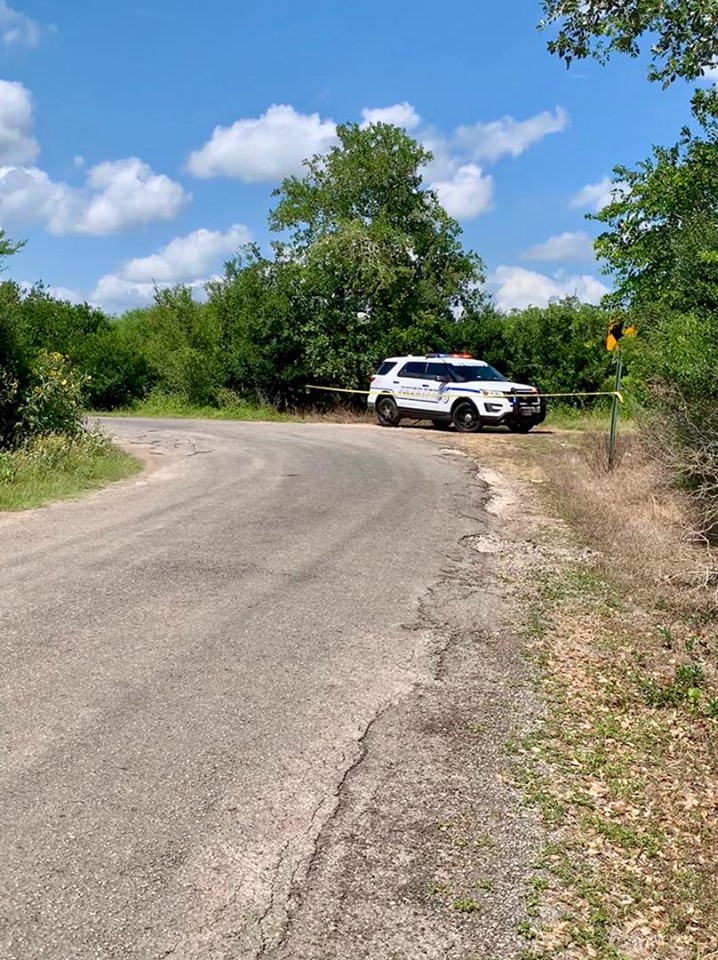 The victim appeared to be a victim of human trafficking. Investigators believe that the victim died during transport and was left behind by others who were traveling with him.

Meanwhile, the Bee County Sheriff’s Office is working with the Nueces County Medical Examiners Office to determine the cause of death.

Investigators are also working with the Honduran Consulate to find and notify the family of the victim.