Corpus Christi firefighters were called out to a home that caught fire on the city’s west-side.

The fire broke out around 2:00 p.m. Sunday near Greenwood and Frio Street.

When firefighters arrived, they saw heavy smoke coming from the house. 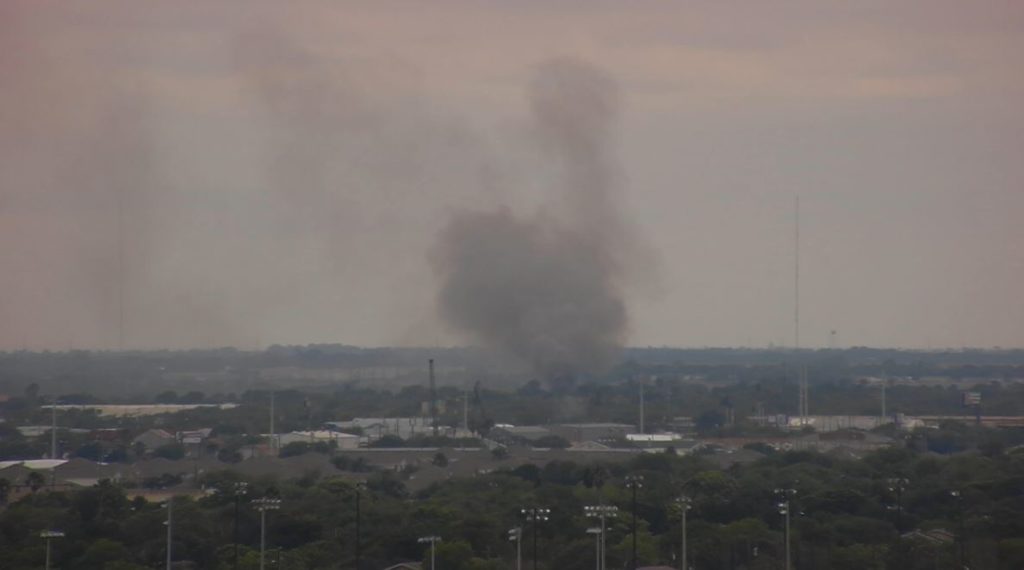 Firefighters said they started an attack on the fire but were hampered down because of a downed electrical line.

Once the line was de-energized, firefighters were able to knock down the blaze and worked on putting out hot spots.

Firefighters said no one was inside the home when the fire broke out. Investigators believe the cause of the house fire is electrical.