At least one person is recovering this morning after an overnight car accident.

The incident happened around 11:30 Saturday night on I-37 Northbound near Rand Morgan Road. Corpus Christi Police tell us an 18-year-old truck driver was weaving in and out of traffic, going at a high rate of speed.

That’s when the truck rear-ended a white sedan, critically injuring the driver of that car. He was immediately taken to the hospital to be treated.

There are no reports of any other injuries and the accident is still being investigated. 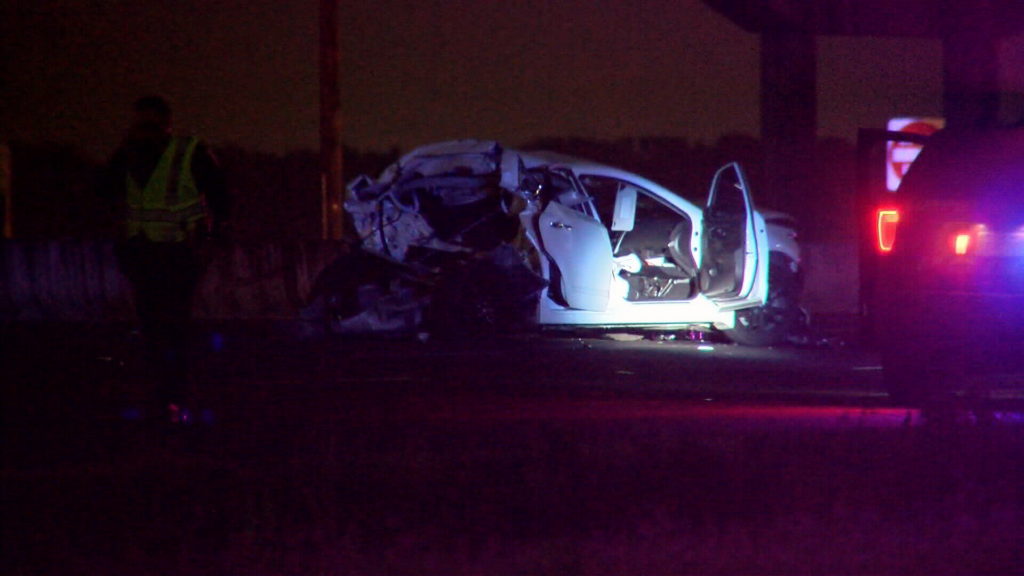