Flames broke out just after 4:00am this morning at a home in the 3400 block of Greenwood Drive near Tarlton Street.

That’s where Corpus Christi fire fighters say the house was covered in flames upon their arrival. Thick black smoke could be seen from miles away as crews worked to extinguish the fire. Everything was contained within about thirty minutes.

The house is being considered a total loss and investigators are still trying to figure out what sparked the fire. 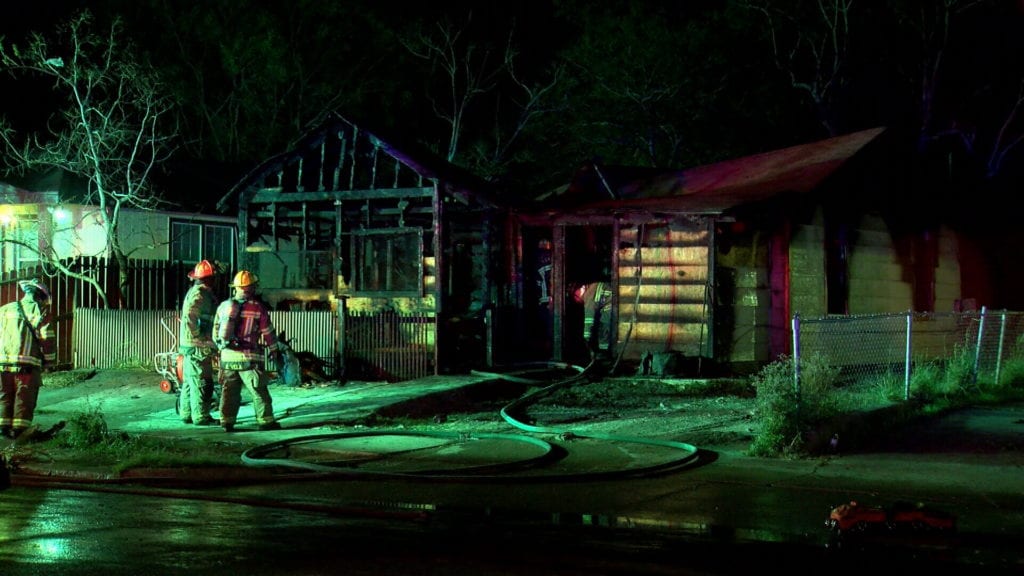