The Nueces County Drainage District No. 2 hosted a conference to discuss drainage issues in rural areas.

The conference was held at the Richard Borchard Fairgrounds in Robstown. Representatives from Nueces, Kleberg, San Patricio and Duval counties participated in the conference. 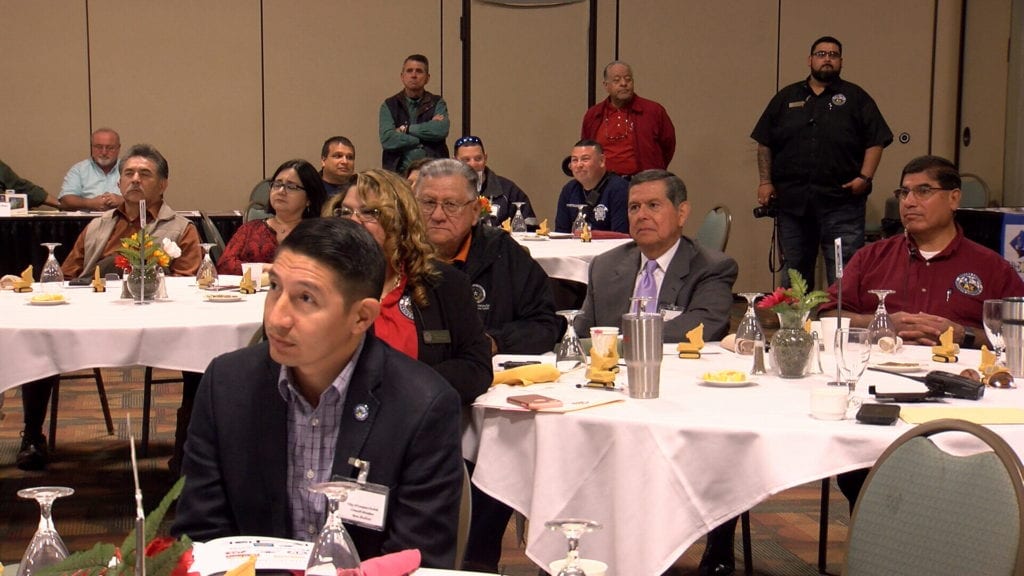 The goal was to find solutions to ease the flooding for people living in rural areas in case another major storm hits our area.

Last fall, the drainage issue came to a head after several people living in the Petronila area said their properties were under water weeks after a strong storm moved through. The problem was the result of a lack of drainage. 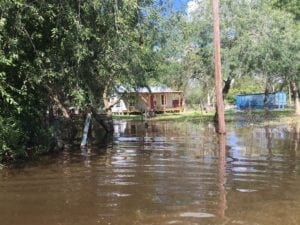 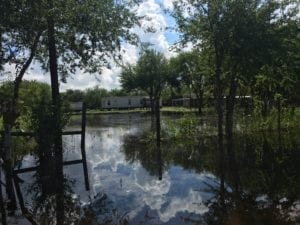 “Obviously, this is problem that’s not just specific to Nueces County or Drainage District No. 2,” said Joseph Ramirez, the Nueces County Drainage District’s government affairs consultant. “We see this issue throughout the state and this is a subject that’s needed to be addressed, especially as the severity of storms becomes bigger.”

Ramirez said there are several upgrades and infrastructure repairs that need to be done.

“The Nueces County Drainage District has put together a team to aggressively address their legislative agenda which includes going out for grant money from the state legislature to bring down for these projects,” Ramirez said.

He said some of the representatives who attended today’s conference will meet with state legislators, the Texas Water Board and the Texas General Land Office to secure funding for the capital improvement projects to our area.