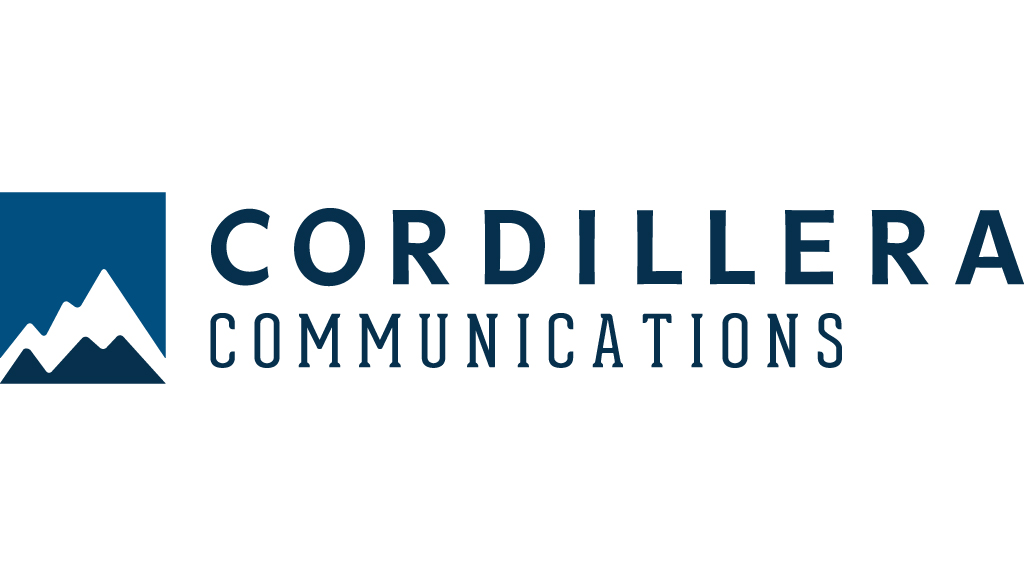 ST. PAUL, Minn. – Cordillera Communications, a leader in broadcast markets across the United States, announced today it will sell 15 of its 16 stations to The E.W. Scripps Company. It will sell its Tucson station to Quincy Media, Inc. The sales are pending federal regulatory approvals.

Cordillera’s stations are leaders in both ratings and revenue in 10 of 11 markets. Its history of consistently outperforming the competition is a credit to its deep community ties, highly qualified and dedicated employees, highly rated content, and award-winning news programming.

“Our stations are as strong as they’ve been across any point in our 32-year history,” said Terry Hurley, president of Cordillera. “We’ve had a good run, and we’re proud of how our stations have excelled over the years. We’re also heartened to know they’ll continue to be in exceptional hands.”

Cordillera understands that an evolving broadcast industry requires an ability to scale for the future. Following an auction process that generated significant interest from established parties throughout the country, Scripps and Quincy were selected as the preferred acquirers.

“The two buyers represent the best possible scenario: They are poised to grow the stations and empower them to compete in this changing media landscape, and, more importantly, they will provide a great home and opportunities for the dedicated employees of Cordillera,” Hurley said.

Cordillera expects both deals to be completed by close of first quarter 2019.

Methuselah Advisors acted as financial advisor and Cooley LLP acted as legal advisor to Cordillera Communications, LLC in connection with this transaction.