A Nueces County grand jury indicted a local couple in the death of a 4-year-old boy.

Amanda Pinon and her boyfriend, Michael Duty, were indicted on capital murder charges in the death of Athen Pinon. 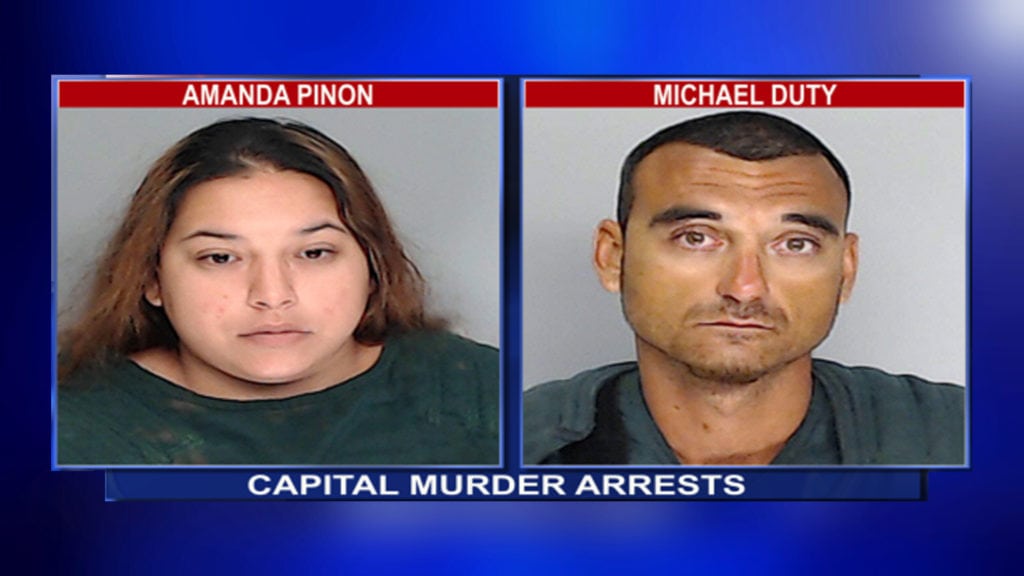 According to an arrest report, investigators found bruises on the child’s body along with blood on his bed, on a wall and dresser next to his bed. His body was found inside this home on Robin Drive in June. 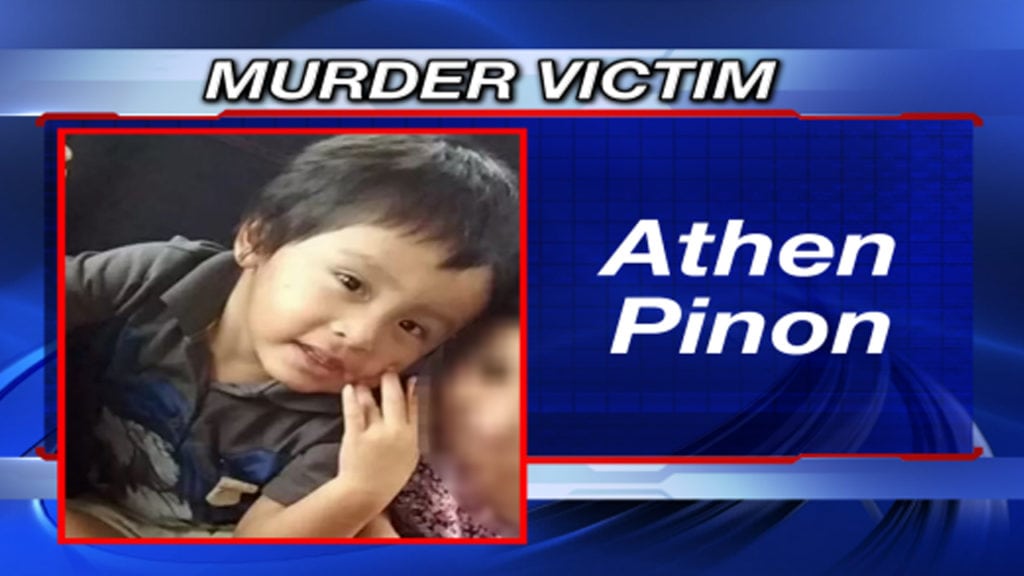 His mother Amanda Pinon, 26, told police that her son was cold and not breathing when she found him.

Despite that, she still waited about two hours to call 911, according to police reports.