Corpus Christi native Jeremy Flores grew up skating across the streets of his hometown. In 2013, he learned how to paint with spray paint.

“From there I just tried to start painting everyday, and a year ago I had done my first mural downtown, the turtle downtown,” Flores says with a big smile.

After the sudden death of his brother in 2014, Flores moved back to Corpus Christi from California and helped take care of his brother’s children. It was during this time, that he understood he wanted to make an impact in the lives of children in the town where he grew up.

His vision flourished, and soon Cre8ive Culture became his center of creativity.

If similar activities had been available during his youth, his youth could have been different. Flores wants to keep young people away from the bad influences and set them on the track for success.

“There’s not too many like, role models or if there is role models, there’s no where to really talk to them at, or come and just meet up with them,” he said. “That’s what we want to do, we want to bring that to the city.”

After much work from Flores, his Cre8ive Culture is set to open this week.

His plans for his new enterprise are clear. 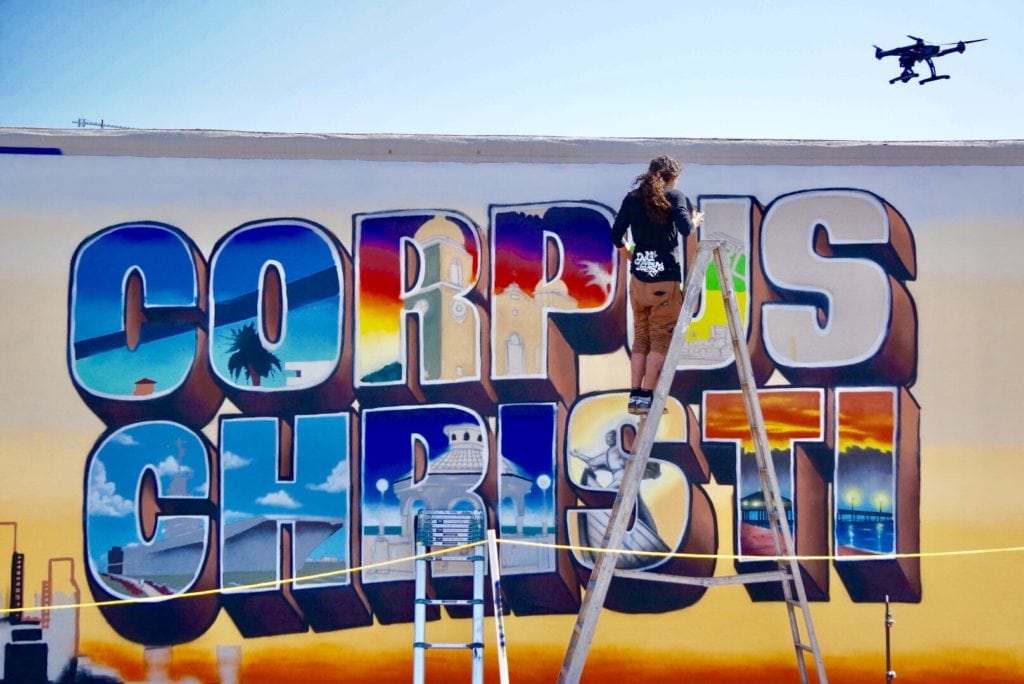 “A little spot for everybody to come and be creative,” says Flores, “and you know bring some of their ideas and we can help them manifest them.”

Cre8ive Culture opens at 5:30 p.m. Friday with a ceremonial ribbon cutting during the September ArtWalk in downtown Corpus Christi.