Corpus Christi police say a dog attacked a knife-wielding suspect who was stabbing the dog’s owner.

The incident happened around 6:00 pm Sunday night in the 800 block of 18th Street near Coleman Avenue.

According to police, a man walked to the victim’s home and started a conversation with a man, while the victim’s dog was nearby. 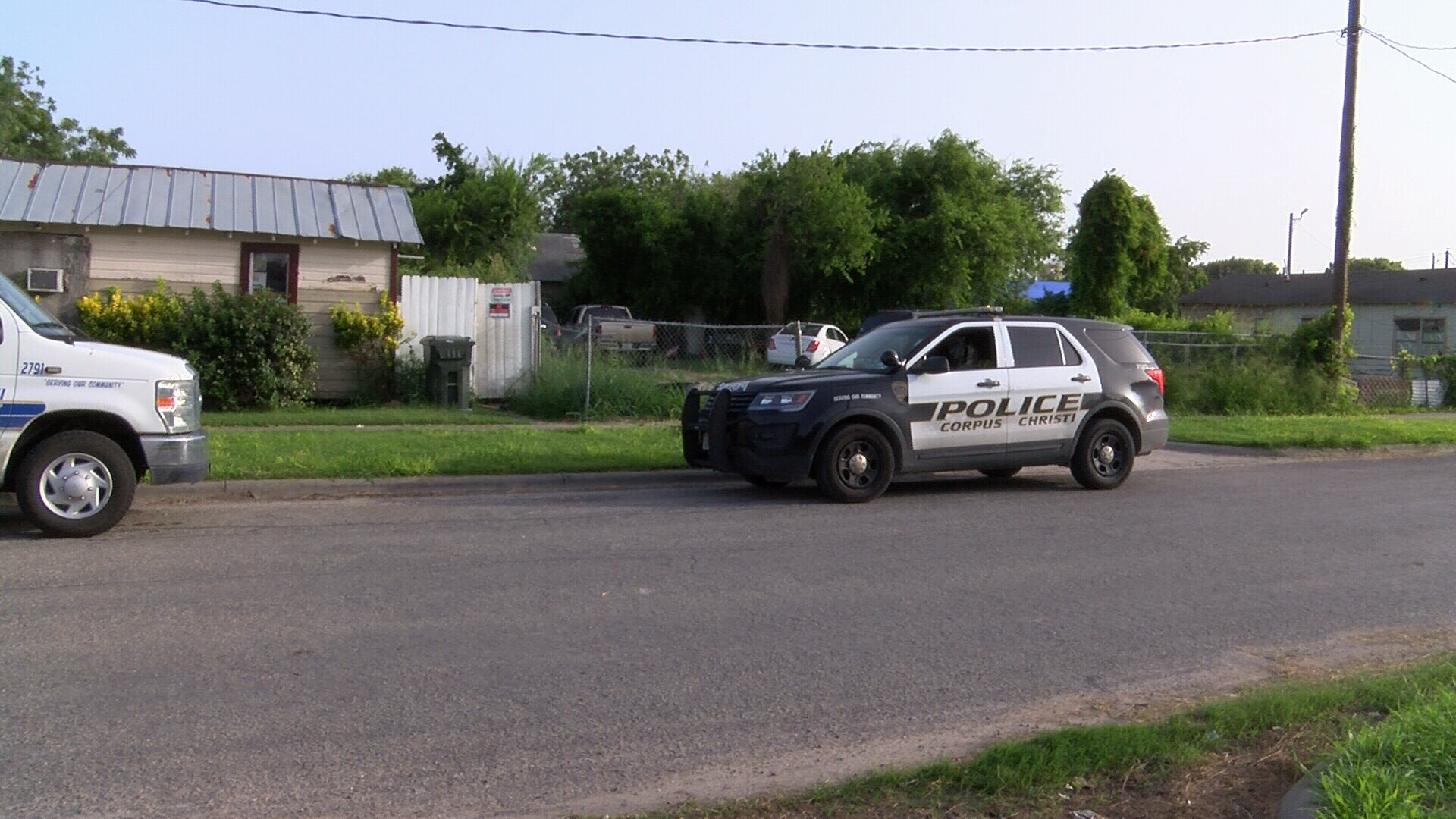 When the victim had his back to the suspect, the suspect, who has been identified as 31-year-old Tomas Rosales, stabbed the victim several times according to CCPD officer Gena Pena.

The dog saw his owner being stabbed and decided to attack Rosales. After the dog attack, the suspect called 911 for his injuries. When medics arrived, they called police officers to the scene.

Police determined the dog intervened and saved his owner’s life, by attacking Rosales.

Rosales was transported to the hospital and later released into police custody. He was booked and charged with aggravated assault with a deadly weapon. 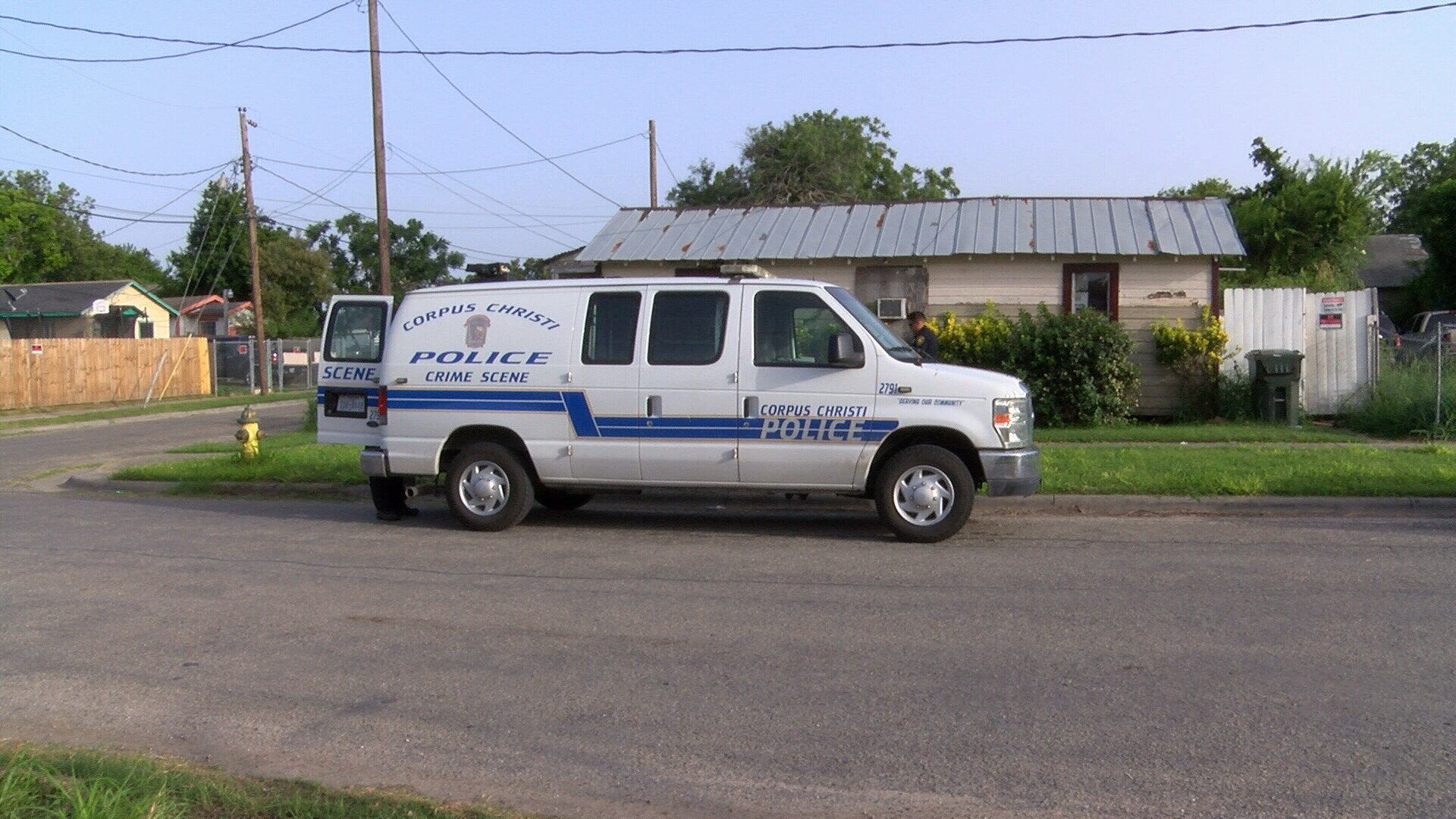 Rosales was booked into the Nueces County Jail and his bond was set at $30,000.