Man accused of attempting to kill an unborn child

Police were called to an apartment complex near the intersection South Alameda Street and Eldon Drive just before 3:45 pm Friday afternoon.

According to a police report, 20-year-old Michael Sotelo made contact with an ex-girlfriend who told Sotelo she was pregnant with his child. Upon hearing the news of the pregnancy, Sotelo allegedly attacked the victim as she was trying to leave the apartment knocking her unconscious. The victim claims she woke up later inside Sotelo’s apartment.

The report states Sotelo continued to attack the victim, allegedly telling the victim that he did not want the child.

The victim was eventually able to get away after she fought back against Sotelo, fleeing the apartment as several bystanders were outside the suspect’s apartment.

The victim was transported to the hospital where Detectives gathered additional information surrounding the attack.

Almost two hours later, the police report states officers returned to the same apartment to gather additional evidence and an officer stated he heard Mr. Sotelo inside the apartment and noticed Sotelo running away from a backdoor, where a foot pursuit began. 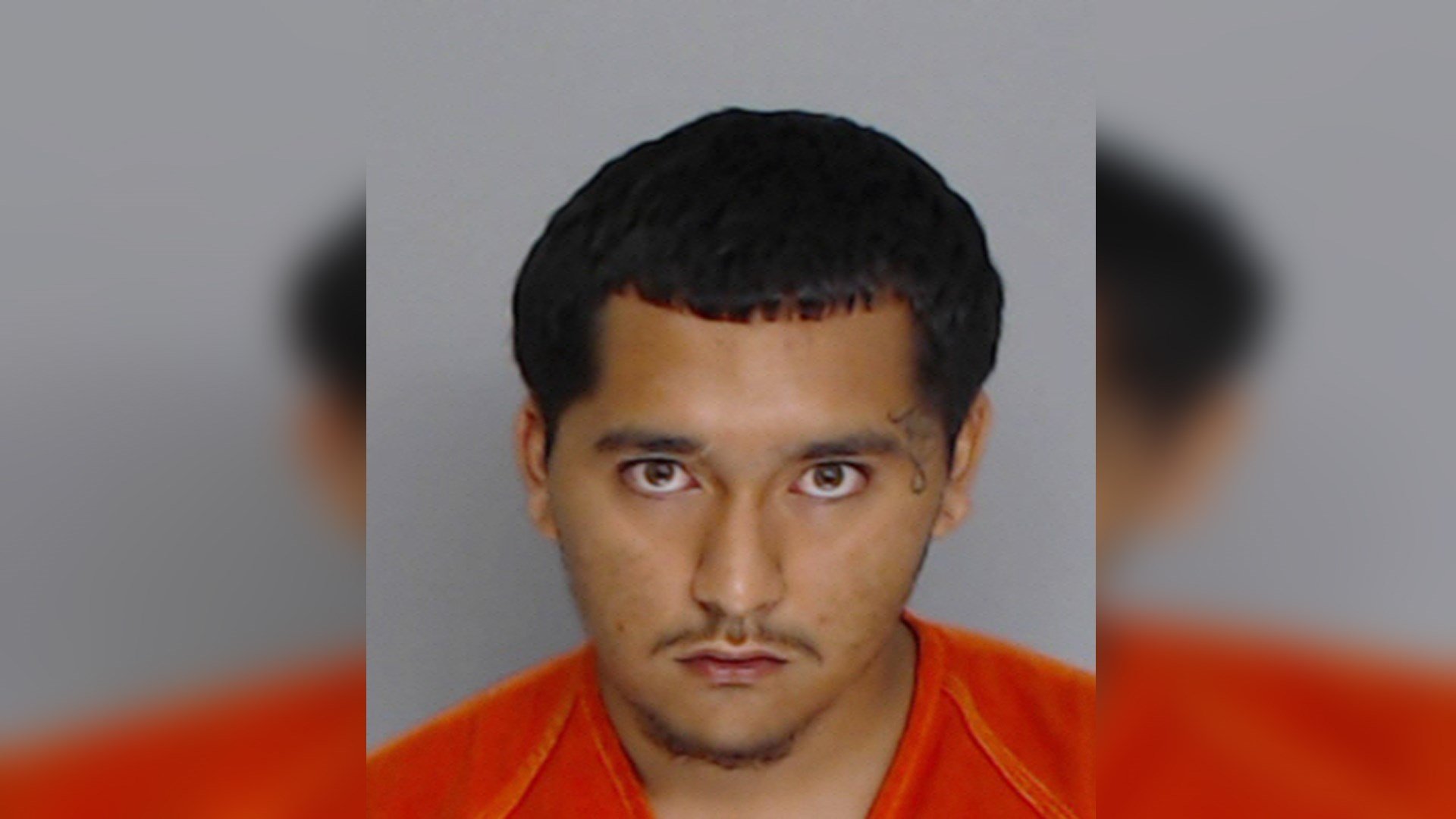