Corpus Christi responded to a rollover accident in Annaville.

The crash happened just after 3:15 pm Friday afternoon at the intersection of Leopard Street and Callicoatte Road.

According to police, the driver of a black Dodge Charger ran a stop sign and t-boned an SUV. 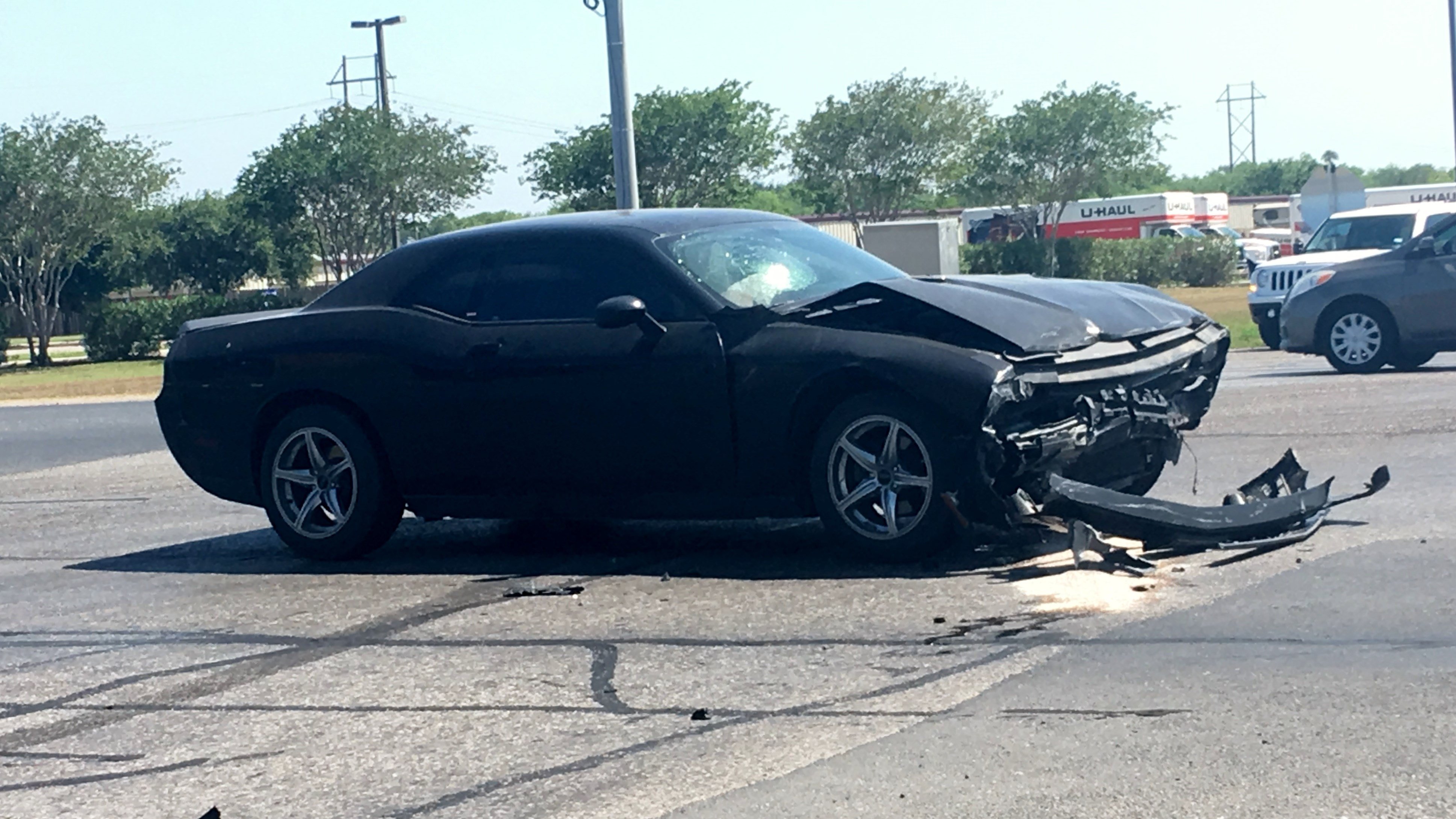 Two children and a mother were inside the vehicle that rolled over according to police.

Police say the driver of the Charger will be cited for failing to stop at the stop sign.