A mother of two is facing serious charges after police say she crashed into a beer delivery truck, while she had two children inside her SUV.

The crash happened behind of a convenience store near South Staples and Yorktown Boulevard just before 1:30 pm Tuesday afternoon.

Police say a mother and her two children, a five and a seven-year-old child, were traveling from New Braunfels and stopped at the convenience store.

The mom backed up into a beer delivery truck as she was backing out according to police. 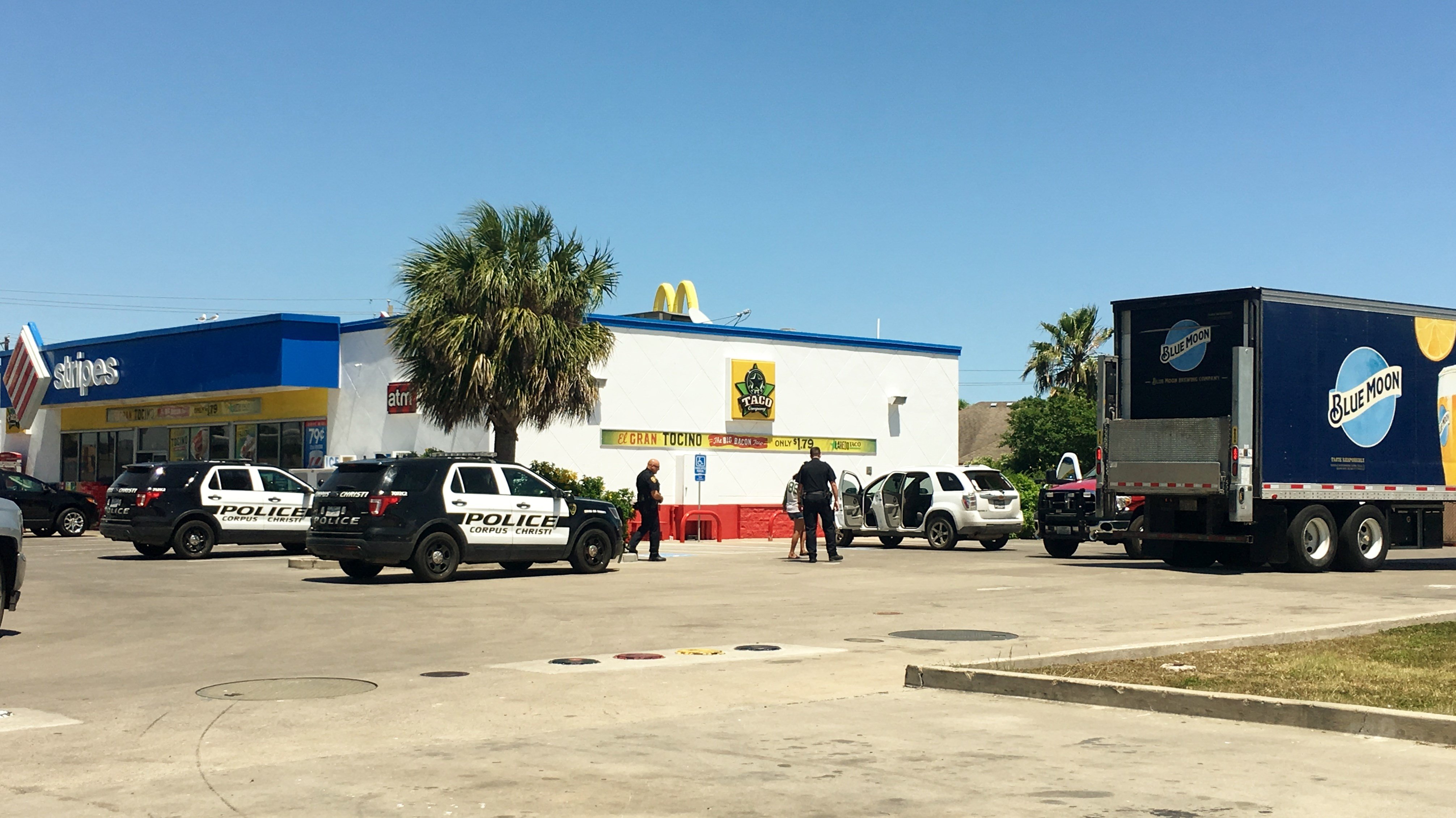 When police arrived at the scene, they said they noticed a strong smell of alcohol and asked the mother to perform a field sobriety test. Police say she failed the test.

Police say she will be charged with a felony driving while intoxicated charge and two counts of child endangerment charges.

Since she was traveling from New Braunfels, DPS Troopers will take over the investigation.