Child rushed to hospital after being run over by Jeep

A six-year-old child was rushed to a hospital after she was run over by a vehicle Sunday night.

The incident happened in the 14200 block of Encantada Avenue just after 6:30 pm.

Police say the child was riding her bicycle in a private driveway when a Jeep hit her.

Police say the driver of the Jeep stopped and rendered aid as ambulance crews arrived at the scene. 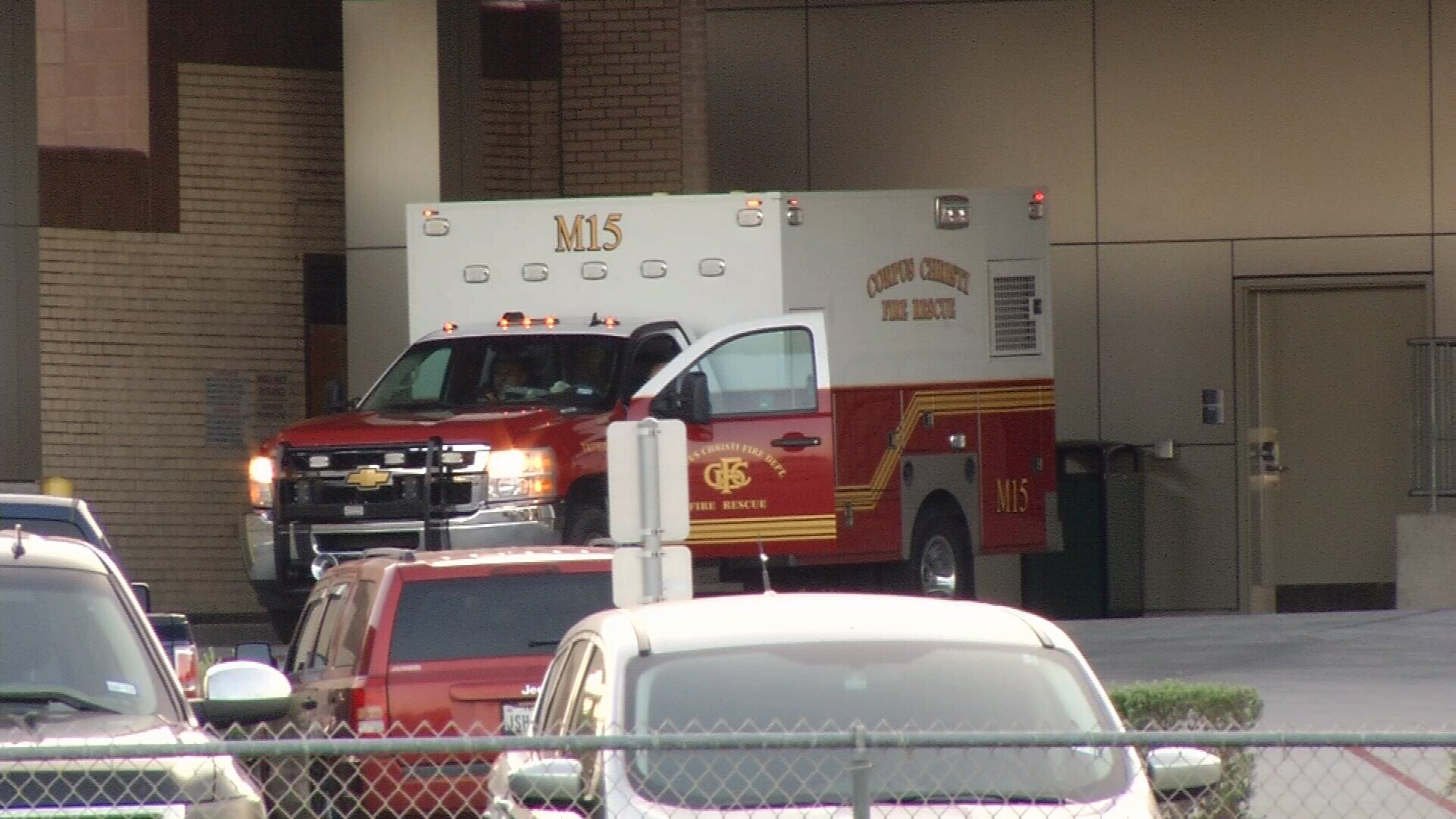 The child was transported to Driscoll Children’s Hospital. Her medical condition is not known at this time.

The driver of the Jeep did not receive a citation.