The robbery happened at the Home Depot improvement store in the 4000 block of South Port Avenue. According to police, a man walked into the store and grabbed some merchandise. 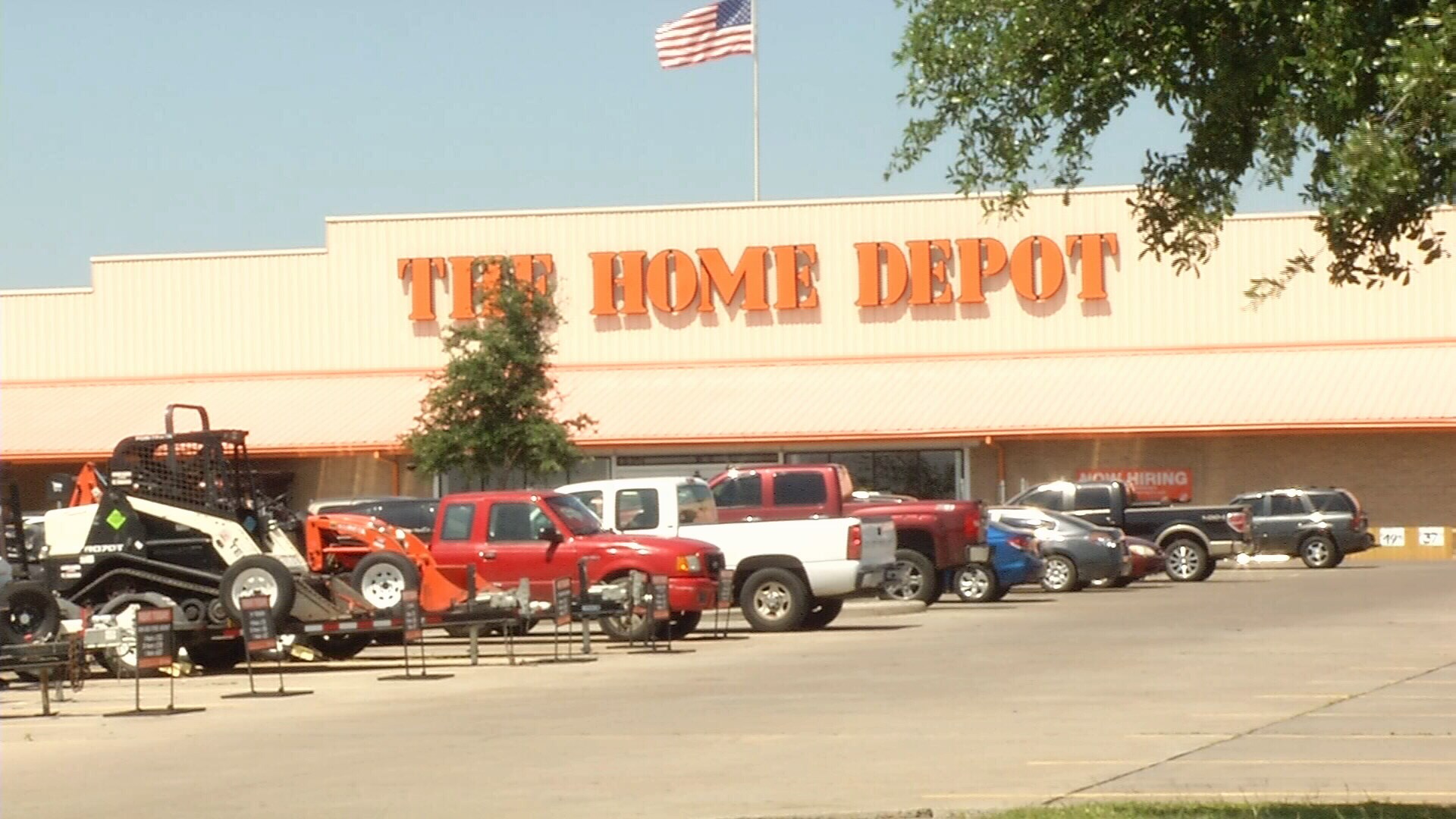 As he was walking out of the store, employees tried to stop the man, but he claimed he had a gun, and the employees stopped following the suspect.

Police say the man got into a silver car and fled the scene.

Police reviewed the surveillance video and were able to find the vehicle’s owner.

Police say after two hours of investigating the robbery case, police were able to find two men, arrest them, and charged them with robbery. 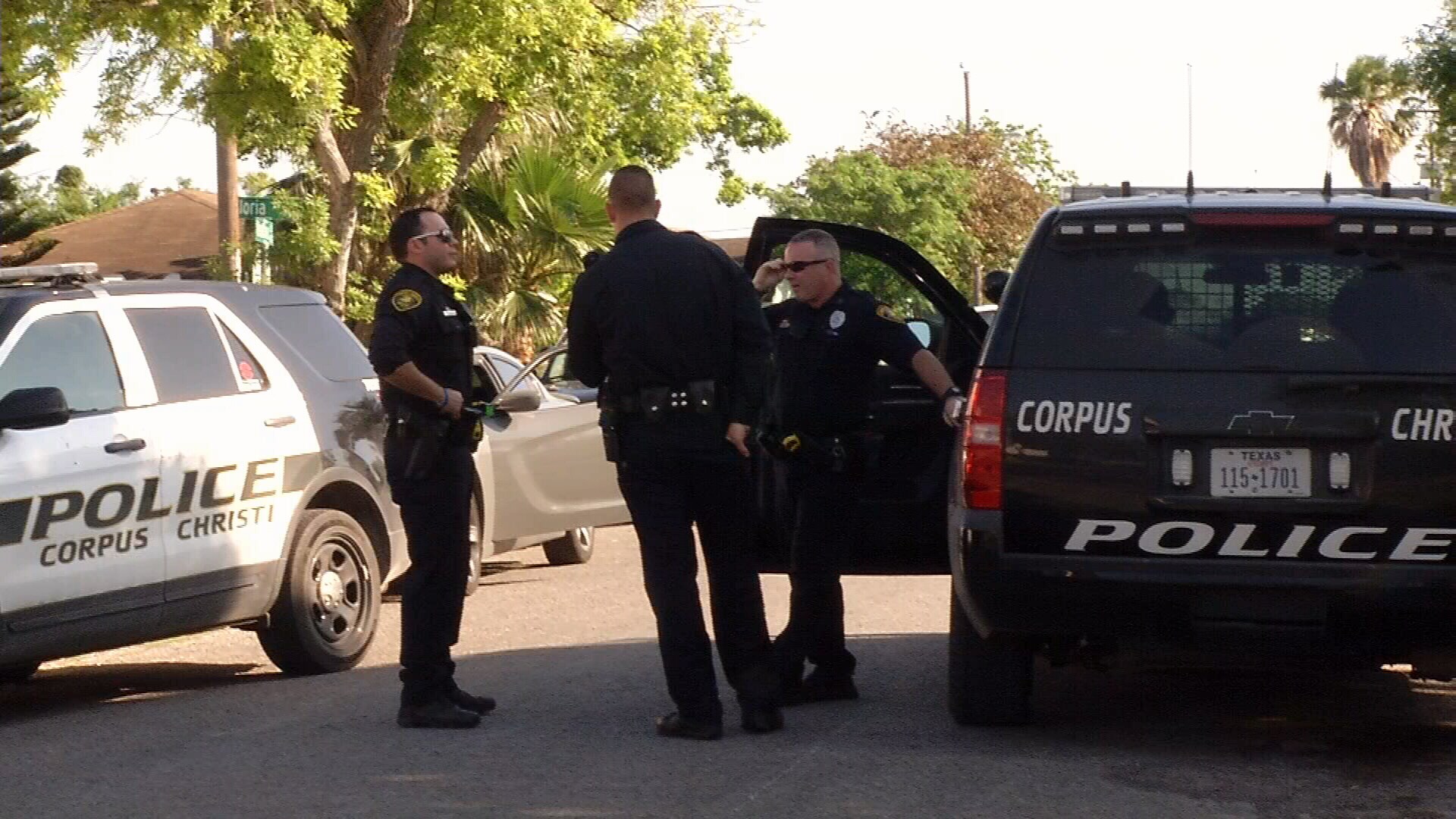