Jessica Savage joined KRIS6 News as an investigative reporter in September 2015. She is excited to be a part of the broadcast team after spending eight years as a newspaper reporter.

Jessica began her career as a cops and courts reporter in East Texas where she worked for The Lufkin Daily News. She won the Texas APME Star Investigative Report of the Year in 2008 for her coverage of a troubled dialysis clinic where patients died. A jury later convicted a nurse of capital murder for injecting patients with bleach. Her reporting showed lax oversight and poor record keeping at the clinic, which led to changes in the dialysis center’s practices.

Jessica moved to Corpus Christi in 2009 to work as an Enterprise Reporter for the Corpus Christi Caller-Times. Her 2012 coverage of city streets conditions, campaign financing reports and public tax incentives won the Texas APME Star Reporter of the Year.

She has a knack for news, asking the tough questions and holding public officials accountable. She grew up in Savannah, Ga. and is a graduate of Southern Methodist University in Dallas, Texas where she was Editor-in-Chief of her school newspaper The Daily Campus. She has a Bachelor’s in Journalism. Her husband, a Houston native, is a marketing specialist at Christus Spohn Health System.  In her spare time, Jessica enjoys running, gardening and listening to live music.

If you have a story idea, contact her at: jsavage@kristv.com 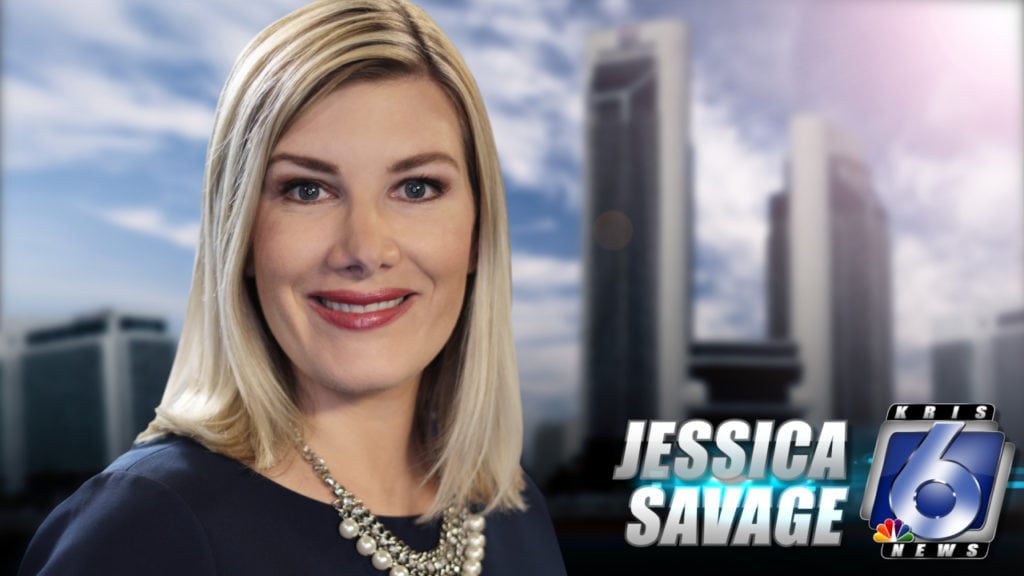