For the past 35 years, Alan Harwell has been a familiar face on South Texas television. After spending 25 years as a sports anchor and reporter for a local ABC affiliate, he joined KRIS6 Sports in June of 2013.

A 10-time winner of the Caller Times “Best of the Best” Readers Choice Award, Alan has interviewed some of the biggest names in the sports world from Michael Jordan to Nolan Ryan.

He began his broadcasting career at age 15 as a newscaster for KRYS Radio. He started anchoring sports on television while he was a senior at Carroll High School. Alan has also worked in Victoria, Longview, and Youngstown, Ohio.

He graduated from Texas A&I University in 1983 with a Bachelor’s Degree in Secondary Education. On Saturdays during football season he is the “voice” of Javelina Football on radio and is the host of Javelina Showtime.

Alan is an active board member for The Fellowship of Christian Athletes and Goodwill Industries. When he is not covering sports, you can find him on the golf course, supporting his beloved Dallas Cowboys, traveling, and spending time with his family. He has been married to his wife, Lisa, for 21 years. They have two sons, Jordan, 20, and George, 19, and a daughter, Alyssa, 12.

They are proud members of Annaville Baptist Church. 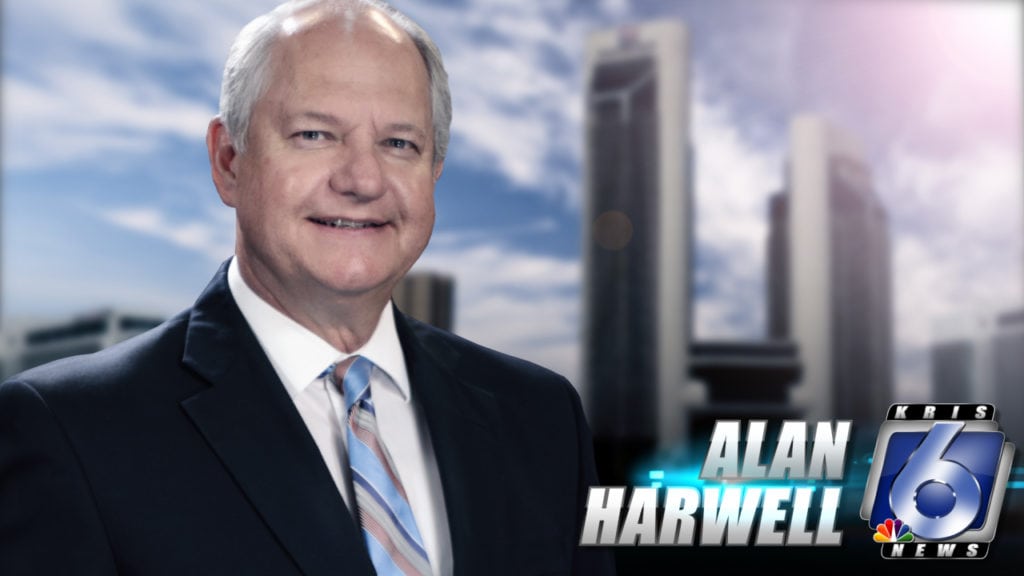