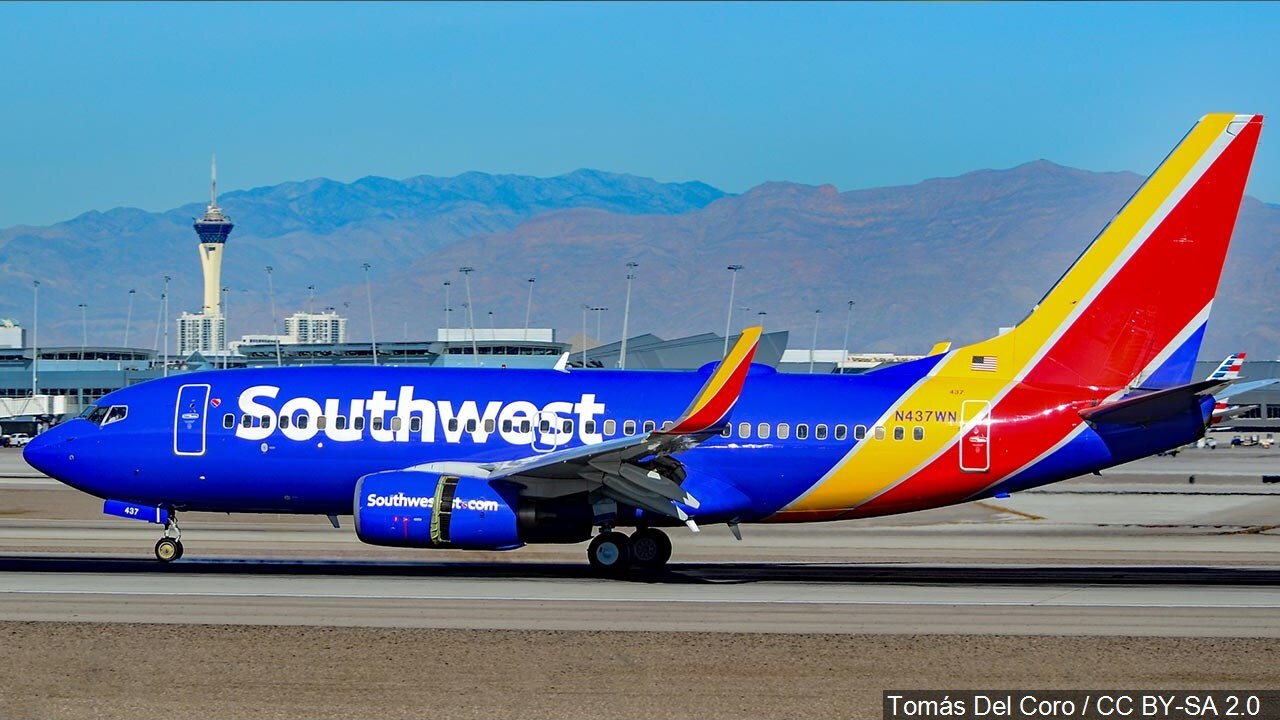 The planes were among a group of older jets that had to be inspected within seven days, under an emergency order from the Federal Aviation Administration.

Last week, the FAA ordered airlines to inspect Boeing 737s, starting with jets that have made at least 30,000 flights, after cracks were found in planes undergoing work in China.

Southwest spokesman Brian Parrish said Wednesday that crews inspected more than 200 planes and found signs of cracking on two, which will remain out of service until repairs are made. The airline reported its findings to Boeing and the FAA, he said.

A Boeing spokesman said the manufacturer is working with airlines to develop repair plans and provide parts and technical help.

The cracks are in a part called a pickle fork because of prongs that extend under the wings. It had long been assumed that pickle forks would never need replacing.

The FAA ordered that about 165 U.S. planes be checked within seven days. A larger group, more than 1,700 planes with at least 22,600 flights, must be checked before they fly another 1,000 times.

The planes are a version of the Boeing 737 called the NG or next generation. Boeing is replacing the NG with the 737 Max, but the Max remains grounded worldwide after two crashes killed 346 people.

Southwest has more than 700 planes, all Boeing 737s including 34 grounded Max jets. American, United and Delta said none of their Boeing 737s needed to be checked within seven days. American and United said they have about 80 planes, and Delta said it has about 50, that will need inspections over the next several months.