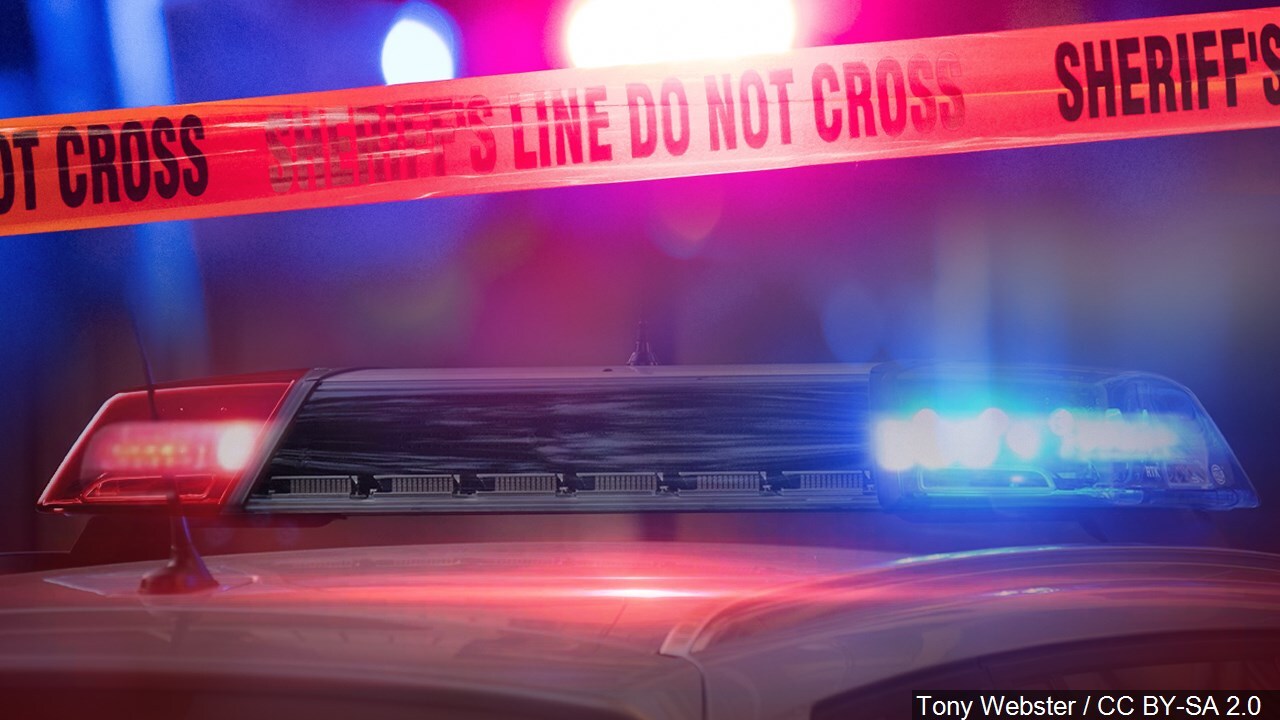 LUBBOCK, Texas (AP) — A Texas man has been sentenced to 35 years in prison for abducting a 16-year-old girl and chaining her to a room in an abandoned apartment, where he sexually assaulted her.

The Lubbock Avalanche-Journal reported that Tyrone Carter, 46, had pleaded guilty to aggravated sexual assault. He was sentenced during a court hearing Friday.

In January 2017, Lubbock police were flagged down by the girl, who had a chain and lock around her neck, according to police documents.

The girl told police she had escaped from an abandoned apartment complex where she had been held captive and raped after being abducted while she walked near a middle school.

Authorities say they matched Carter’s DNA to DNA found on the chain wrapped around the girl’s neck. The girl also identified Carter in a photo lineup.

Carter will have to serve half of his sentence before he is eligible for parole. He will also have to register as a sex offender.

For copyright information, check with the distributor of this item, Lubbock Avalanche-Journal.