More than 1,500 Texas troopers sent to respond to protests 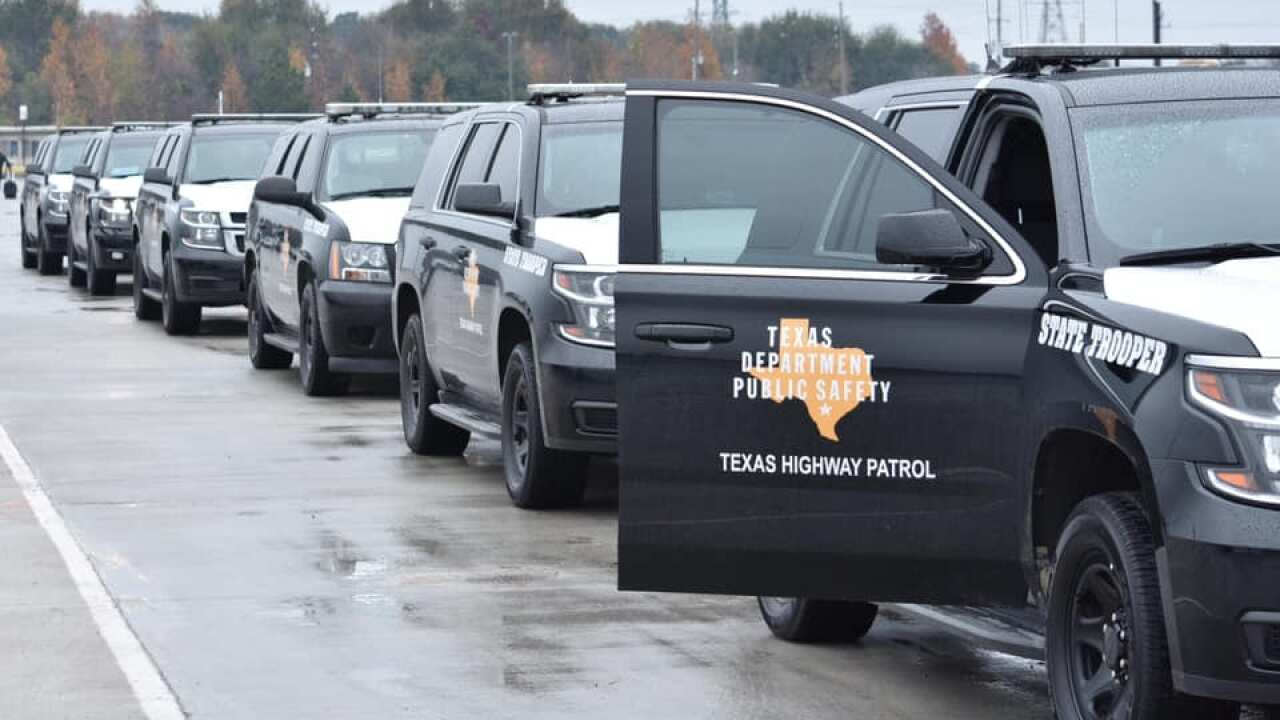 Abbott said in a news release Saturday that troopers are being sent to Houston, Dallas, Austin, and San Antonio.

“Texas and America mourn the senseless loss of George Floyd and the actions that led to his death are reprehensible and should be condemned in the strongest terms possible,” said Governor Abbott. “As Texans exercise their 1st Amendment rights, it is imperative that order is maintained and private property is protected.”

Houston Police Chief Art Acevedo said on Twitter that nearly 200 people were arrested Friday and most will be charged with obstructing a roadway as several protesters blocked an interstate and a highway.

In Austin, hundreds gathered Saturday at police headquarters and marched along Interstate 35.