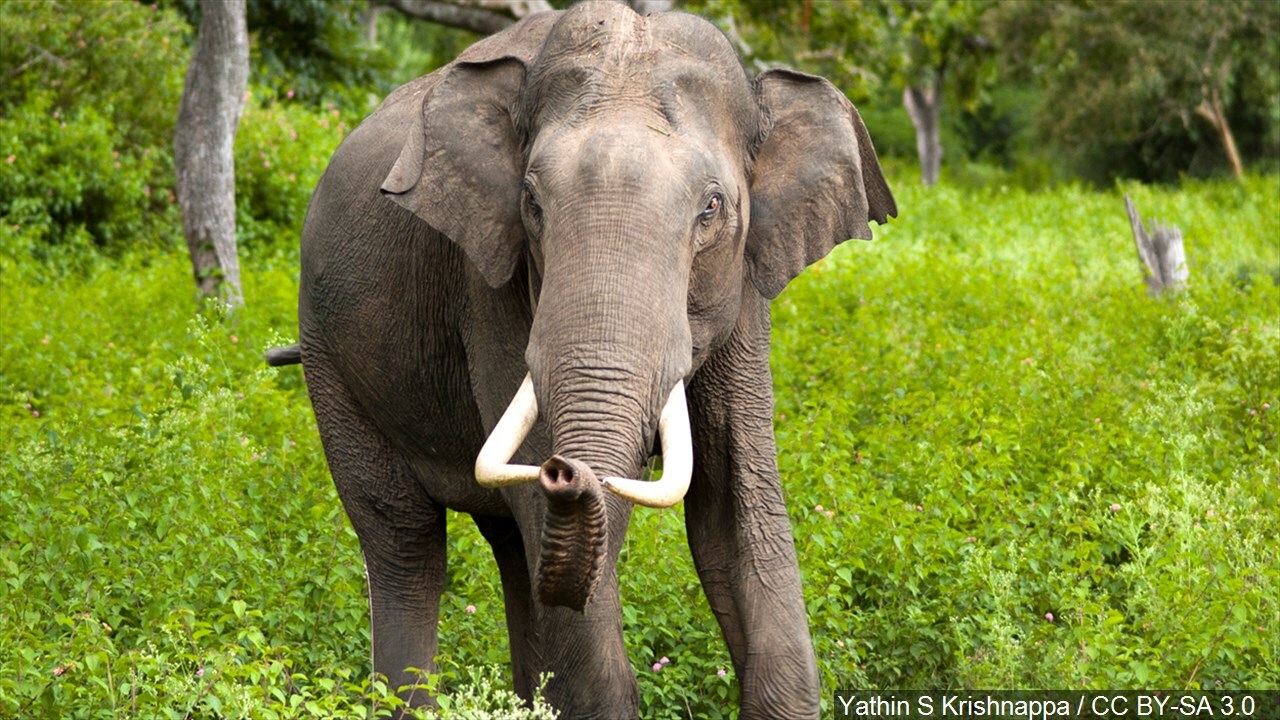 NEW DELHI (AP) — Indian police have arrested a man accused of causing the death of a pregnant elephant that died after biting a pineapple stuffed with firecrackers that exploded in its mouth.

The 15-year-old elephant was unable to eat after the injury and died in a river in Pallakad in southern Kerala state.

The state forest department is investigating whether he was a poacher or a farmer who wanted to kill the elephant to prevent it from damaging crops.

The elephant’s death has caused an outrage among animal rights activists.