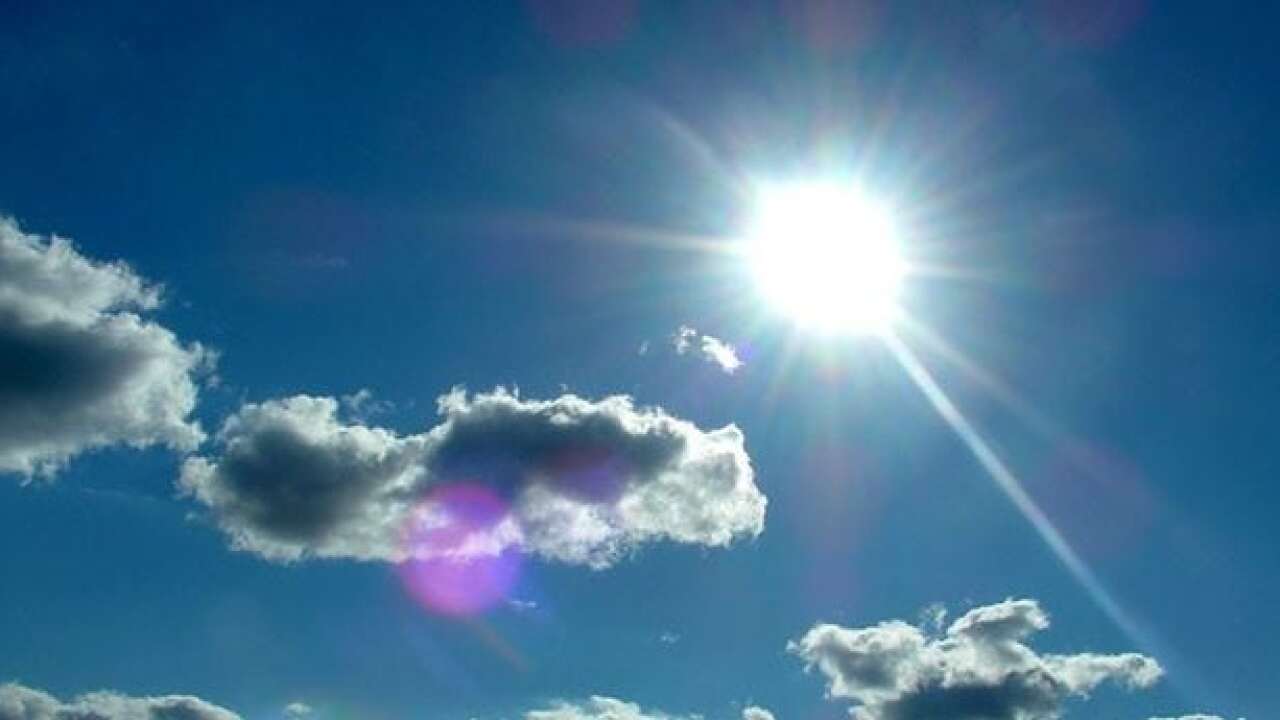 Agnes Buzyn, speaking on France Inter radio Sunday, said there were over 1,000 more deaths that the annual average for the time of the year, and half of those were aged over 75. She said there were 18 days of recorded heat wave in France this year during June and July.

She noted, however, that it represented many fewer deaths than the scorching heat wave in 2003 that claimed 15,000 lives.

She said: "We have succeeded — thanks to prevention, thanks to workable messages the French population heeded — to reduce fatalities by a factor of 10."