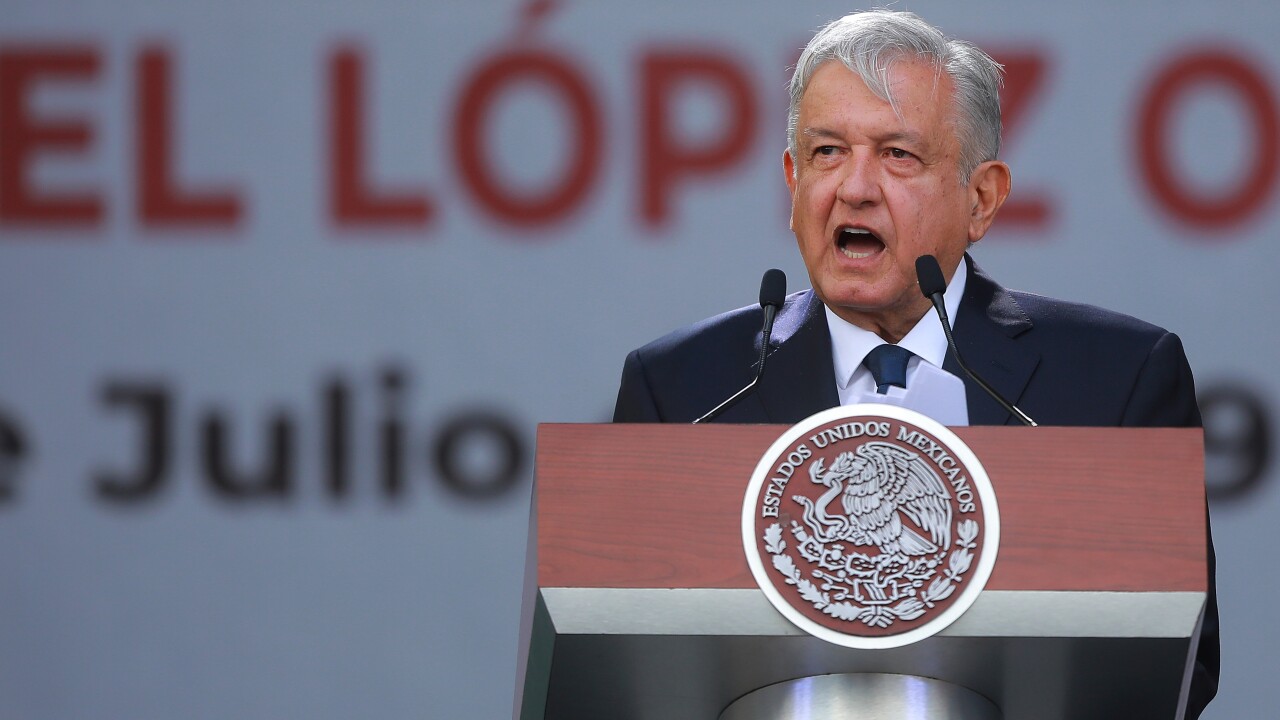 Manuel Velasquez/Getty Images
Andrés Manuel López Obrador said the events in Texas reaffirmed his conviction that &quot;social problems shouldn&#39;t be confronted with the use of force and by inciting hate.&quot;

MEXICO CITY (AP) — A day after Mexico passed the 100,000 mark in confirmed COVID-19 deaths, becoming only the fourth country to do so, its president and the mayor of its capital struck dramatically different tones. With 100,823 confirmed COVID-19 deaths, Mexico trailed only the United States, Brazil and India. President Andrés Manuel López Obrador suggested Friday that criticism of the country’s pandemic polices are political attacks and compared critics to “vultures.” Mexico City Mayor Claudia Sheinbaum meanwhile touted an expansion in testing in the capital's most affected neighborhoods to try to slow a surge in infections.