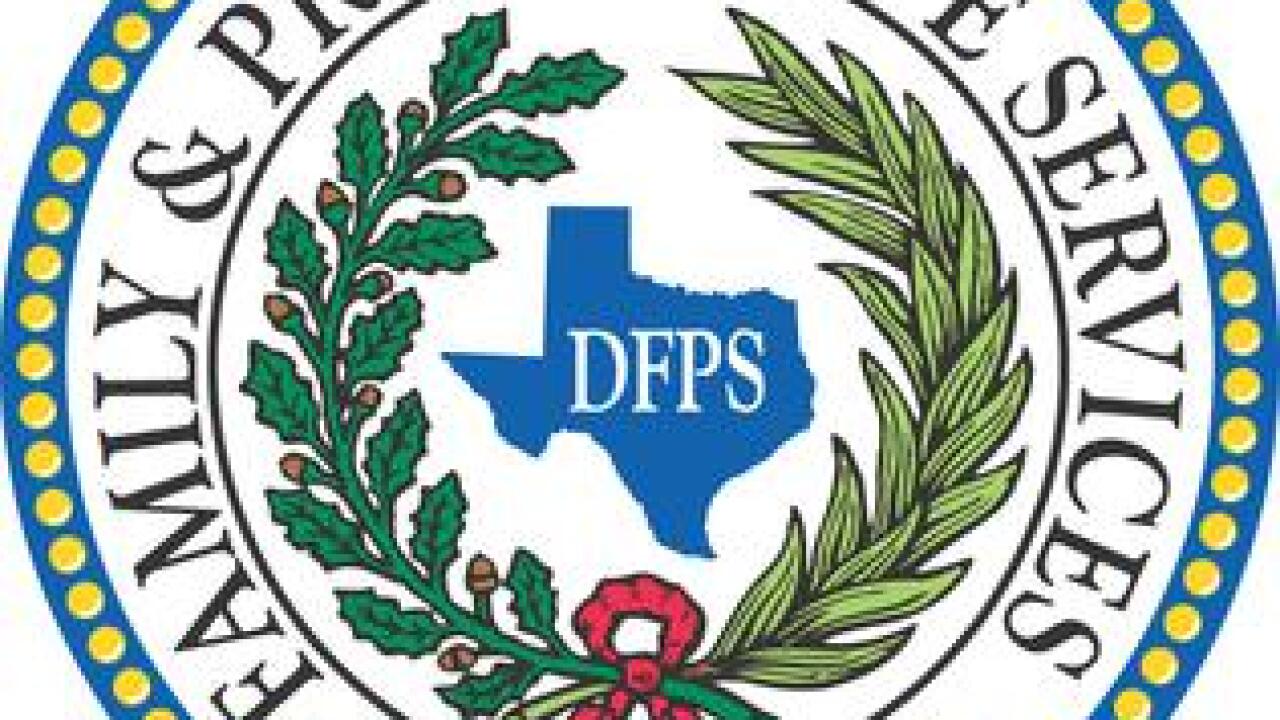 DALLAS (AP) — A federal judge who ruled that Texas' embattled foster care system was unconstitutionally broken said Tuesday she will fine the state $50,000 a day for ignoring her orders to have foster children in group settings supervised around-the-clock by an adult who is awake.

At a hearing in Dallas on the case focused on those in long-term foster care, U.S. District Judge Janis Graham Jack on Tuesday rebuked the state's actions as "shameful." The fines will begin Friday and double later this month until court-appointed monitors confirm compliance.

She said Tuesday that she no longer finds the Texas Department of Family and Protective Services "credible" and that the state has "lied to me at almost every level."

Jack in 2015 ruled that Texas' foster care system was unconstitutionally broken . Court-appointed monitors are overseeing reforms ordered by Jack and affirmed by the 5th U.S. Circuit Court of Appeals.

The Texas attorney general's office, which has argued the case for the state, said after the hearing that DFPS along with Texas Health and Human Services had "sought clarification concerning the broad order at issue" and had "demonstrated that they are working expeditiously to comply with the court's order."

During the hearing, Jack scolded officials with DFPS who testified because they could not answer questions concerning the conditions in placements for foster care children.