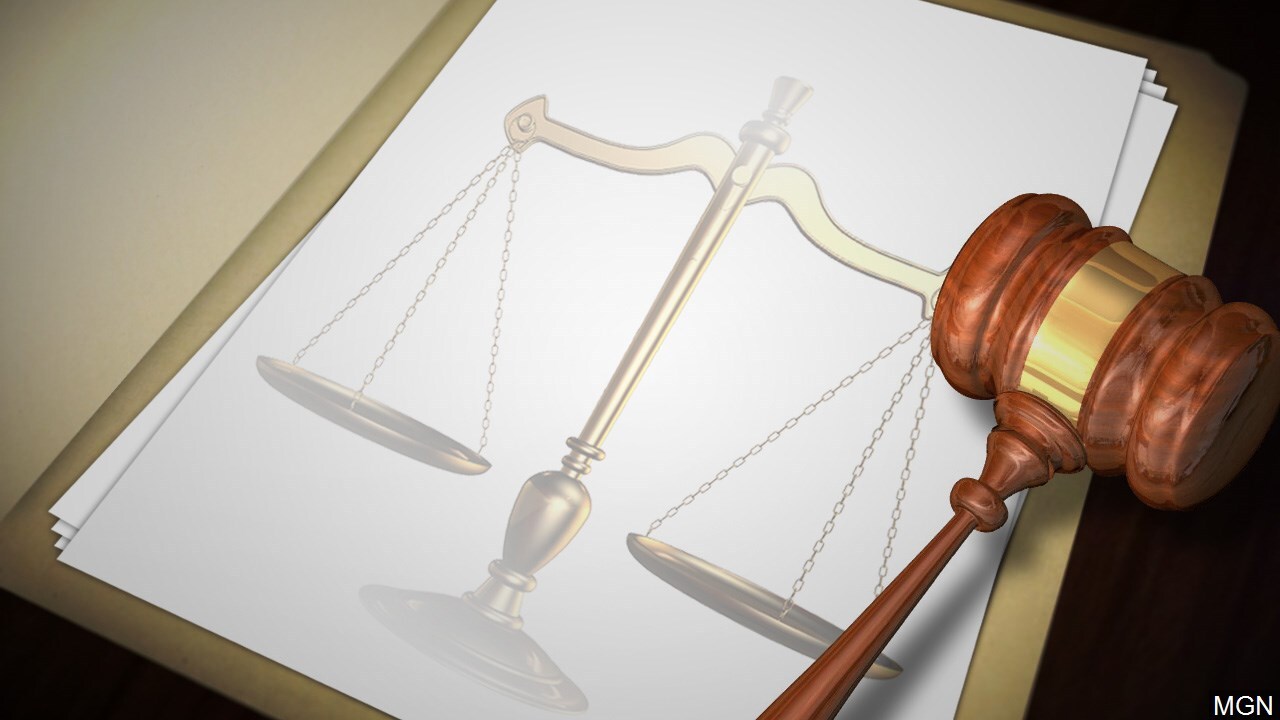 The 44-year-old Smoots-Thomas pleaded not guilty Friday after she turned herself in to U.S. Magistrate Peter Bray.

The indictment says Smoots-Thomas concealed the personal expenses from her campaign treasurer at the time.

Smoots-Thomas presides over the 164th District Court and has jurisdiction over civil cases in Harris County.

A pretrial conference is set for Jan. 6.