Women's World Cup heads to a welcome Down Under in 2023 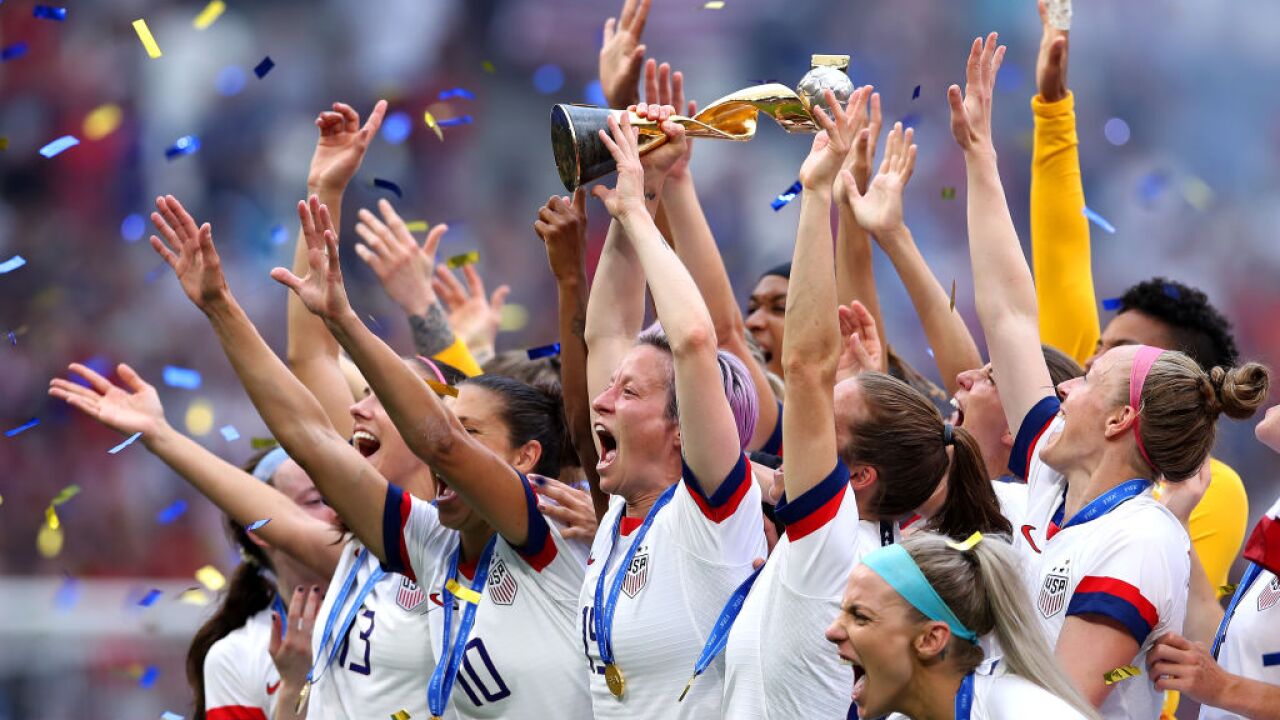 WELLINGTON, New Zealand (AP) — The Women’s World Cup is heading to Australia and New Zealand in 2023 after a sustained effort by the joint bidders to secure the global soccer event in the southern hemisphere. New Zealand Prime Minister Jacinda Ardern's 2-year-old daughter should be old enough to watch some of the action live in three years. Ardern worked the phones in the late hours of Thursday in New Zealand to lobby any members of the FIFA Council who hadn’t made up their mind.