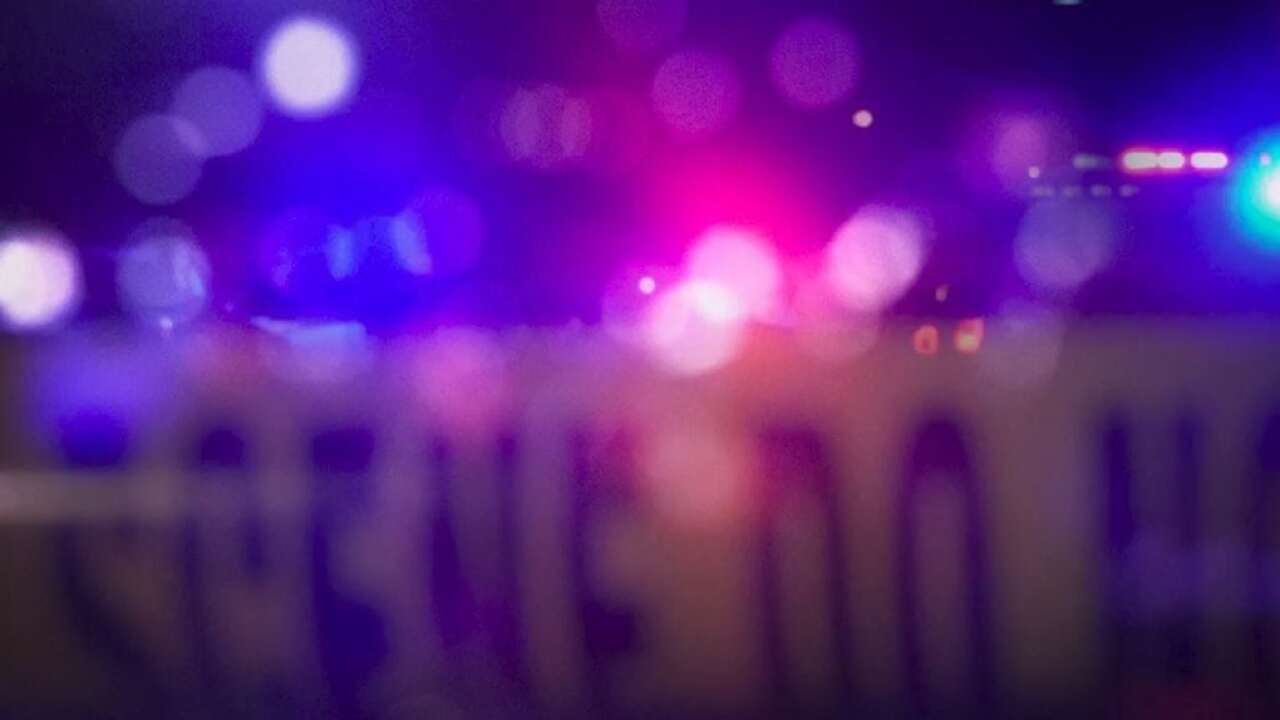 SPRING, Texas (AP) — Sheriff's officials say a Texas teenager has died after a firearm his half-brother was handling discharged, striking the teen in the torso.

Montgomery County sheriff's officials say the two were at a friend's home Wednesday evening in Spring, north of Houston, when one of them went to the bathroom.

The other was holding the firearm when it fired, sending a bullet through the bathroom door that struck his half-brother.

The wounded teen was taken to a hospital in critical condition and later died.

His half-brother has been charged with tampering with evidence and officials say additional charges could be filed.

The sheriff's office says he's 17 years old and that his half-brother was 17, too.

Lt. Scott Spencer says it's too early to determine whether the shooting was accidental as investigators await autopsy results and a full review of evidence.